Another government official found of corruption

JOHANNESBURG: An Eastern Cape city administrator, who is blamed for mocking the Municipal Finance Management Act (MFMA) after he administered an R18m delicate inflatable to over R36m under his supervision, has shown up in court and was allowed R20 000 bail after he was captured by the Hawks this week. 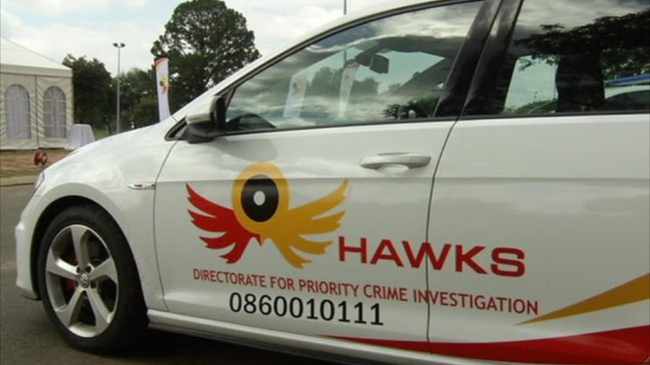 He is relied upon to show up in court again on November 18.

It is asserted that Phakade, who was the metropolitan supervisor at the Mnquma Municipality at the hour of the supposed wrongdoing, is blamed for purportedly considering the most common way of designating a delicate to go through, without doing due determination being consented to, as per the MFMA.

"The Infrastructure Directorate started the delicate cycle for the development or renewing of Butterworth municipality streets, which was granted to Siva Pillay Joint Venture.

"In executing the previously mentioned delicate, the region included to limit themselves inside the administrative structure of 2001 Preferential Procurement Policy Framework Act of 2000, Regulation 11.

"In spite of being offered legitimate guidance by the Municipal Legal Official not to proceed with an obscure particular, he permitted it to occur under his supervision," said Mbambo.

Mbambo said Phakade was being charged for supposedly purposely neglecting to find sensible ways to follow the district's store network the board processes.

"The region planned for R18 million at the same time, under the watch of the said bookkeeping official, use definitely went up to the measure of R36m – with the real deficiency of R18m," said Mbambo.