Two Southern Cape men, matured 18 and 24, are normal in court on Wednesday in the wake of being found possessing vehicle keys having a place with a 66-year-elderly person who was discovered dead on a climbing trail in Barrydale.

As indicated by police representative Malcolm Pojie, Erna Gericke was accounted for missing by her significant other after she took a stroll on Sunday at about 2pm and didn't get back that evening. 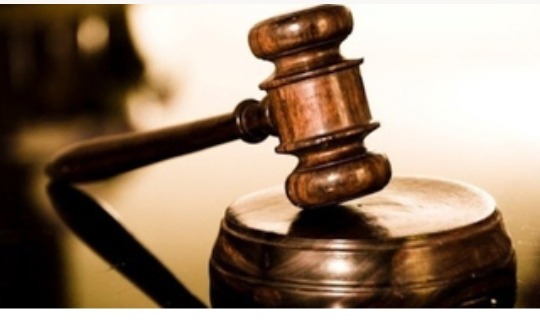 A broad inquiry involving different police units and local area individuals was dispatched in endeavors to discover the lady.

Pojie said somewhere in the range of 2am and 3am on Monday neighborhood individuals from the inquiry party, which incorporated Gericke's girl, discovered her body.

"The body of the lady was found in a severely harmed state around 5 to 6km into the Waterfall Hiking Trail. Paramedics who showed up on the scene later announced her dead," said Pojie.

He said a post-mortem would be directed on the body today to decide the conceivable reason for death, yet presently, no injustice was suspected.

Police were educated that Gericke's vehicle, a Citroen Sedan, was not found in the leaving zone however there was broken glass which demonstrated indications of a breaking into the vehicle and it being conceivably taken.

"Through the watchfulness of the homestead watch and provincial wellbeing structures, data was passed on about the whereabouts of the vehicle. Upon additional examination, the individuals found the vehicle deserted behind a slope close to the Tradouwhoek with the correct front window (broke)," said Pojie. 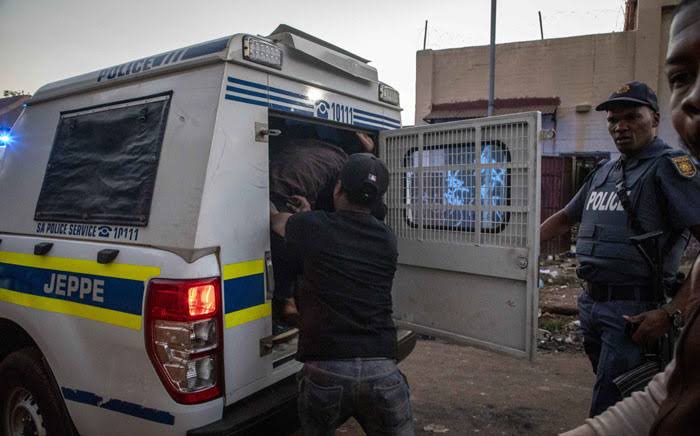 Two presumes matured 18 and 24 from a ranch in the region were captured on charges of robbery of an engine vehicle after the extra keys of the Citroen were found in the ownership of one of the suspects, connecting them to the vehicle.

"There is no linkage between the passing of the woman and the captures of the two affirmed vehicle hoodlums other than the way that the vehicle has a place with the perished. An investigation agenda has been opened," said Pojie.