Two 14-year-old girls from the East Cape community of Lusikisiki were saved after reportedly being trafficked and sold to older males in Durban. The girls, who are cousins, are said to have been taken from their homes by one of the children's mothers and sold to men in their 60s for marriage in Matsheketshe village, in Umkhomazi, south of Durban, according to the KwaZulu-Natal Department of Social Development.

Mhlaba Memela, a department spokeswoman, claimed that the neighbourhood became alarmed when they saw the two young girls residing with older men. According to him, DSD was alerted over the weekend by a worried member of the public, which led to the involvement of social workers and police. "It was discovered that the females were doing the washing, cooking, and housecleaning for these men. 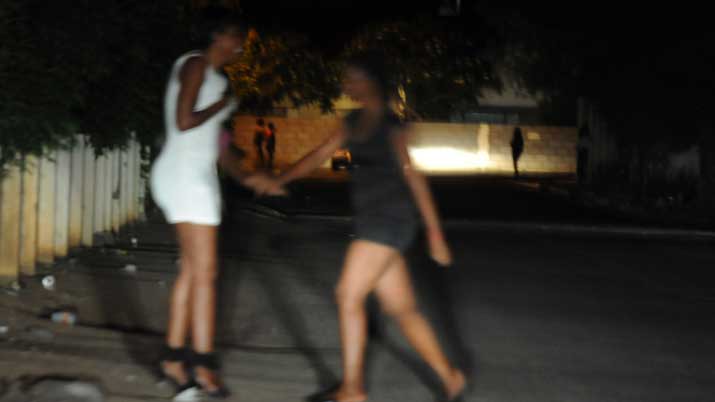 One of the teens, he claimed, also claimed to have been raped, and a case was filed with the Umkhomazi police station. The mother of one of the teens and a 69-year-old man made a brief court appearance on Monday on allegations of kidnapping.

The hearing was continued to July 8 so that a formal bail request could be made. Nonhlanhla Khoza, the MEC for Social Development in KZN, has warned parents who continue to violate their children's rights that they will suffer the consequences of the law. She denounced the mother who supposedly traded her children for lobola by selling them to older guys.

Khoza lamented the fact that a mother, who was supposed to shield kids from such evil, was instead being accused of being an accomplice. To make sure that individuals obey the law, according to Khoza, police must investigate this matter thoroughly. "We applaud the police and social services for their prompt action in this case in capturing two criminals.

On the other hand, we want to compel our law enforcement organisations to find the suspect who escaped right in front of them," the spokeswoman stated. According to the MEC, the criminal justice system must convey a loud and unambiguous message to offenders that such vile individuals engaged in such wickedness will not be allowed. The two girls are receiving psychosocial support while being protected in a Youth and Child Care Center. Additionally, the Department is developing a strategy to reunite the kids with their families.

I should probably retire so maybe this is a sign | George Lebese report stolen items.