Taxi drivers who have a tendency of forcing passengers out of private cars could soon find themselves in trouble with the law.

Taxi operators in Ntlaza near Libode have been forcing passengers out of private cars and into their taxis.

This has reportedly been happening since last week.

But Thozamile Cikolo, Uncedo Taxi Association chair in Ntlaza, defended the actions of his members when contacted by the Dispatch on Wednesday. 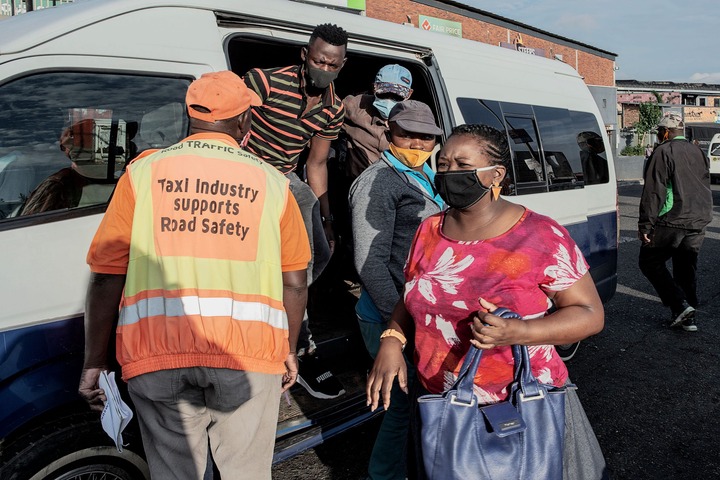 He claimed drivers had reasoned with car passengers to support their business.

“We don’t use any violence. We are not fighting but we are asking them to allow us to do our job,” he said.

A teacher, who asked to remain anonymous for fear of victimisation, disagreed.

Some teachers who had given lifts to colleagues after an education department workshop at Chief Henry Bokleni High in Ntlaza last week had been ordered out of the cars and told to go to the taxi rank.

“If they [taxi operators] come across three or more people in one car, they force them out.

“It is uncalled for. We respect the taxi industry as those people are our brothers and sisters, but now they are bullying our people. No business is run on bullying people,” the teacher said. 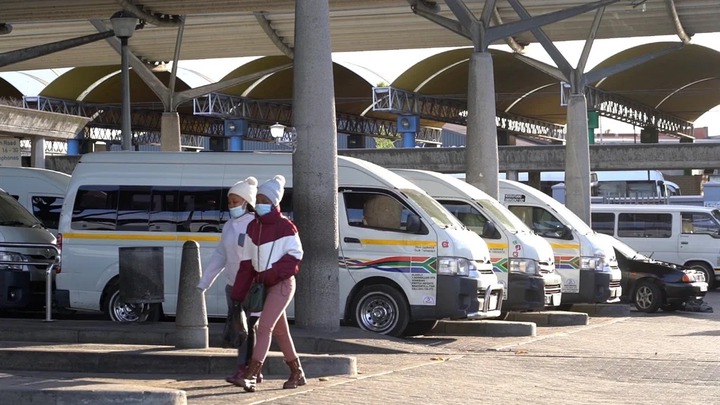 Some of those who reportedly had been forced out of the cars did not even have taxi fares, so their car-driving colleagues had to give them money.

The teacher described the actions of the taxi operators as disrespectful, but said none of them had reported the matter to the police.

Eight children trapped in car die of suffocation in Lagos

'This Is What Mzansi Woke Up To This Morning