Cop gets fired as he impregnates prisoner

Affairs between members of the South African Police Services and inmates are proving to be a major case of concern. Every now and then, reports emerge from the correctional facilities of love affairs between officers and prisoners and this might be the reason why there are so many reports of jailbreaks. 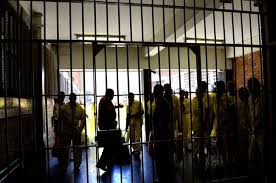 In a media statement which was published by the police department on the 14th of September 2021, one police from the North West got fired from the police force. He is said to have been fired during a Departmental Trial that was conducted in terms of the 2016 SAPS Discipline Regulations.

He sadly lost his job on the 31st of August 2021. Allegations which are surfacing state that the officer allegedly impregnated a prisoner who was awaiting to stand a murder trial. The inmate was later on slapped with a 30 year prison sentence for the murder incident. 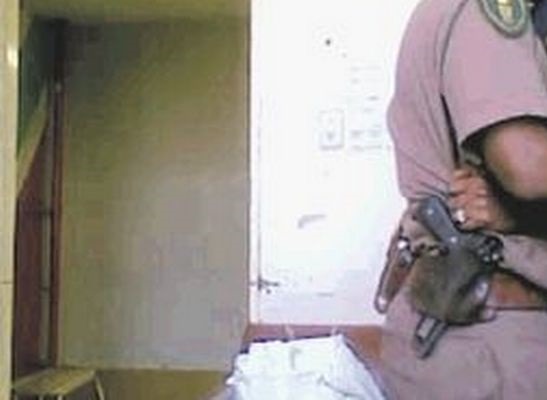 The two are said to have got intimate around October 2020 at the holding cells at Stilfontein police station. The woman is said to have come for her court appearance at that time after she had been brought in front the Rooigrond Correctional Centre. 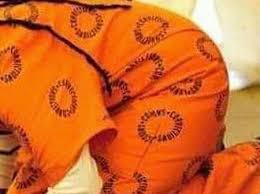 She later on discovered that she was pregnant and made a report to the correctional services who then escalated the case to the SAPS in March 2021.

In the police force, it is regarded as unethical for a police officer to be involved in a relationship with an inmate. This is seen as something that will bring the police force into disrepute and may compromise on security.

The police department has not yet lodged a criminal case against the officer. Among those are who condemned the conduct of the police officer is Lieutenant General Sello Kwenanwho is the North West Provincial Commissioner. The Commissioner went on to warn police officers against taking similar actions.

Breaking News: Somizi Goes Against The Guidelines Of Sexual Activity And He Gets Callef Out. Its Bad