It was an unbelievable scenario for a guy who saw his wife, Laira Abigail, who died and was buried in 2015, with another man who was rumored to be her boyfriend. 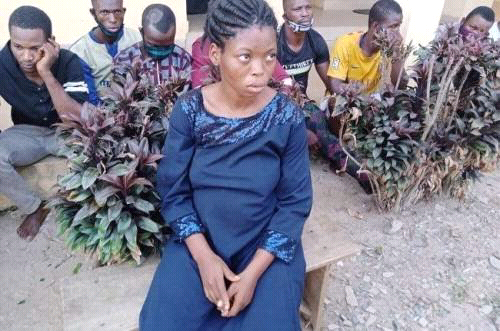 The man, Uchenga Ikahiru of Kenya, noticed his dead wife with another guy in Nairobi after a lengthy journey from his hometown that he used to spend his life with this same woman before her death. According to the man, he had the shock of his life when the woman confirmed that she is the one. 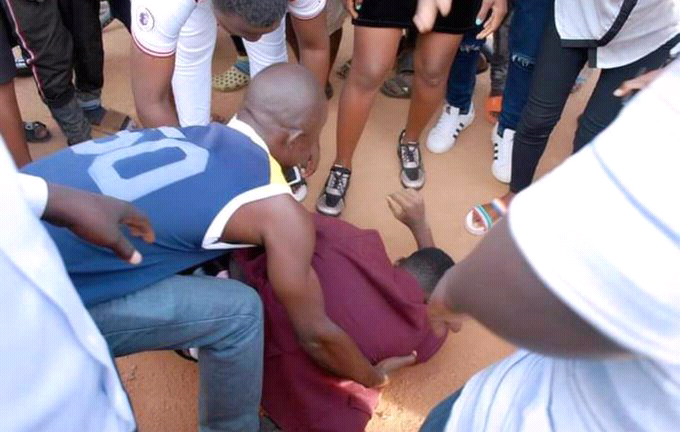 " I couldn't believe my eyes after seeing her; she was buried and all her funeral arrangements had been completed; she can't deny, she's the one." According to Uchenga.

According to reliable sources, the woman faked her death after being rejected a divorce, which she had given to her husband in order to be with her boyfriend.

The incident was only brought to light after the man dragged her to a Nairobi court to justify herself on such a daring move after being lawfully wedded to him.

The accused's mother, Portia Laira, was also summoned by the court to provide her account of what her daughter actually did, which she confirmed by claiming that she wanted her daughter to be happy and had to remain silent about her purpose after she disclosed everything to her.

Abigail's faked death was declared in 2015, and she was buried at her mother's property in their community (Name not provided).

After a major scene before the court, the Nairobi High Court Magistrate has yet to issue a final verdict in the matter.