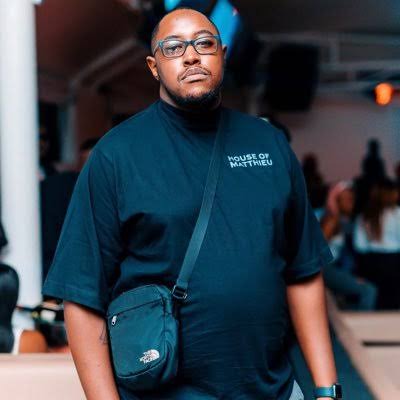 South Africa has one of the highest incidences of crime and violent crime with grand theft auto being highest in South Africa than elsewhere. As such many people have stories to tell. Twitter user Tumi asked users to talk about their last robberies. Find out what they said:

Lala Mpofu revealed that one month ago a thug came into her house, pointed a gun at her, locked her in the room and took only her phone.

Luya revealed that when she is was in grade 10 someone took her 2 week old phone.

Sihle revealed that he was robbed in 2016

Ntsika revealed that he was robbed at gunpoint

Bongie revealed that she was robbed in October and still struggling with the trauma even now.

Imams revealed that she was mugged with a broken bottle

Thobeka revealed that she was knocking off from a night shift when two people snatched his wig.

Nicky revealed that she was robbed in 2015 in a taxi.

Duchess revealed that someone tried to rob him but she refused.

Donate revealed that she was robbed of her phone and then hugged.

Brandon revealed that he was pickpockets of a phone and then got his shoes taken on different occasions on the same day.