The Drug Dealer received a sentence of eight years.

The crime rate in Polokwane has rapidly increased and people are affected by different things. The drug dealer in Polokwane has finally become arrested after he was allegedly discovered with drugs. He got a sentence of eight years. As reported by Seshego and Moletjie News on social media today, The accused person was caught with drugs by Hawks that was the time the Hawks were new and investigating almost anything.

The Hawks found the accused person right after doing the research and more drugs were found inside his car. He was then found guilty and started his eight years in prison. The drugs he was caught with are different. It was Nyaope and Heroin.

People on social media say that this sentence is too small and they say that this is just a joke. You cannot be serving only eight years for drugs. 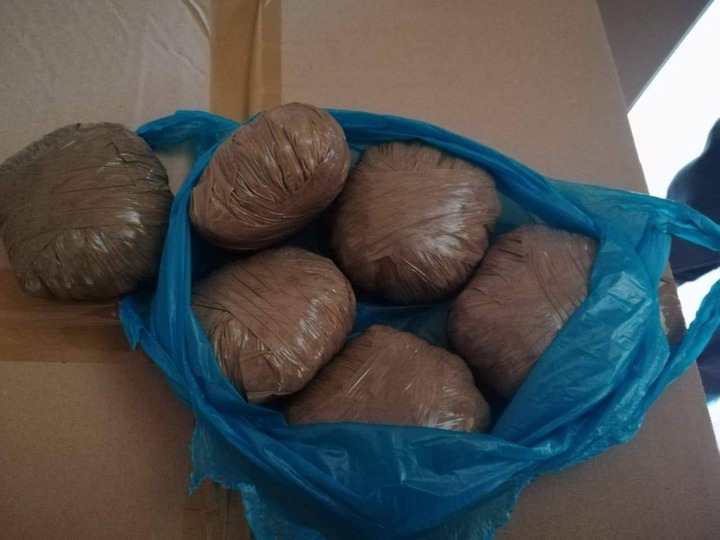 Nhlanhla says his Dudula is not the same with Dudula Alex, but Fans are throwing him under the bus.

Mzansi responded to this question: Is this Dudula created to chase only Zimbabweans, a man asked.

Unathi Has Done It Again: See These Eye Catching Photos That Has Got ALot Of Mzansi Talking