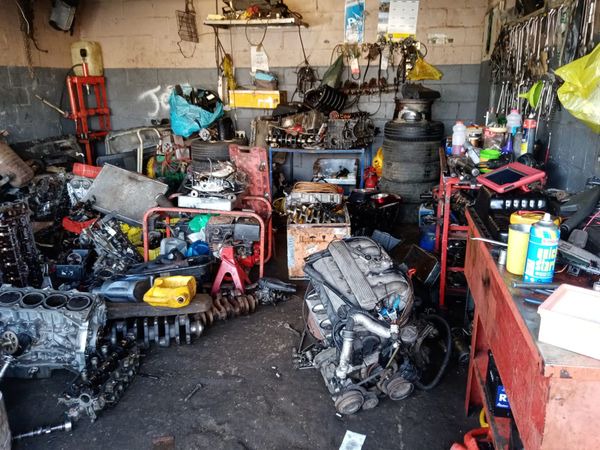 The high rate of crime in South Africa is just so alarming. SA Infrastructure are being destroyed and damaged on a daily basis. Police conducted a raid which led to the arrest of a 48 years old man, vehicles and parts worth R4 Million were seized.

A chop shop was raided by South African Police Services (SAPS) Units in Wallacedene Kraaifontein at city of CT. Four vehicles that were reported stolen were recovered and seized. Several car parts and work equipment were found. Police say the recovered vehicles and parts estimated value is R4 million.

A 48-year-old male was arrested for the possession of stolen vehicles and will appear in the Blue Downs Magistrate’s Court on Wednesday, 25 May on the mentioned charges. SAPS say the possibility of more arrests is not ruled out. 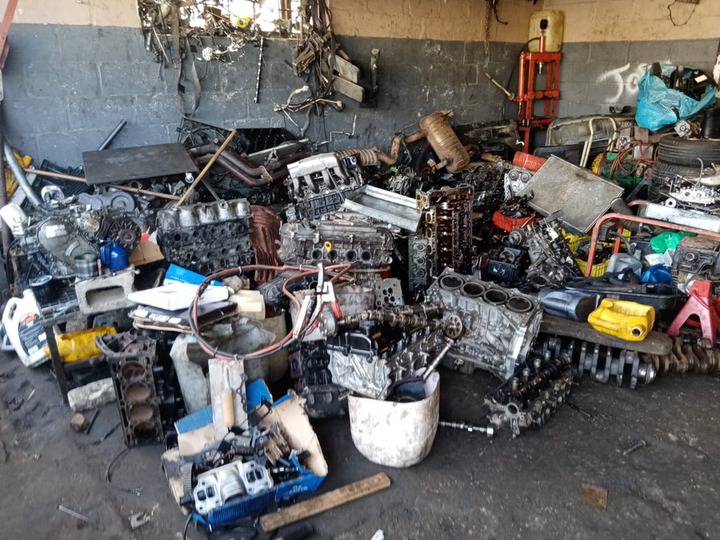