What is happening in South Africa? The issue of government buildings catching fire is becoming a serious concern now. What could be behind these fires! Is it because most government buildings are old and poorly maintained or there is some kind if sabotage as speculated by many. 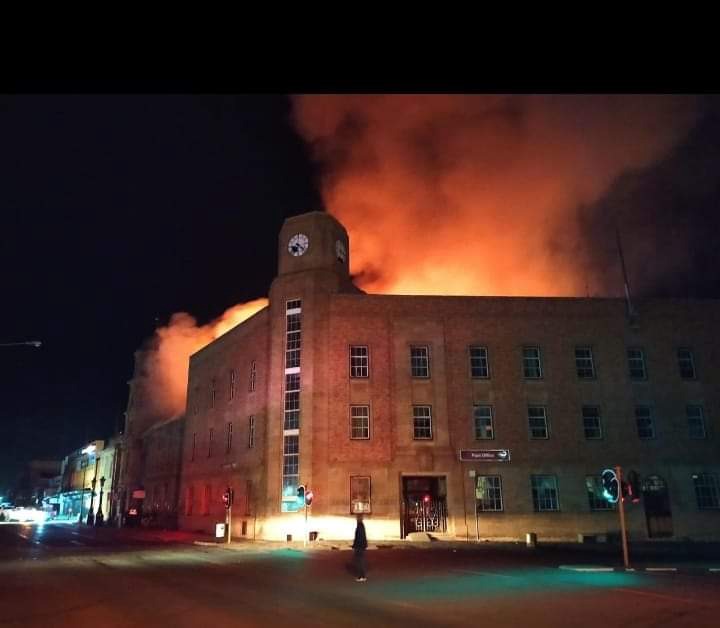 During the early hours of Saturday morning, another building caught fire at Enoch Mgijima Local Municipality in Queenstown, Eastern Cape. This is the second building to go up in frames after the stadium scandal not so long ago.The building that went up in flames in the early hours of this morning, is a historical Komani Town Hall building which houses the Enoch Mgijima Local Municipality council. Municipal officials, local residents and law enforcement officers were at the scene as volunteers and fire fighters tried to extinguish the blaze. The cause of the fire is still unknown. This is a developing story.

Enoch Mgijima Local Municipality is infamous for corruption. Last year the Municipality made headlines after a R15 million shabby stadi trended. Just last year, the same Komani Town Hall survived fire when a group of disgruntled Mlungisi township residents set fire on it. Firefighters managed to stop the fire before it could damage the building. However, this time the Hall was damaged. 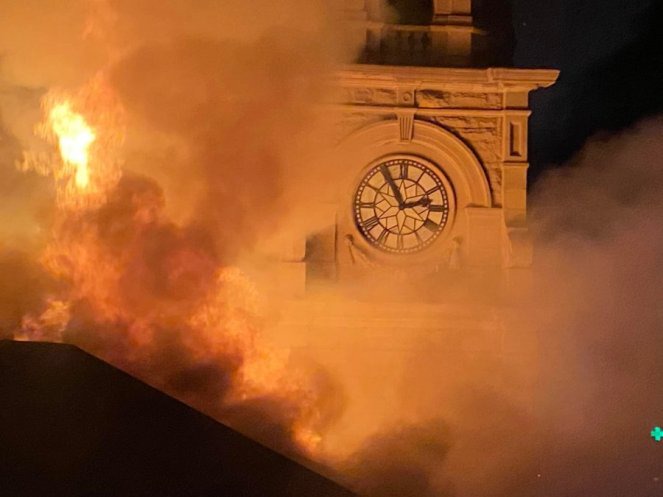 Barely a week ago, the Waterkloof Airbase also caught fire. Investigations are still under establish the cause of fire. Meanwhile, a month later, engineers still have not been appointed to assess parliament’s fire damage. The South African Police Service has confirmed that four protection security services officers have been suspended. Police top brass on Friday appeared before parliament’s standing committee on finance management to report on the police service’s role in providing security to the national key point. 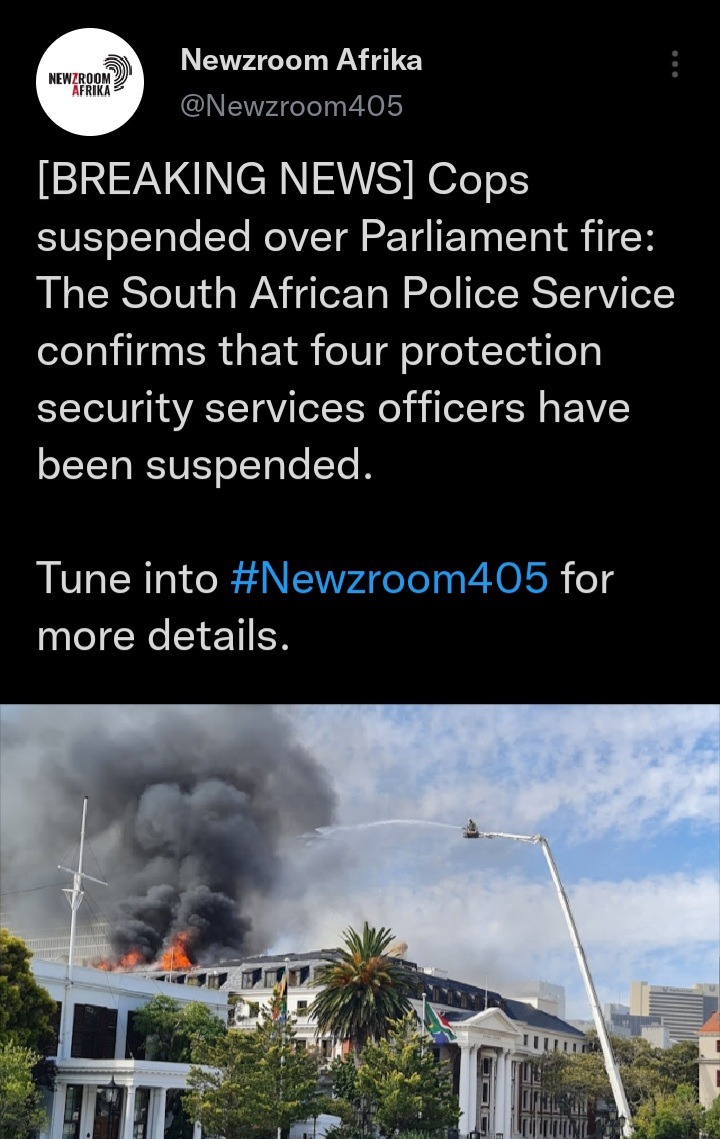 Is South Africa a time-ticking bomb? The fact that these fires are targeting government buildings and national key points is a grave security concern. Could it be a matter of maintained or something is really brewing?

'See Why You Should Sleep Naked. (6 Reasons). This Will Blow Your Blind For Good.

Sindisiwe Manqele, the murderer of Flabba, has been granted parole, see Pics And Videos.

10 ways to reduce the risk of back pain.

New Era? See what Home Affairs plans on doing at the Malls in SA, as Motsoaledi reveals this

Having Mental Health Concerns? Here Is How To Handle It

'Why did they not throw them inside the house' Mzansi Reacts After MP Community Burn The House. More