Lucky Maselesele, a former Kaizer Chiefs and Maritzburg United soccer player, was beaten to death on Wednesday evening. After being accused of stealing electrical lines, he is said to have been beaten by community members in Alexandra. Since then, two individuals have been apprehended and charged with his murder.

Lucky Maselesele, a former Kaizer Chiefs and Maritzburg United soccer player, was allegedly beaten to death after being accused of stealing electrical lines. Two suspects have been detained. Just before midnight on Wednesday, police got a report of community members attacking an unknown male. 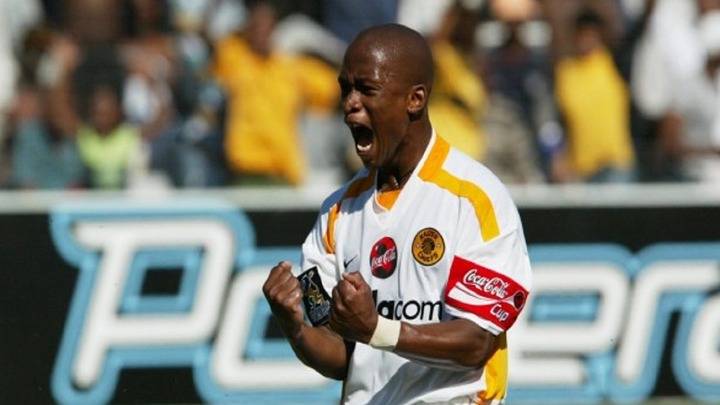 "The group fled when the police arrived, and the police were able to detain two individuals," said police spokesperson Lieutenant-Colonel Mavela Masondo. "It is believed that the deceased was suspected of stealing electricity lines in the region by the community." 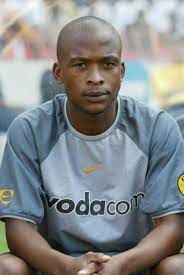 Maselesele was a highly talented and trained product of the Chiefs academy, who was promoted to the first team in 1998. He was always engaged with the club's fans, and his attacking style and direct style of play earned him the title of fan favorite. His work rate was fairly high, and he had skills and pace. This made him an indispensable member of the Amakhosi first team, and he was forced to leave his Chiefs after facing competition from the likes of Jabu Pule and Stanton Fredericks proved to be too much for him. 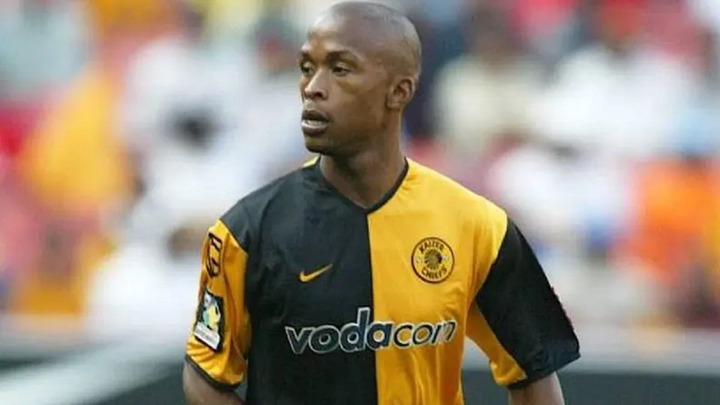 May his family be comforted in these trying times, rest in peace Lucky Maselele.