Wonders shall never end. Prophet Shepherd Bushiri of Enlightened Gathering Church which was based in South Africa, Pretoria is now faced with new allegations of rape.

According to Mailgurdian newspaper, Bushiri raped women and girls from the age of 16 years, sisters. He drugged some, bribed them into silence, and threatened others with murder in six years of jaw-dropping sexual violence, prosecutors have alleged.

According to Mailgurdian newspaper, they do have records and now they've been sent to Malawi to add on his charge sheet by South African government.

This is not for the first time this prophet who was born in Malawi faces rape cases. He denied the previous cases which was brought to him by Hawks but it looks like now without his power in South Africa he is in mess.

According to Mailgurdians newspaper there are now new eight (8) rape allegations which has been added to his charge sheet which is adding on fraud cases, money laundering and many mores which includes breaking bail conditions in South Africa.

All the new cases allegedly took place in and around Pretoria, particularly at the Sheraton Hotel where Bushiri was spending his most times in. Many people even thought he owns the place but he used to book so many rooms there. 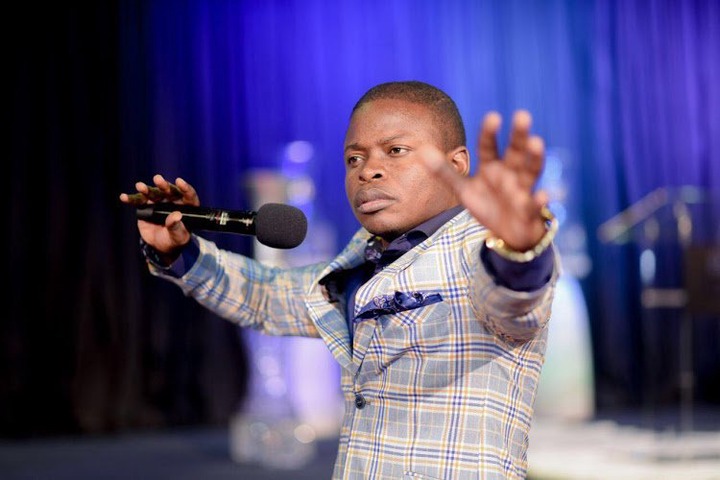 PRAYER: Lord, Help Me To Be More Like You In All Things