Business owner gets shot dead, should we call this a hit?

If there is a group of people in South Africa who do not have a heart of feeling of sympathy towards others then it has to be hitmen. On the 8th of September 2021, one business owner was shot dead while he was at the premises of his business. Lots of questions have been left unanswered following this incident. 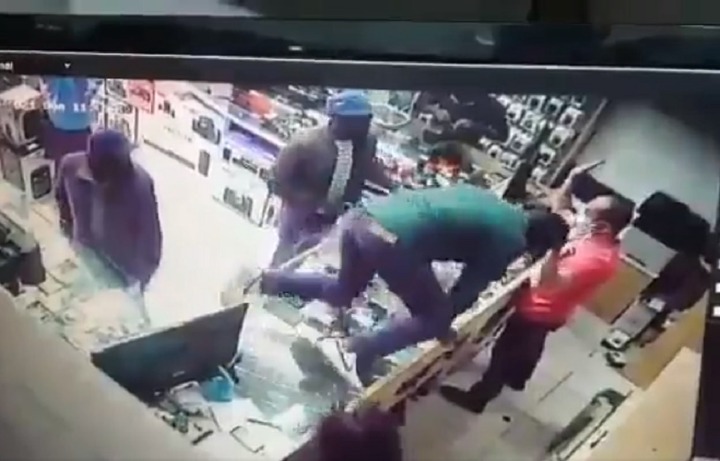 A report which was published by this South African Police Services which showed how ruthless these killers are at times. In a media statement, a plea was being made today citizens of South Africa is the police now sick for answers on the whereabouts of these killers.

The deceased was a tuckshop owner who was operating his business near Harrismith in Intabazwe. Reports indicate that he got shot dead last night at the Dumping Site section of Intabazwe by unknown suspects.

A complaint was made to the police at about 20:30 yesterday while the members were on patrol. The complainant stated that someone had been shot dead.

A team of police officers proceeded to the given location where the shooting had been said to have taken place. They got to Malandela spaza shop were a 25 year old victim named Vian Cyprian Dlamini was found lying in a pool of blood behind the counter. Two family members of the deceased who were his biological brother and sister positively identified him.

The police are now in search of the assailants who shot him dead. Those who might have information are being asked to contact the police through the Mysaps application or contact the Crime Stop on 08600 10111. Alternatively, one can make a call to the Harrismith police station on (058) 624-1000/1600.

The motive behind the killing is not yet known and investigations are currently underway. This incident further showed how costly illegal firearms are to the society. Criminals are just going around killing innocent citizens.