By Moeletsi (self media writer) | 3 months ago 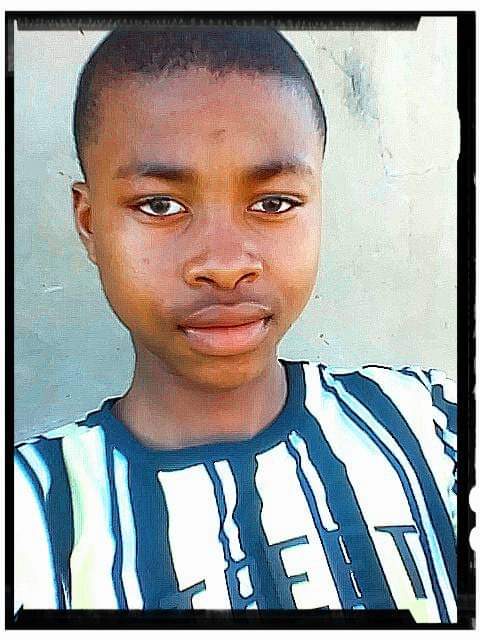 Sihle Ziqubu who was swept away by the water in Klipriver.

Divers are busy searching for a 14-year-old boy who went missing while swimming in Klipriver, Ladysmith on Friday.

It was reported that Sihle Ziqubu (14) was drowned while swimming with his friends on the Klipriver shore in Zakheni C1.

His mother, Thulile Ziqubu, said divers had long been busy trying to trace her son and hoped God would help them find him.

She said she wished the departure was a lesson to other children not to swim in a flooded river. 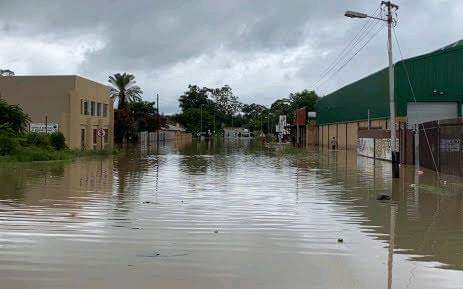 She described her son as a very helpful person. Apart from Sihle, no one else was reported dead in Ladysmith.

Yesterday, KwaZulu-Natal MEC for Cooperative Governance and Traditional Affairs Sipho Hlomuka said 150 people had been affected by the floods in Ladysmith, including more than 50 families.

This comes after Klipriver spilled water on the city as the Qedusizi dump dam is also flooded due to heavy rains.

Hlomuka was in Ladysmith yesterday to assess the situation as there has been no activity in the city since Thursday.

He said teams had arrived to assess the situation, including the engineer. 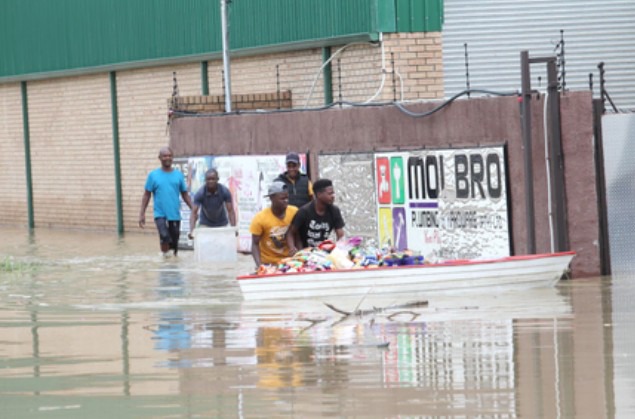 When he has completed the inspection, he will write a report to the provincial and national governments so that he can determine whether the area should be considered a disaster area.

“We are raising funds to help those affected by this situation. From families to entrepreneurs. We do not want businesses to leave the city because that will increase the number of unemployed people. We call on all parties to assist here, ”said Hlomuka.

He thanked Al-Imdaad, a charitable organization for assisting the victims with food sponges and other emergency services.

He said no one had been killed yet but a 14-year-old boy had gone swimming in the Kli iver.

Meanwhile, soil analysts led by Professor Andrew Green of the University of KwaZulu-Natal have found that KwaZulu-Natal is at risk of being hit by hurricanes that will damage infrastructure.

It turns out that at the moment infrastructure storms are hitting Mozambique hard, but hurricanes are making it to South Africa.

Scientists say the coming storms in South Africa will have a negative impact on infrastructure and human health.

Meet the Kaizer Chiefs defender who is also a fisherman

"See" What Hawks Impostor Accused After Extortion Denied Bail, It Will Leave You With Disbelief.

5 African Tribes That Are Still Not Civilized