Police officers are there to protect the community but now they are discovered to be killing a person almost daily. 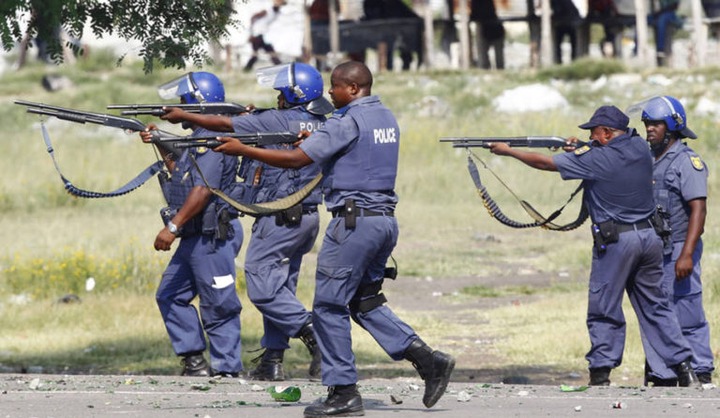 A database was created with killings made by SAPS and it had made public it revealed that police kill a person every day. The Independent Police Investigative Directorate has reported that more than three hundred and eighty individual cases of police killings happen and it averages one individual per day. The investigation revealed police killings together with issues of brutality and corruption with over 47 000 incidents registered on the system between 2012 and 2020 as per the Police Accountability Tracker dashboard. 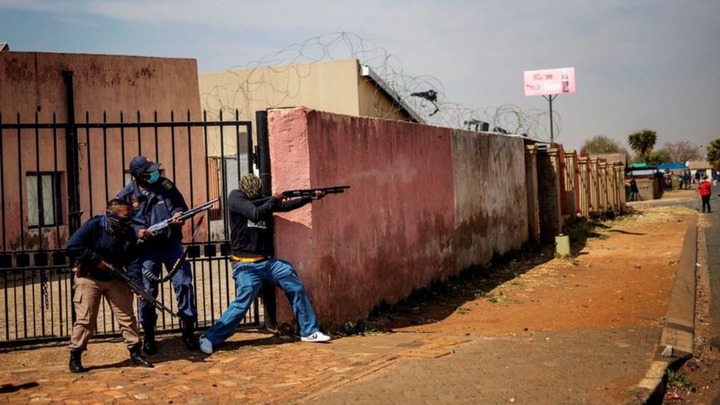 The records show that since it began to be kept on the matter in 1997 surpassed 10 000 in 2020 and has continued since the dawn of the Covid-19 according to Ground Up. On the register it includes other issues like assaults, shootings, rape, and corruption, the published data suggests that an eight-year period between April 2012 and March 2020 had 3 000 killings which were made but police only. Those who report incidents are encouraged to track the progress of their complaints and can be provided with a progress report. 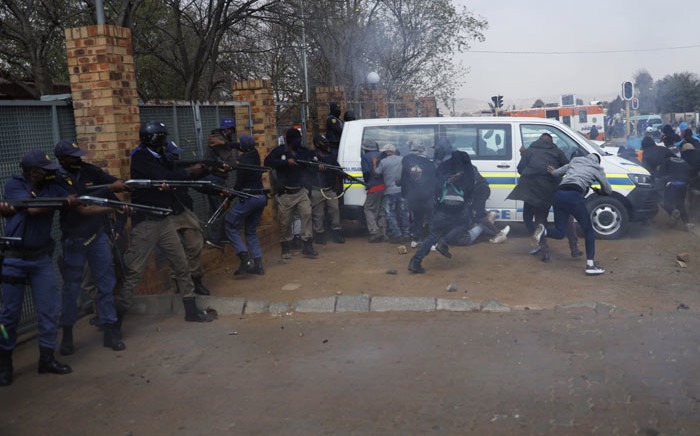 Though it might be disappointing to many it is a step in the right direction. Among the 47 984 incident reports captured on the dashboard, only 1 553 convictions were possible and a disappointing amount of 194 incidents were dismissed. Police officers usually put themselves in direct line of fire and not all reported incidents are transgressions, a survey done in 2020 revealed that many police officers are not sure of what they are allowed to do. In a survey done among 900 SAPS officers one out of four officers did not know if shooting an unarmed stranger in the back was allowed.

Another third of responses were not if striking a handcuffed man in the kidneys was a violation of the Police rules. According to the report, it is no secret as the data suggests that many police officers get away unpunished for abuse of power. But on a positive, note the IPID has promised that they will establish a plan to make sure more officers in the country are put to justice for any actions made which must be endangering the people.