Look where the bodies of two Tembisa residents have been found near by? Read the following. 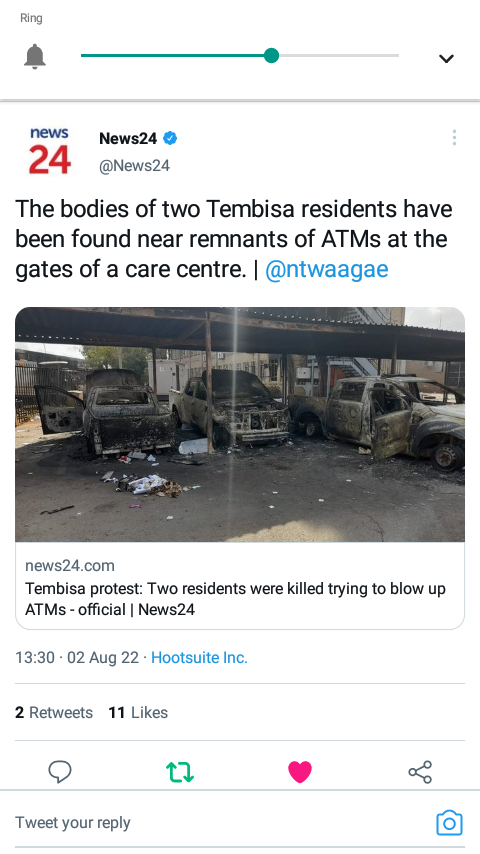 Two bodies were found near ATMs at a care center in Tembisa.

Letlhogonolo Moseki, the Community Safety MMC in Ekurhuleni, stated locals were killed while trying to blow up ATMs.

Some of the cars burned in Tembisa. 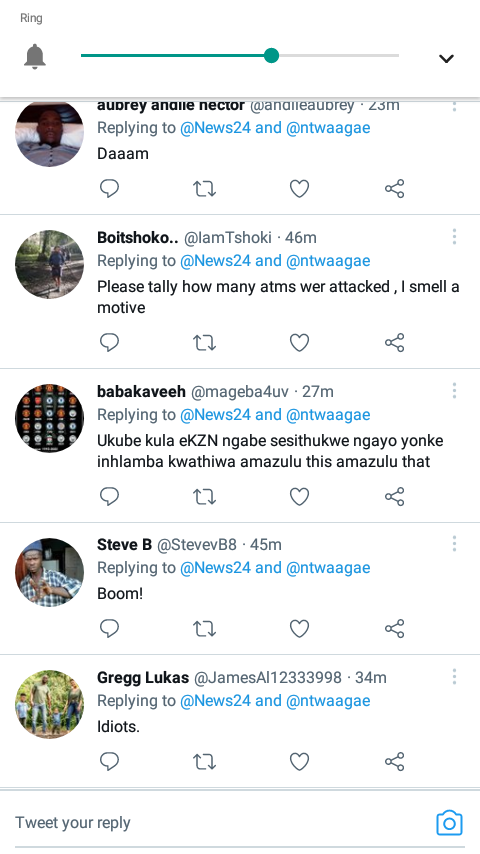 Some of the 16 destroyed automobiles were still ablaze on Tuesday.

Police and municipal officials searched the area as smoke billowed from four municipal tractors parked in the yard.

Four people were reportedly killed during a demonstration over high electricity prices, leaving many roads barricaded and the atmosphere tense.

The Ekurhuleni Metropolitan Police Department (EMPD) has turned over its inquiry into four deaths during a protest in Tembisa on Monday.

Only one of the four dead has been identified by relatives, said EMPD spokesperson Kelebogile Thepa.

Their deaths were undetermined, she said. 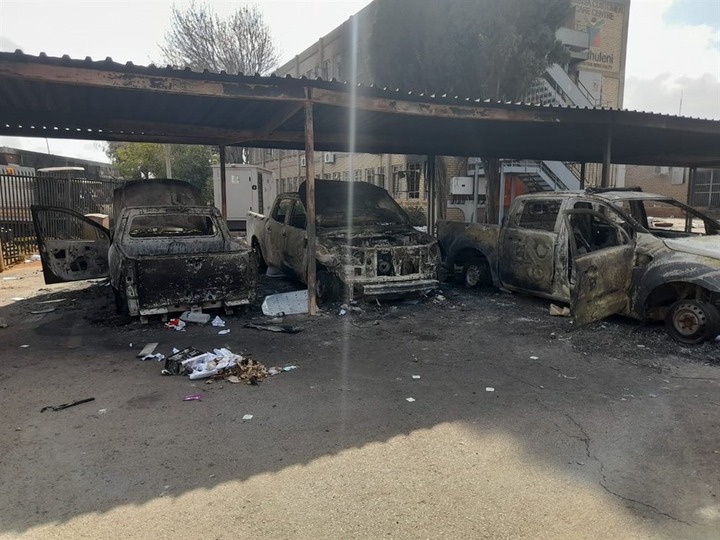 Police dispersed protestors with rubber rounds earlier with no injuries.

IPID spokesperson Lizzy Suping said Monday evening that no inquiry had been begun. She stated IPID was gathering information. 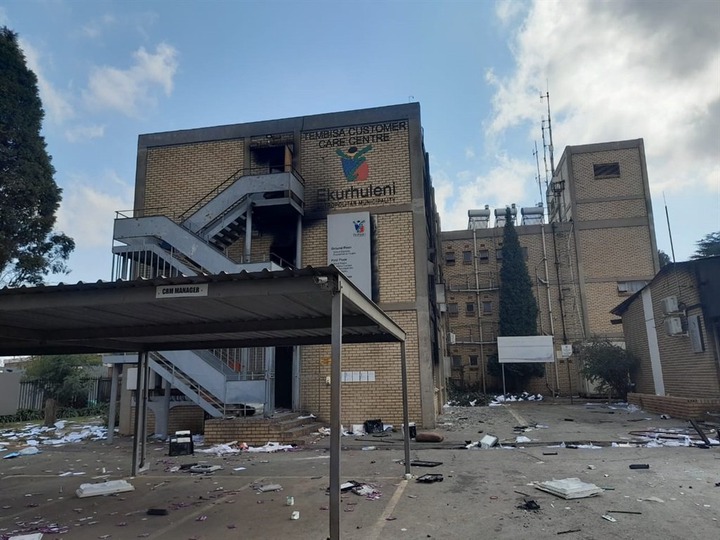 Tania Campbell, mayor of Ekurhuleni, denounced the vandalism. She said the mayoral committee and residents discussed a memorandum last week. She said the conference "crashed and burned"

Here Is What Proves That Zikalala Did His Job.

Mzansi:Here Is what People Said after Private Security Was Placed On Mines To prevent Zama-Zamas

NUMSA Has Released An Official Statement To The Public.

Another ANC Top leader in KZN resigns with immediate effect