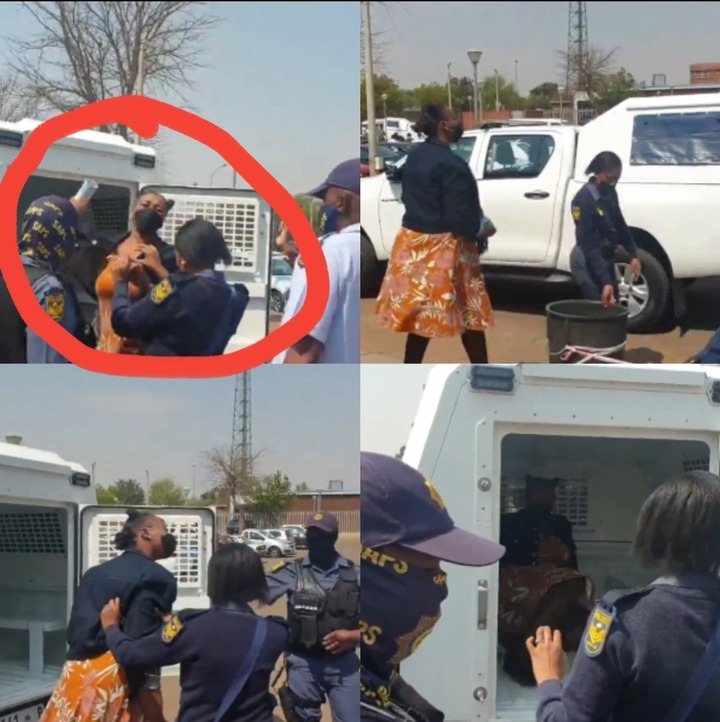 It is very clear that members of the public have noticed something that is very important in this case, the fact that the Rosemary Ndlovu was not handcuffed when she was being escorted by the police into the back of the police van and the fact that she also had a packet of snacks in her handbag. 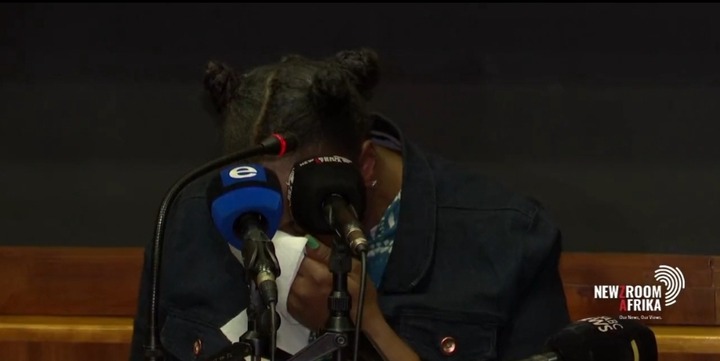 The incident has caused a stir on social media because it has revealed that former SAPS Sergeant is being given special treatment, this might be because she's a former South African Police Services officer who was very loyal to her colleagues in that she would often buy lunch for them. 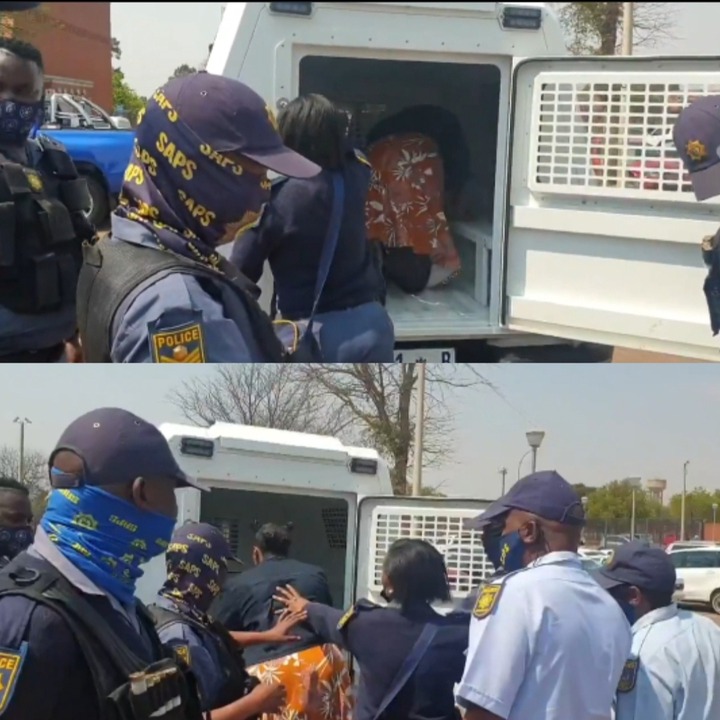 And this is strange because she sacrificed the family members in order to get all this money that she was receiving from the life insurance policy pay-outs, she further went on to show a bad attitude outside the court premises where she threw snacks at the paparazzi who were taking pictures of her and asking her many questions about what she did to the family members that have alleged died.

It is quite concerning because if you look at her family tree you notice that most of the family members were killed before their time, and there has also been collateral damage in some of those assassinations. She then proceeded to receive money from their deaths. 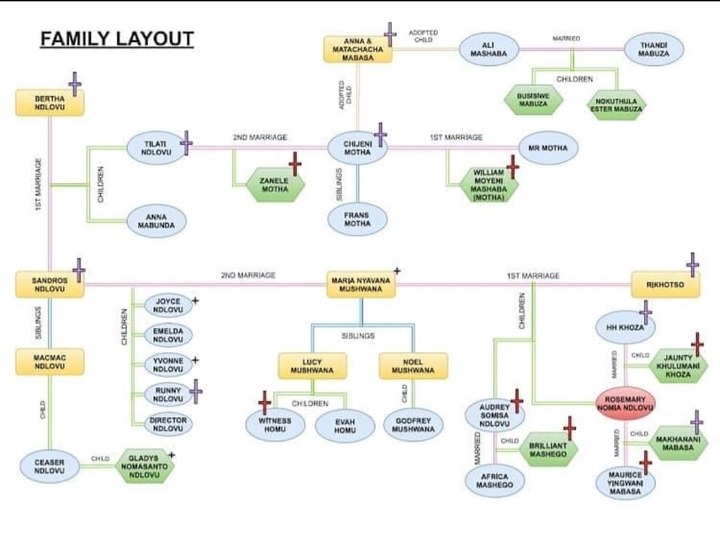 She basically destroyed her family by allegedly killing most of them early on in their lives, it has also been revealed that she opened a life insurance policy for her lover and then she allegedly proceeded to murder him - she broke down while being questioned about the whole incident in court. 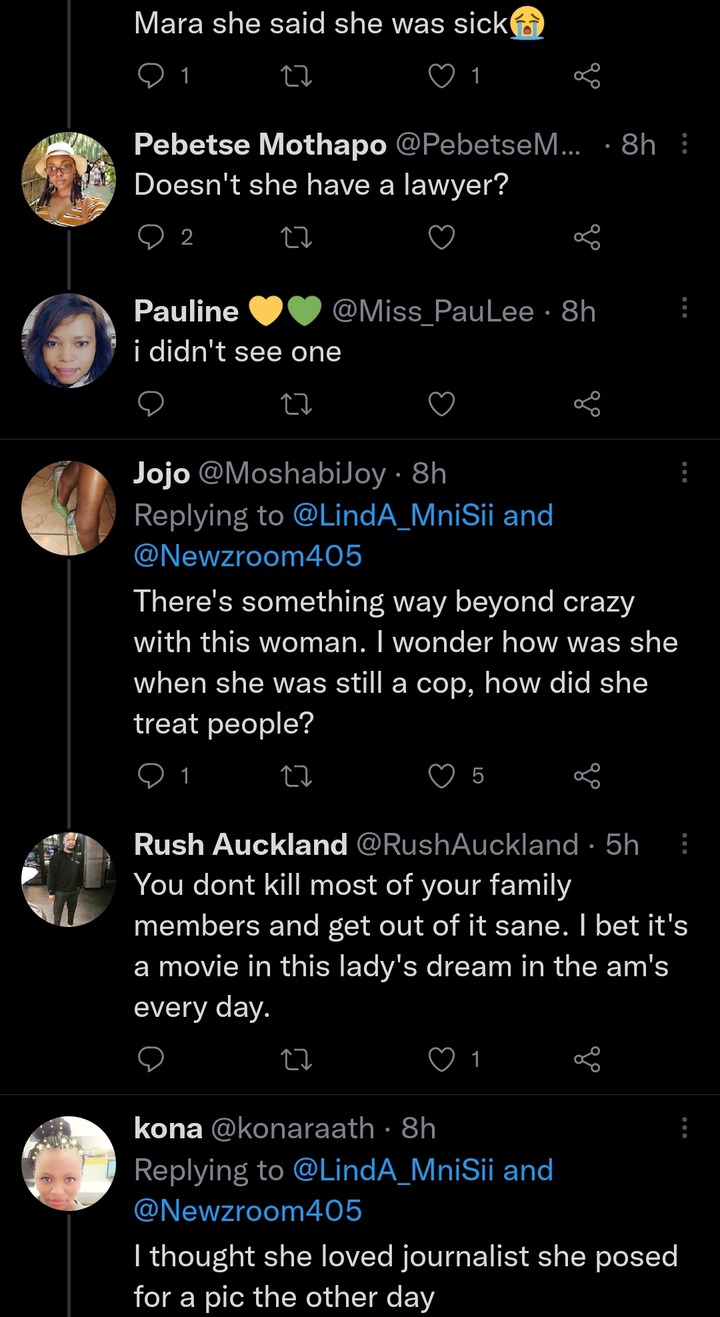 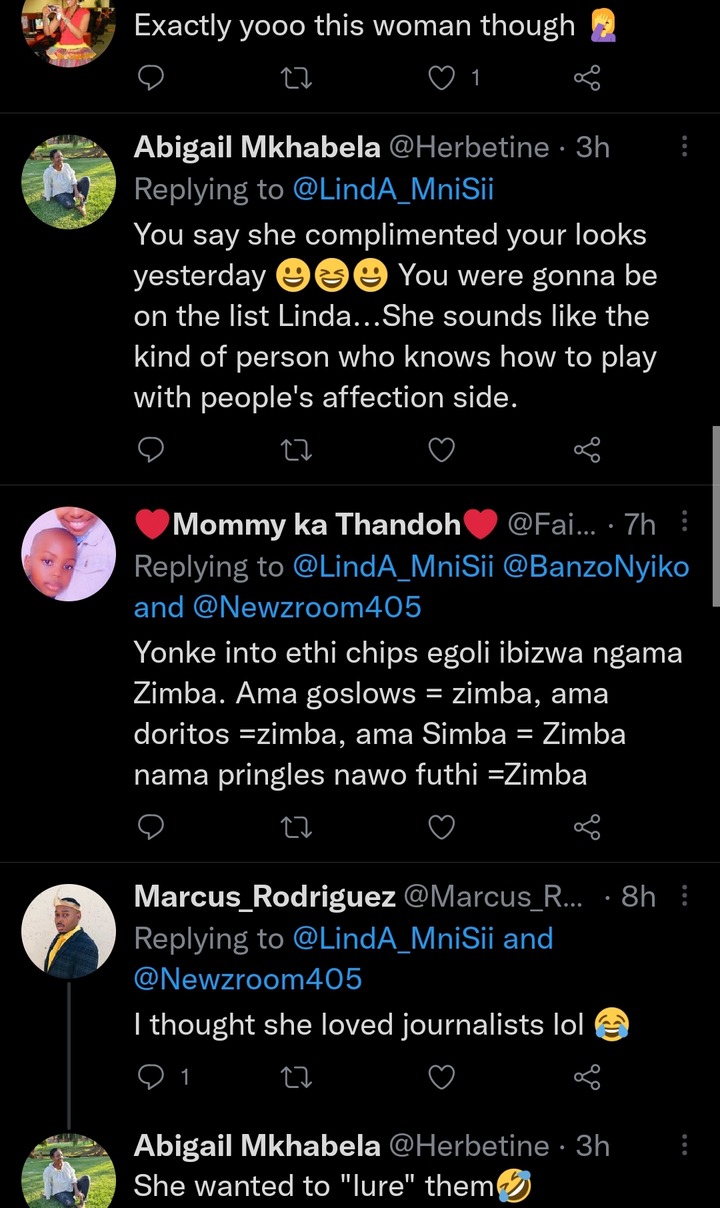 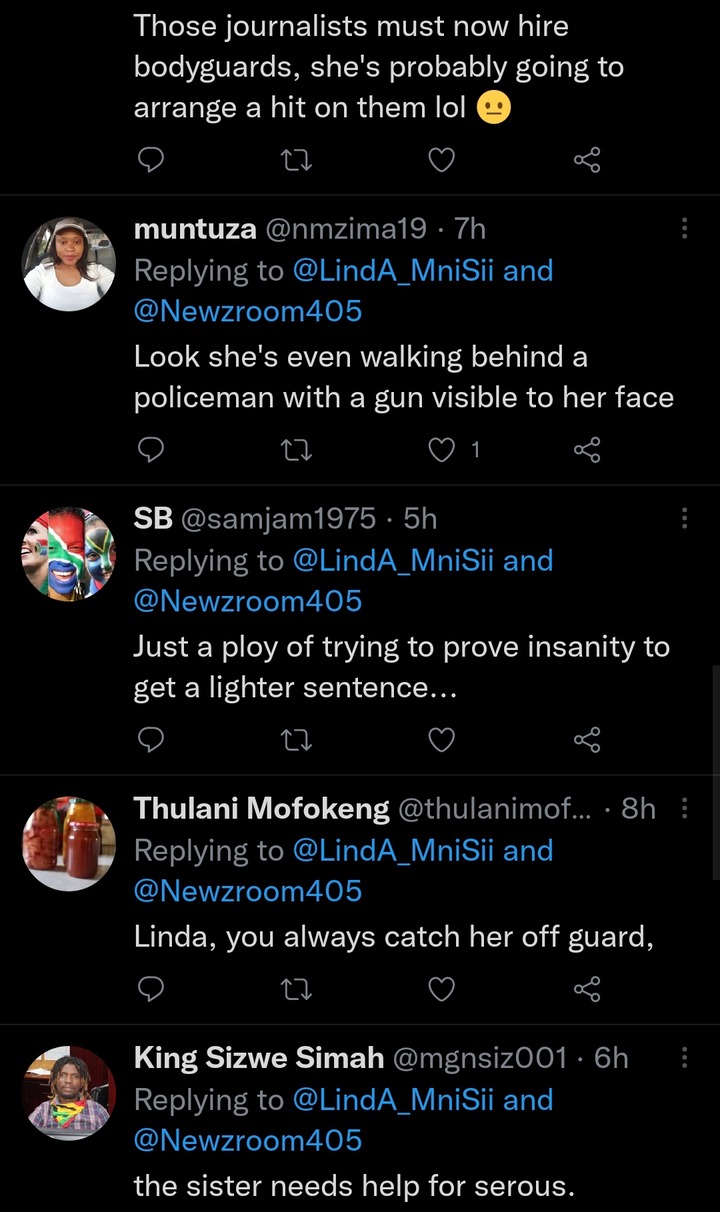 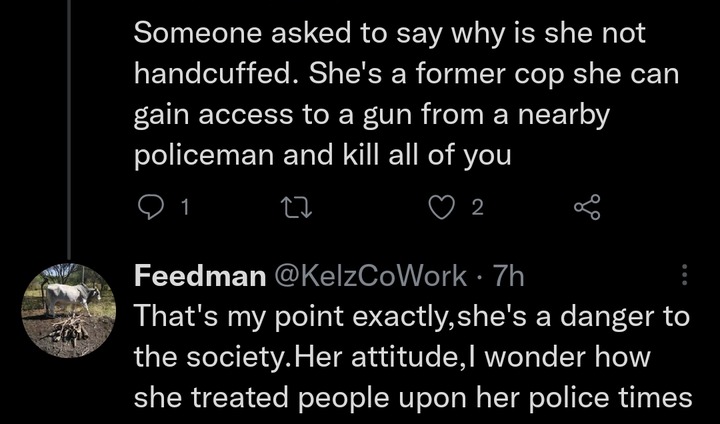 Trending : Google smartphone caused stir on social media because of the functions