By MzansiCelebrityNews (self media writer) | 1 month ago 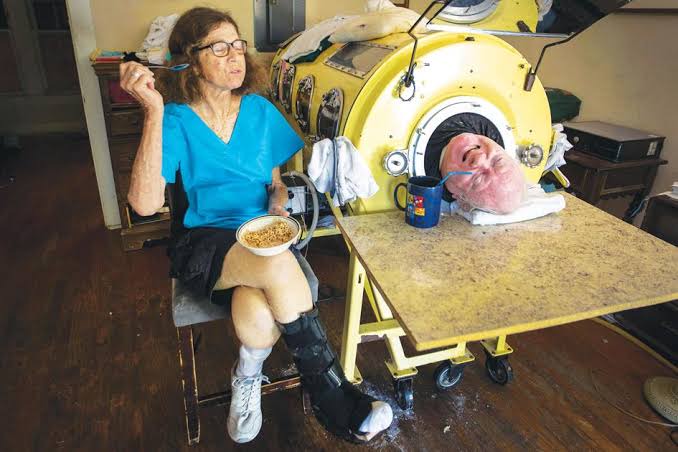 Paul Richard Alexander is a lawyer, writer, and paralytic survivor. He is one of the last people living in an iron lung after contracting polio in 1952 at the age of six. Paul was born in 1946 in Texas, USA. He hasn't been able to breathe on his own since 1952, but that hasn't stopped him from living his great life. 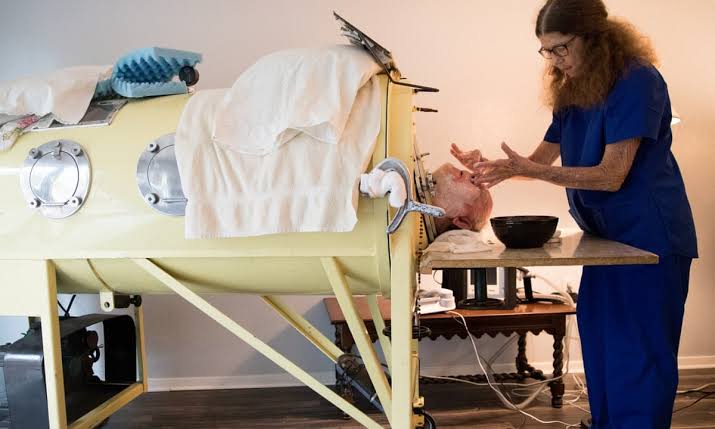 Paul spends almost every moment of his day in an iron lung which is the only thing that is keeping him alive. He is paralyzed from the neck down so without the machine he can't breathe. The machine helps him breathe by using negative pressure created by the vacuum that forced his lungs to expand. when the air is pumped back in, the change in pressure gently deflates his lungs and he can breathe. 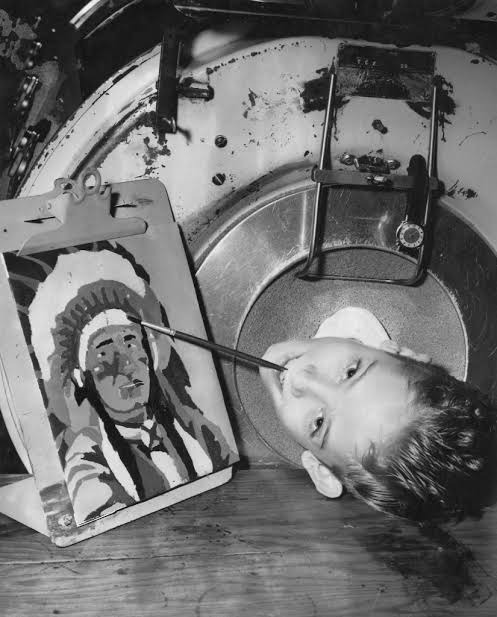 It all started when Paul caught the polio virus when he was just six years old during one of the worst polio outbreaks in history. " well, I started feeling ill when playing I ran inside to get mom and she turned and looked at me and said oh my God not my son, over the next five days I lost everything the ability to move, my legs would not hold me up and then I couldn't breathe". 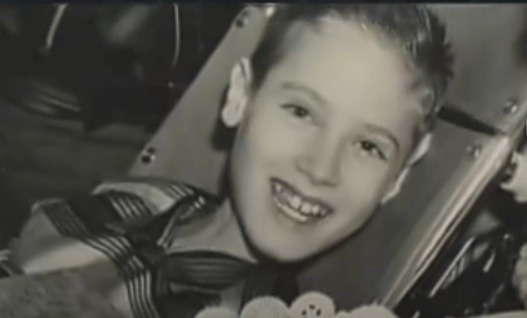 He was at home under the care of his mom when they realized he wasn't breathing, they rushed him to the hospital and the emergency room physician examined him and pronounced him dead. Sometime later another doctor came through and picked him up according to his mom and ran upstairs with him and performed a tracheotomy and placed him in the iron lung. 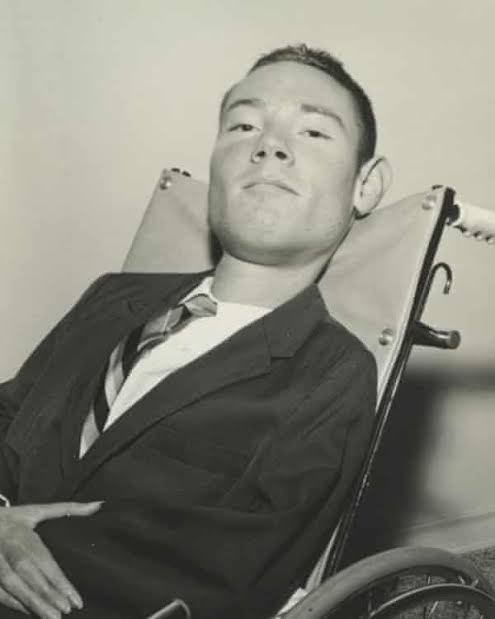 This would make anyone feel like giving up but that wasn't the case for Paul. He continued to fight, he did everything he could to get better he fought against polio every day. He admitted it was hard and painful and tiring but he didn't wanna give up. 18 months after he was admitted he was released and went back to his residence, life was never the same. 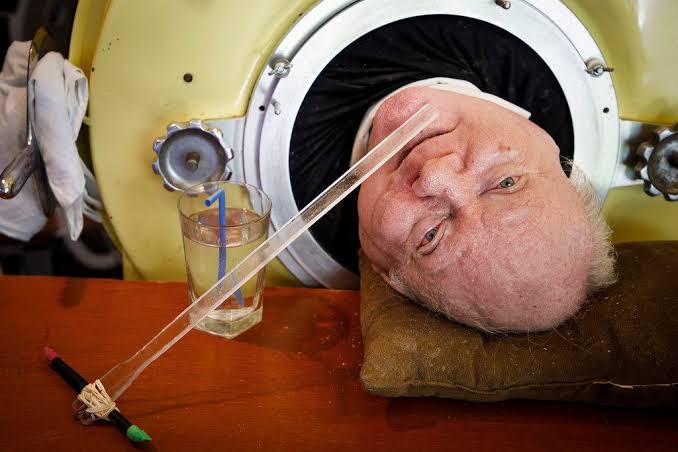 He couldn't do the normal things but that didn't stop him. "people didn't like me, they were uncomfortable around me" .he was able to read, paint or draw all with his teeth. he worked hard to graduate from high school with honors. But when he applied to college they said he was too crippled, and did not have the vaccination. he didn't accept that for two years he kept on putting pressure on the college until they accepted him on two conditions, one that he take the polio vaccine, two he gets a fraternity who would be responsible for him. 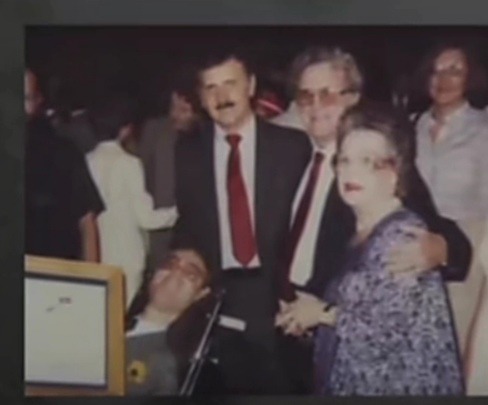 "I wanted to be a lawyer for a long time", after years of handwork he passed and became a lawyer he didn't stop there with the help of a pen attached to a stick he wrote his biography entirely with his mouth. He wrote the book to inspire people. "No matter where you're from or what your past is or the challenges you could be facing you can truly do anything, you just have to set your mind to it and work hard". 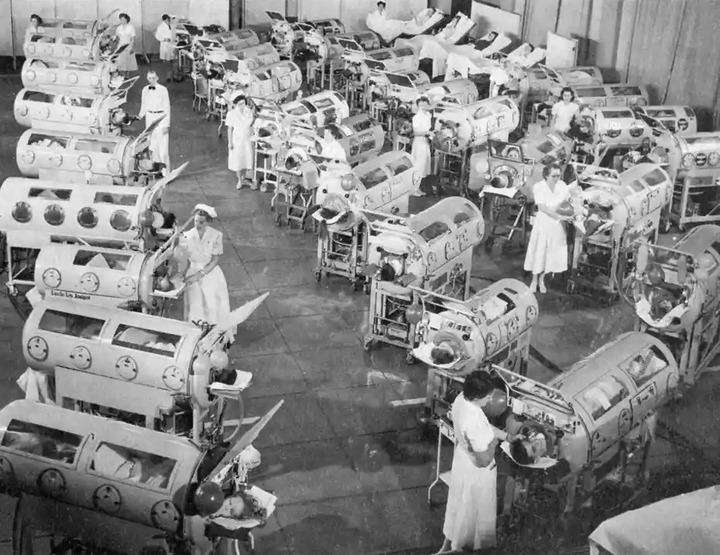 Polio existed in isolated outbreaks around the world for millennia, it didn’t become epidemic until the 20th century, 1952 saw the largest single outbreak of polio in US history: almost 58,000 cases across the nation. Of those, more than 21,000 people mostly children were left with varying degrees of disability, and 3,145 died.

Poliomyelitis kills by suffocation, attacking motor neurons in the spinal cord, weakening or severing communication between the central nervous system and the muscles. the ensuing paralysis means that the muscles that make it possible to breathe no longer work. The disease was wiped out In the US, in 1979, with the anti-polio vaccine.