Yesterday afternoon, eight police officers were arrested by the IPID (Independent Police Investigative Directorate) for allegedly touring and murdering one of the three suspects while in police custody. 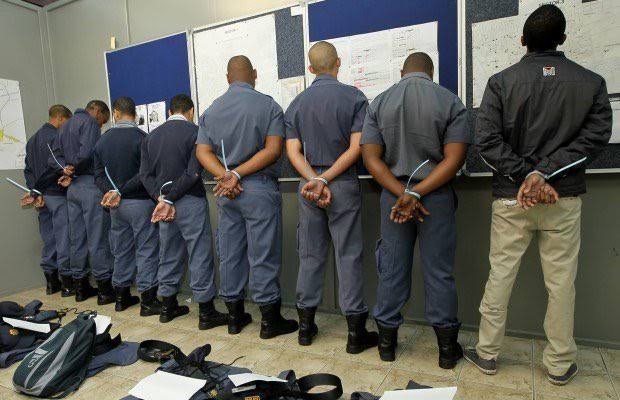 The three suspects were arrested for possessing an unlicensed firearm and dagga (weed). It is alleged that on the 23rd of February 2021, around 21:00, police members from the Soweto Crime Intelligence Gathering Unit booked out the three suspects from Lenaisa Police Station to Pretoria Central Police Station. 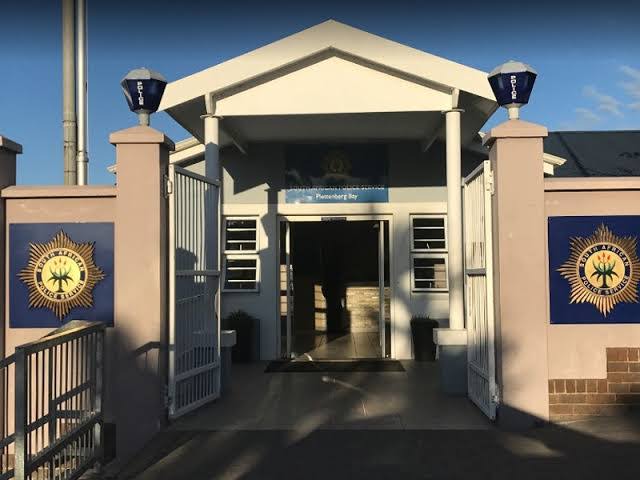 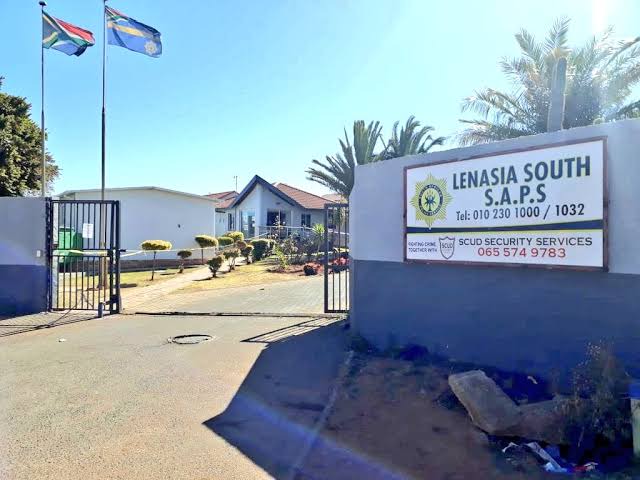 What sorrow they must have felt knowing that one of their own had just died. The police officers will appear before the Protea Magistrate's Court today. They face four charges against them which include murder, defeating the ends of justice, torture and being in controversion with the Acts that state that they should notify the directorate immediately once they become aware of major situation that falls within the hands of the IPID.

Should these police officers be charged for these criminal offenses or should the gaze really be at the suspects who had an unlicensed firearm? Who knows how many people that gun as shot or the number of people within the community it has terrorized. If you have different views on this matter leave your thoughts in the comments.

My stance on this issue is that when the police officers arrested the three suspects, they might have stopped a murder from occurring, but at the expense of one of the suspects life.

True story: lady who forgot her purse, see what happened to her next.

Generation The Legacy: Are they doing skin bleaching awareness?

Good News to Savannah Drinkers, Seems Like there is A 5-litre Bottle.