On Tuesday night, Power To Truth with JJ Tabane was in conversation with Police Minister Bheki Cele, analyst Tessa Dooms and Mogale City mayor Tyrone Gray to discuss crimes in the illegal mining industry. Community members grilled the Minister as they once again complained about about police visibilitu. According to the community members, the police are only seen in the community when they're going to fetch their bribes. 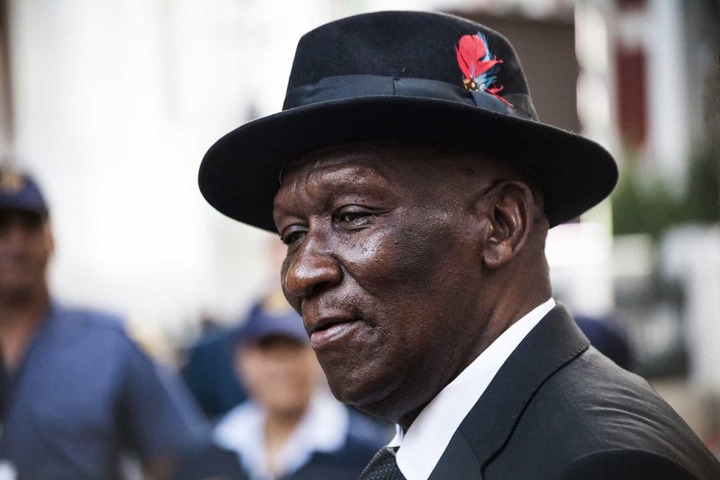 Kagiso residents who were part of the show asked Bheki Cele one straight question. "Are you failing?". “We are not losing the battle, the battle is quite heavy, from April last year to July 2022, over four thousand Zama Zamas have been arrested by SA Police Service in five provinces, through operations spear-headed by the DPCI and the Hawks.” - Bheki Cele said: "We have not been in the township because there is no trouble in the township". He further angered the residents as he said that policing in the area is under control, special forces don't have to be brought in. Bheki Cele said there are 12 police patrolling Kagiso...he said it with a straight face. 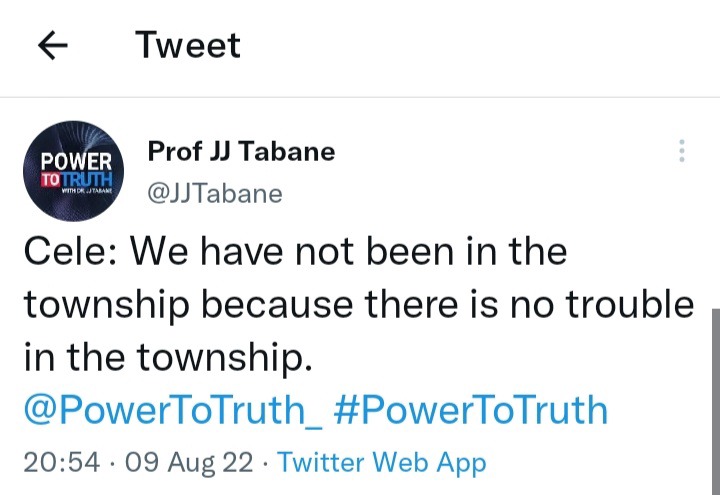 “Yes SA Police Service have a role to keep citizens safe but there is a need for action across governmental departments to deal decisively and holistically with illicit mining in SA”, Bheki Cele added.

Meanwhile, Bheki Cele has confirmed that on Tuesday, victims of the alleged gang rape that took place at a Krugersdorp mine, went through an identification process. About two weeks ago, eight women were allegedly gang raped while shooting a music video. 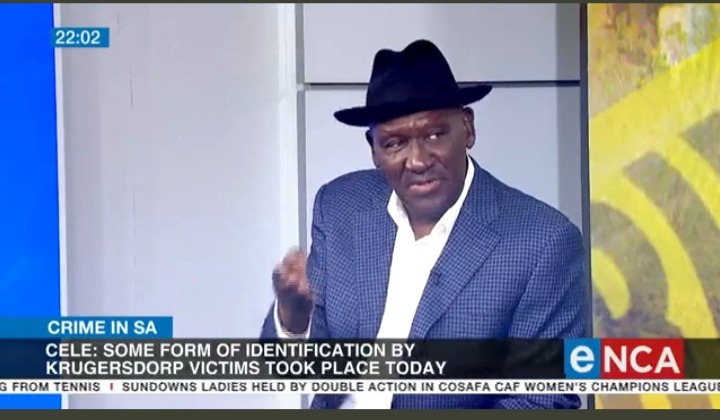 As we speak, the zama zamas in Benoni, Springs, Orkney, Welkom etc are conducting business as usual. Residents say as early as5h30am behind Modderbee Prison there were zama zamas Preparing to work. Bheki Cele is only waiting for an Incident before he can go there. It is concerning that the whole minister publicly said there is no trouble in the township after what the country witnessed last week. Indeed our government is not proactive but reactive. That's where the danger is! 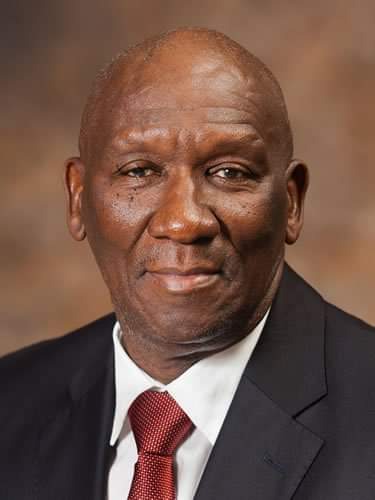