DURBAN - Goods worth over R50 million and a truck were seized yesterday following an intelligence driven operation at a storage facility that was allegedly used by a syndicate that hijacks cargo trucks and rob warehouses.

Police said the origins of all the goods recovered from the storage facility in Muldersdrift have not yet been determined and further investigation would reveal where they were stolen from.

Police spokesperson Brigadier Brenda Muridili said some of the goods recovered by a team, which includes members of West Rand K9, Counter Narcotics Intelligence, Intelligence Collection and Domestic Drug Smuggling, have been positively linked to the following cases:

Muridili said the Gauteng Organised Crime Investigation Unit led a team of members to raid the storage facility in Muldersdrift yesterday and a suspect was arrested for possession of stolen property. 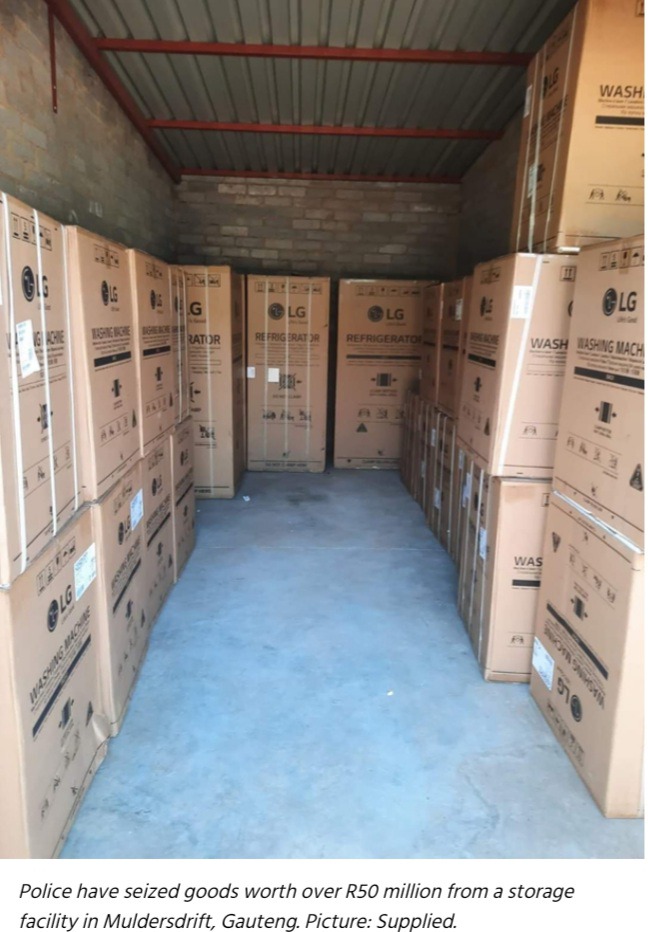 She said that on November 26, the Organised Crime Investigation unit received intelligence on a storage facility that was allegedly used by a syndicate that hijacks cargo trucks and rob warehouses. The storage facility was placed under surveillance by Crime Intelligence.

“During the raid, the police seized boxes of cigarettes, electronic household appliances, various other electronic equipment and clothing brands. Preliminary investigations suggest that these recovered goods were destined to be distributed and sold on the black market in Johannesburg,” said Muridili.

The Provincial Commissioner of the SAPS in Gauteng, Lieutenant General Elias Mawela, commended the team responsible for the discovery of the storage facility and subsequent raid.

“This has definitely disrupted the dealings of an organised crime syndicate. We have stamped the authority of the state and squeezed the space for criminals to operate. This is our mission during this festive season, to ensure that the space of criminal activity is minimised,” said Mawela. Police said the suspect would appear in the Krugersdorp Magistrate’s Court soon.

This criminals always find a way to make sure that they get what they want , I think the police did an excellent job at exposing their deeds. 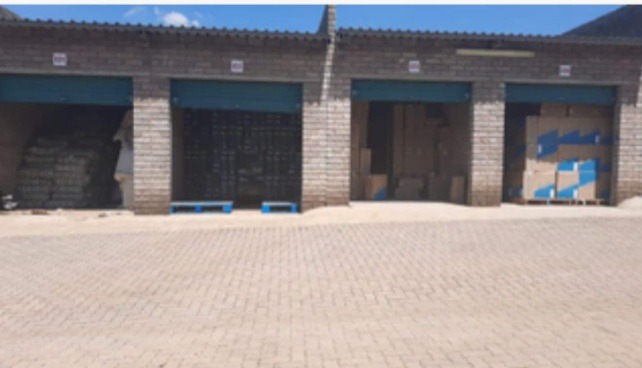 Foreigners caught trying to smuggle this into South Africa

6 Attitudes or Lifestyles You Should Stop Before Getting Married.