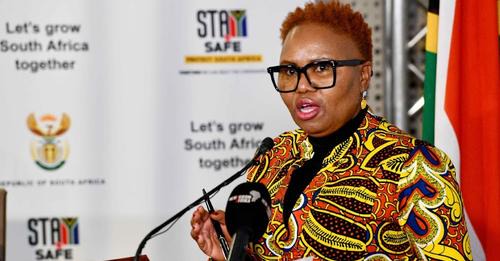 During the July civil unrest and looting in KwaZulu-Natal and Gauteng, many of those arrested were children. This was revealed by social development minister Lindiwe Zulu during her testimony at the SA Human Rights Commission hearings into the unrest on Wednesday.

Zulu stated that her department was in charge of dealing with detained children and confirmed that they had directly contributed to discussions with the ministers of justice and police regarding their release into the custody of their families. "I can confirm that we contributed directly whenever there were meetings about how we feel about children who have been arrested and whether those children should be released into the care of their families. These conversations resulted in the children's release," she explained. The majority of children arrested in Gauteng were from Ekurhuleni and Johannesburg. 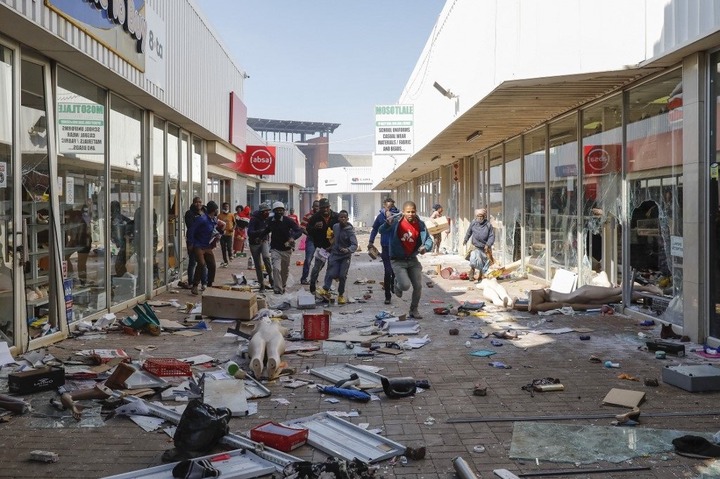 She stated that it was unsurprising that many of those involved in the July unrest were young people, highlighting South Africa's dismal youth unemployment rate. Zulu emphasized that the country's most vulnerable citizens were the most affected by the widespread looting and destruction of infrastructure, particularly in terms of food security. When asked how she felt about the amount of food destroyed during the unrest, she said, "One can never be happy with food being destroyed when you know there are people who need the food." Many of those in need of food had nothing to do with the unrest."

She stated that her department was understaffed, which was exacerbated by the destruction of their offices in KwaZulu-Natal and Gauteng during the unrest. "In KwaZulu-Natal, 21 Sapo (SA Post Office) buildings were severely damaged in the districts of Harry Gwala, uMgungundlovu, Ugu, and Ulundi. In Gauteng, 25 Sapo branch offices were damaged across five districts, with ten still not operational."

According to Zulu, the silver lining of the unrest was that it forced the government to refocus its attention on those who were most vulnerable. Lt-Gen Godfrey Lebeya, the commander of the Hawks, is scheduled to testify later on Wednesday.