In Shock: The ANC Member Got Away With A Very Serious Crime But The Victim Didn't Give up 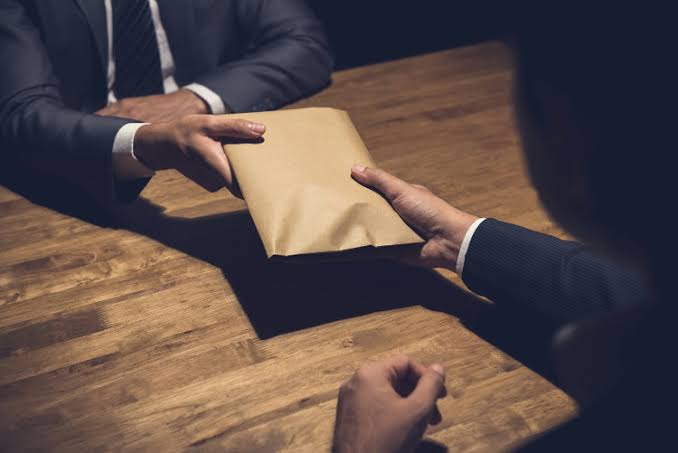 Many South Africans have lost the trust in the police and the jury,there are people who seem to be powerful enough to buy their way out of prison.This practice has long been complained about by many citizens who are of the believe that the court is biased when dealing with the wealthy individuals and heavy handed when it comes to the poor.These untouchables are in most cases involved in politics and some are wealthy businessmen and women.South africans have always suspected that there might be a brown envelope involved in dissolving a very serious criminal cases against these powerful individuals. 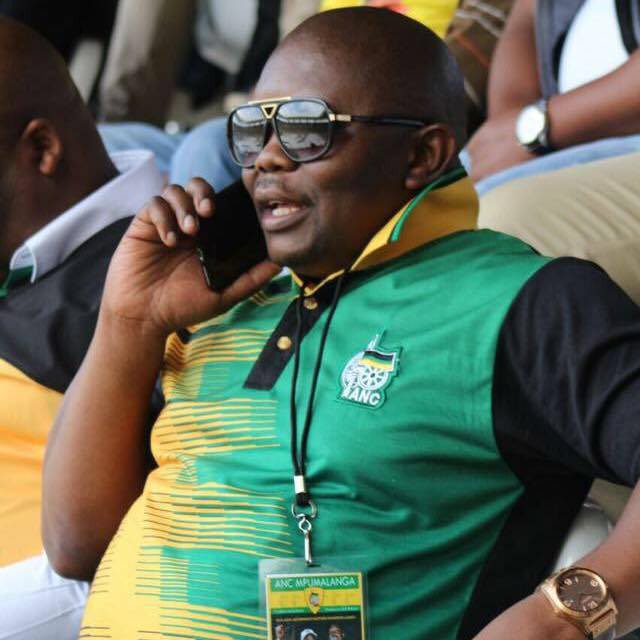 It was last year on the 14th of December when the well known Kwazulu natal based African National Congress member Arthur Zwane shot the security guard,it has been reported that the security guard denied the ANC member and his team an access to the premises because they were not complying with the covid 19 regulations.The ANC guy was arrested and the case of the attempted murder was opened against him in the nearest court. 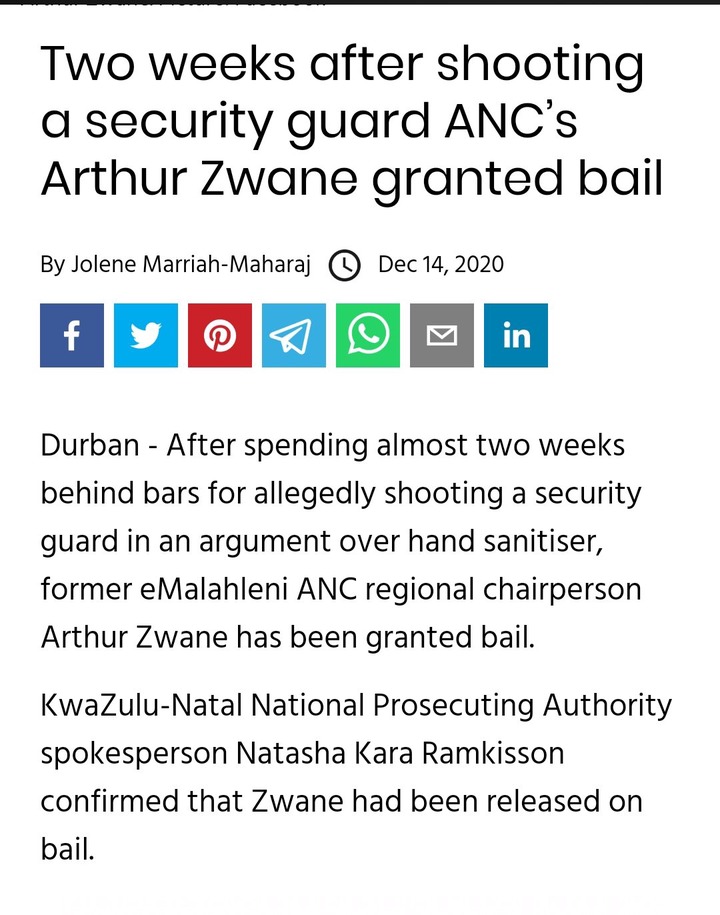 Meanwhile,the security guard,who in this case a victim,has came out in a viral video seeking help from the public after he was told that the case is no more.According to the victim,he was never involved when the case was dissolved,he feels like he's been sabotaged by the state.The guard is looking for legal assistance and donations to challenge the NPAs decision to acquit the accused and dissolve the case. 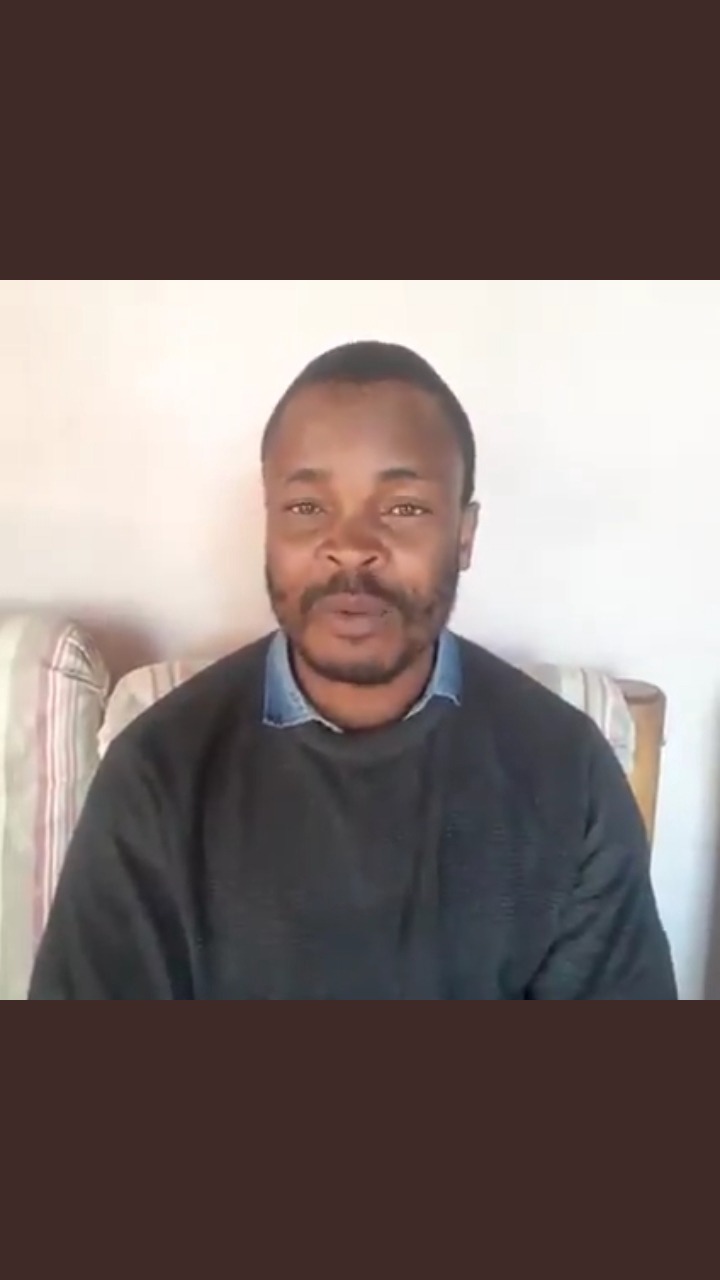 These incidents have become so popular to an extent that the south africans no longer see the need to report the crimes in their various communities with the fear that the criminals will be back on the streets very soon and terrorizing the community again.Many communities have decided to deal with the local criminals on their own through mob justice. 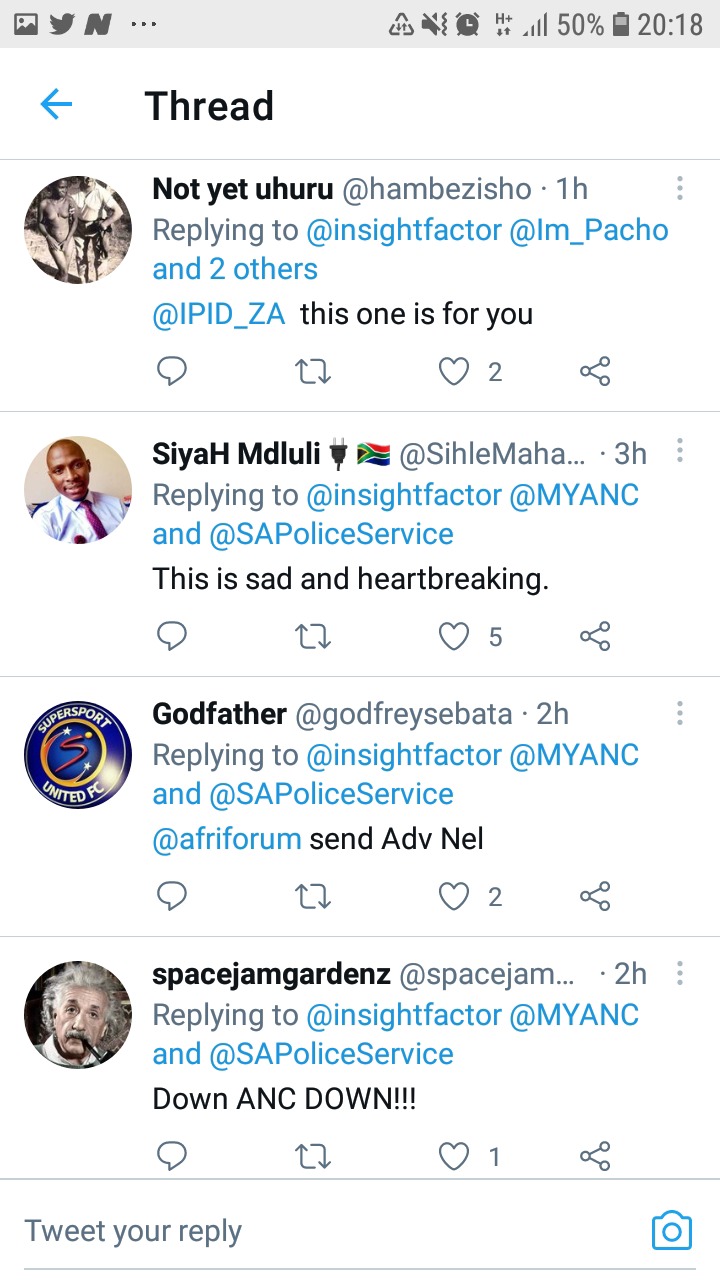 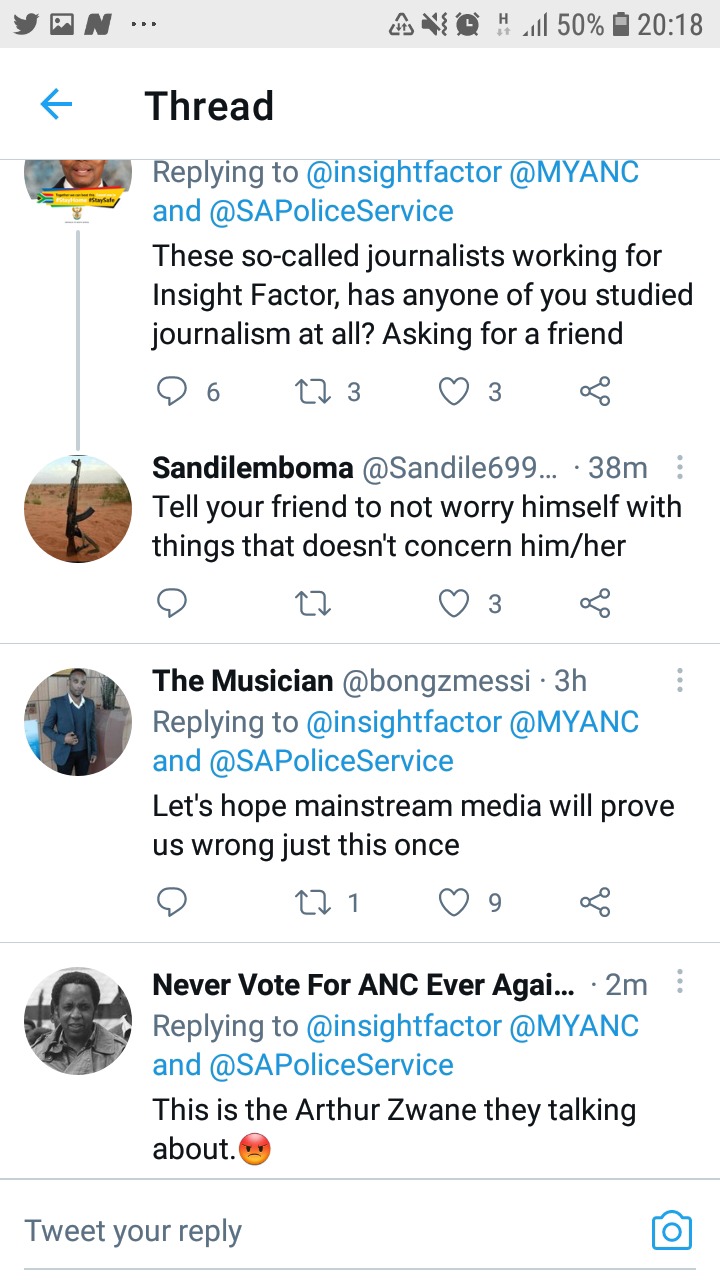 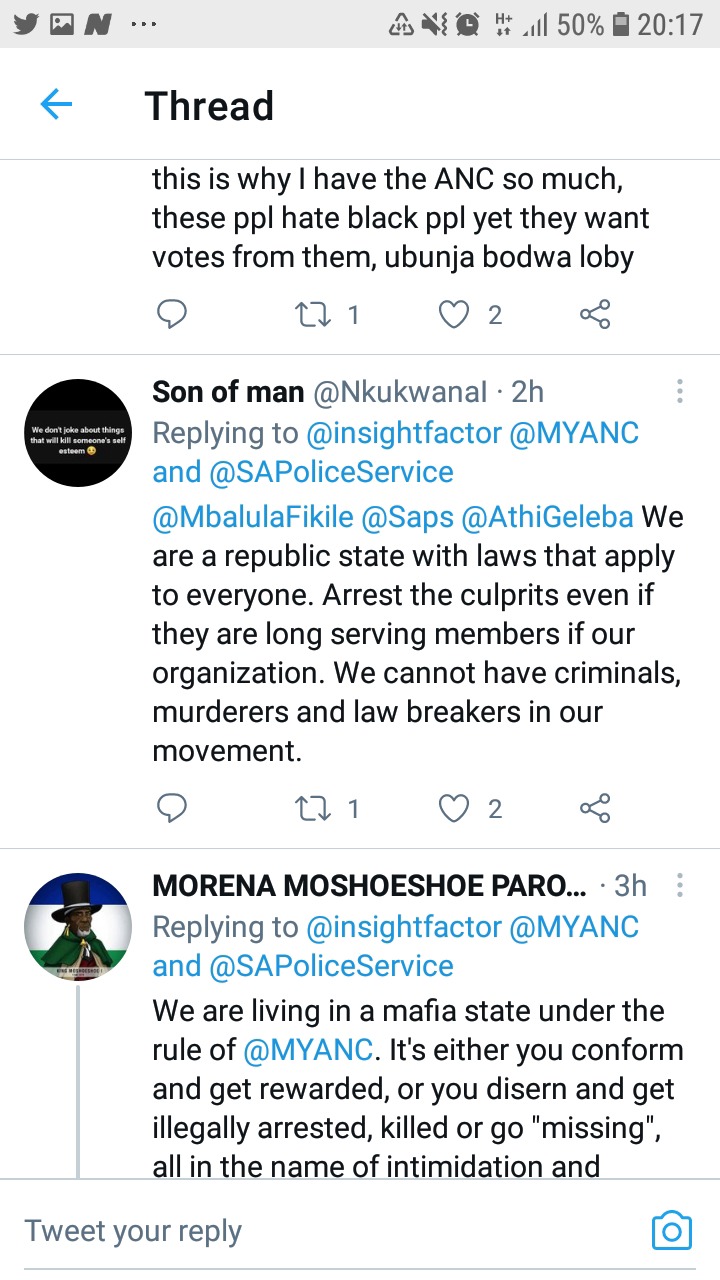 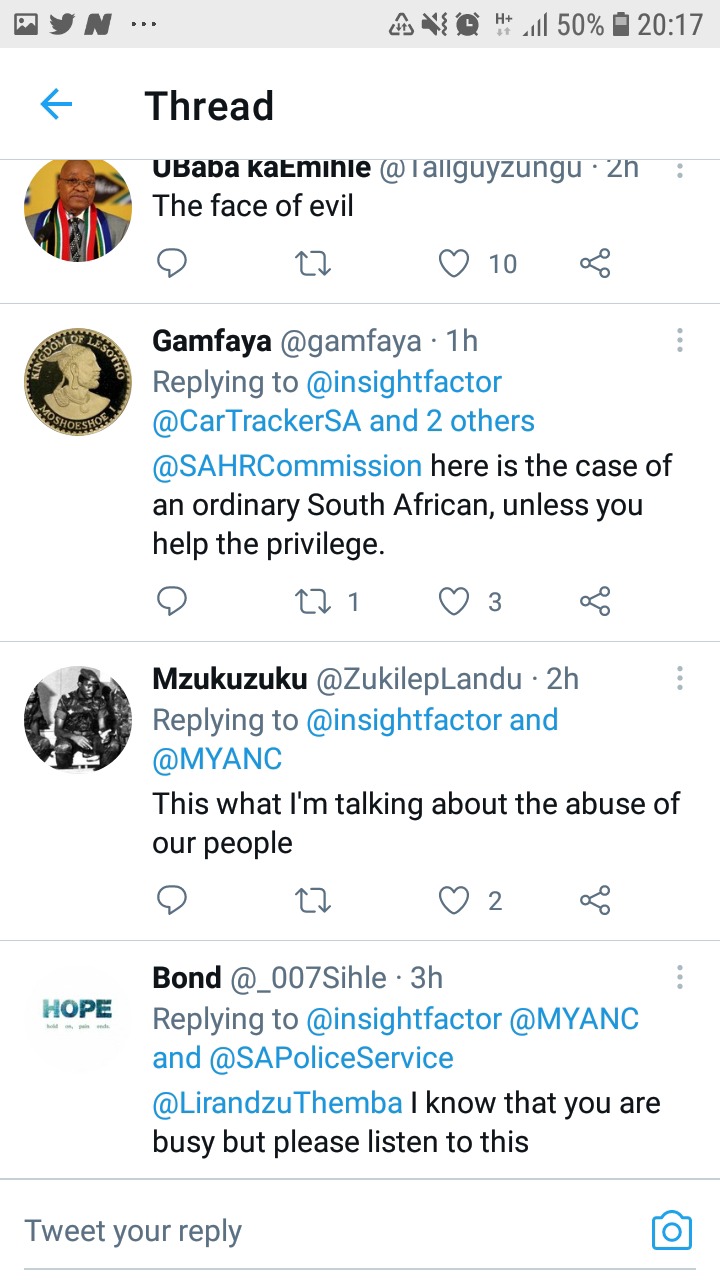 The south africans in the social media are of the opinion that there might be the miscarriage of justice in this case.