By NewsReloaded (self media writer) | 2 months ago

A North West police officer and three suspected robbers will appear in the Mogwase magistrate’s court on Thursday on charges related to the robbery of a filling station.

Sgt Sello Molefe, 46, who is stationed at the Rustenburg Tactical Response Team, will appear in court along Mcebeni Benene, 38, Arrao Silva, 44, and Bokamoso Moabi, 39.

They are charged with bombing an ATM, business robbery, five counts of attempted murder and two counts of carjacking after robbing a petrol filling station on July 31. 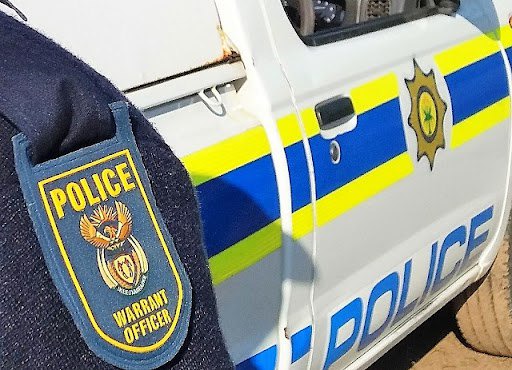 Two of them were arrested on the day the crime was committed, while Silva and Moabi were arrested days later on the same charges. The four allegedly took an undisclosed amount of money from the cash register and a box of cigarettes during the robbery.

Provincial police commissioner Lt-Gen Sello Kwena congratulated the Mogwase detectives and other role players, including the tracking company, for their collaboration and the swift response that led to their arrests.

He cautioned that the SAPS does not have a place for police who commit crimes and they will be dealt with harshly.