By SpicyBullet (self media writer) | 6 months ago

The non collection of refuse in Nelson Mandela Bay has been castigated by several ANC councillors.

The accusations were levelled against officials during a public health committee meeting on Thursday when the refuse collection was debated for December.

In the report, public health boss Sizwe Mvunelwa wrote that there had been complaints around refuse collection and a lack of public toilets in December. 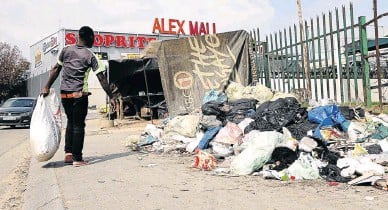 Mvunelwa said some households did not put their refuse out for collection in December which led to an increase in illegal dumping.

However, ANC Ward 19 councillor Gamalihleli Maqula said refuse was not being collected consistently in parts of the townships.

“There has been no refuse for collection for quite some time and this agenda does not talk about this.

“Are we not expected to talk about this?” Maqula said.

He said the party had expected the metro to organise bulk refuse removal for residents in December, however, this did not happen.

“That is why we are seeing couches and microwaves in the streets. This is a problem we are sitting with in our townships and northern areas. 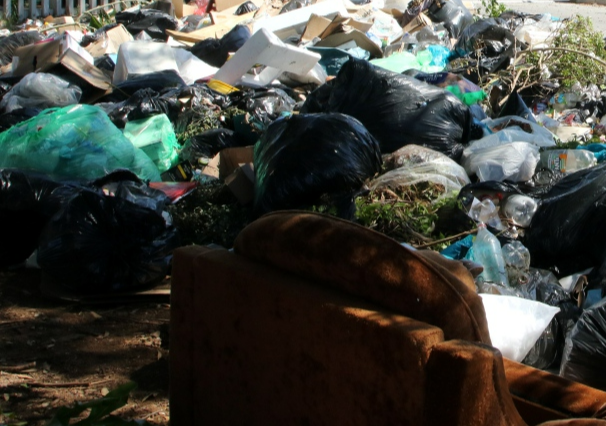 “If you are bringing this report to us, let it state that it is about the refuse collection in the affluent areas because it is not happening in the townships.

“This is not a true reflection of what is happening in the city,” Maqula said.

He said his ward had five illegal dumping sites due to shops whose refuse was not being collected.

ANC councillor Lona Makwetu said it was unfair that resources were channelled to the affluent areas in the metro.

5 months after KZN floods, See what is happening to 27 dead bodies