There has been pain and despite after An East London taxi driver who went missing on Wednesday following a hijacking was found dead. His body was found dumped at a cemetery.

Nolwandisa Krakra, 50, the widow of 54-year-old of Mlulami Krakra, said her husband’s body, which was discovered at the weekend, had gunshot wounds.

The father of three is believed to have been hijacked while driving a Toyota Avanza in East London on Wednesday.

A man allegedly caught driving the Avanza was arrested on the same day of the suspected hijacking.

The man was stopped by law enforcement agencies at a roadblock, police said. 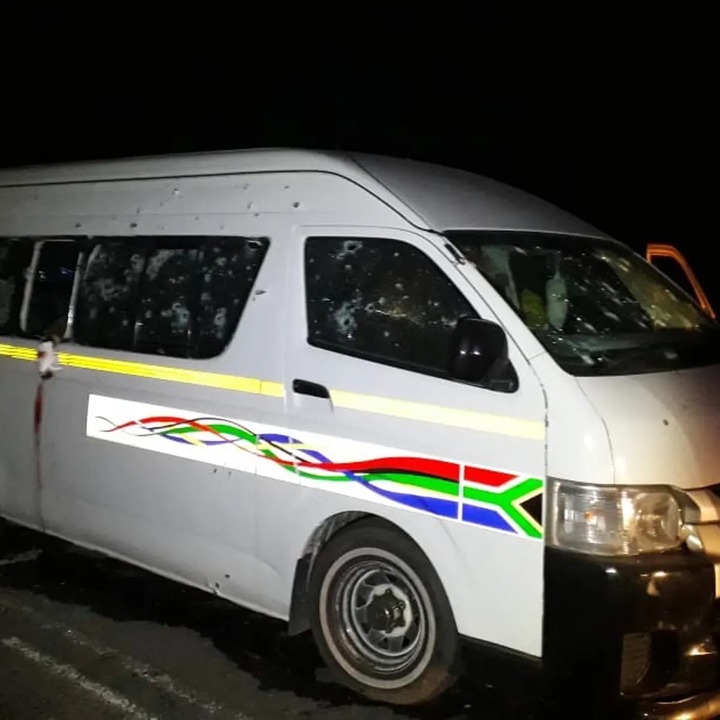 Mlulami’s family told the Daily Dispatch that on Saturday the arrested man led police to the Haven Hills cemetery near Gompo, where he claimed to have dumped the body of the taximan.

The slain taxi driver was transporting commuters between the East London CBD and East Bank when he went missing.

His family said they were in the dark about the exact spot where the suspected hijacking took place.

“It is not clear whether he was hijacked here in East Bank or on the Black Road. It looks like he was on his way back to town when the incident happened,” Krakra said.

The family was battling to come to terms with the tragic death of the loving and caring husband and father, she added.

“We’re broken. We still looking for answers. This came as a shock because he never encountered any problems before.”

The family believe the incident had nothing to do with disputes in the taxi industry. 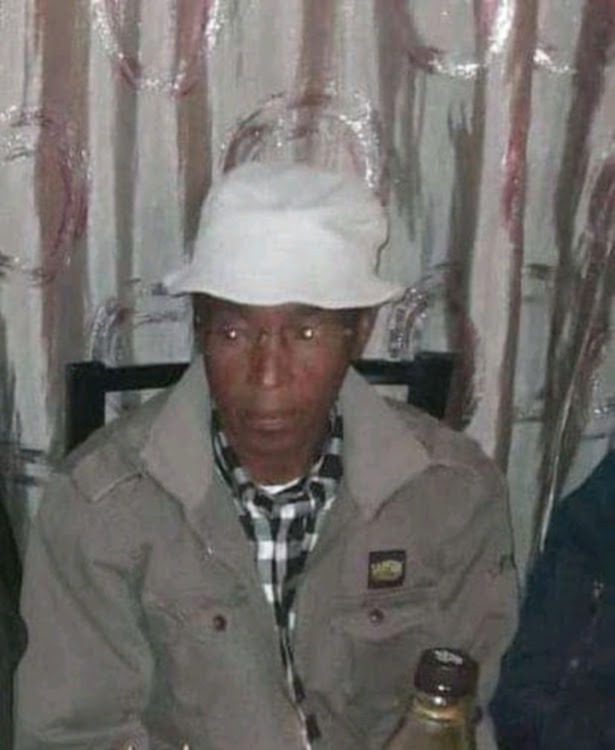 “There were no tensions between the taxi operators here. They know each other and work well together.

“It does not look like it has anything to do with the taxi industry,” she said.

On the day he went missing, Mlulami had arrived at the taxi rank in the afternoon because he had taken an elderly woman from the neighbourhood to a doctor in Qonce in the morning.

“He used another vehicle for the Qonce trip and when he came back he parked it and went to the rank with the Avanza in the afternoon,” Krakra said.

“He was his usual self when he left home for the rank and it did not look like there was anything bothering him. The last time he was seen at the rank was after 3pm or 4pm, when he left for East Bank.”

Police spokesperson Brig Tembinkosi Kinana said a case of murder had been opened at the Duncan Village police station after the body was found.