By Welcometv46 (self media writer) | 11 months ago 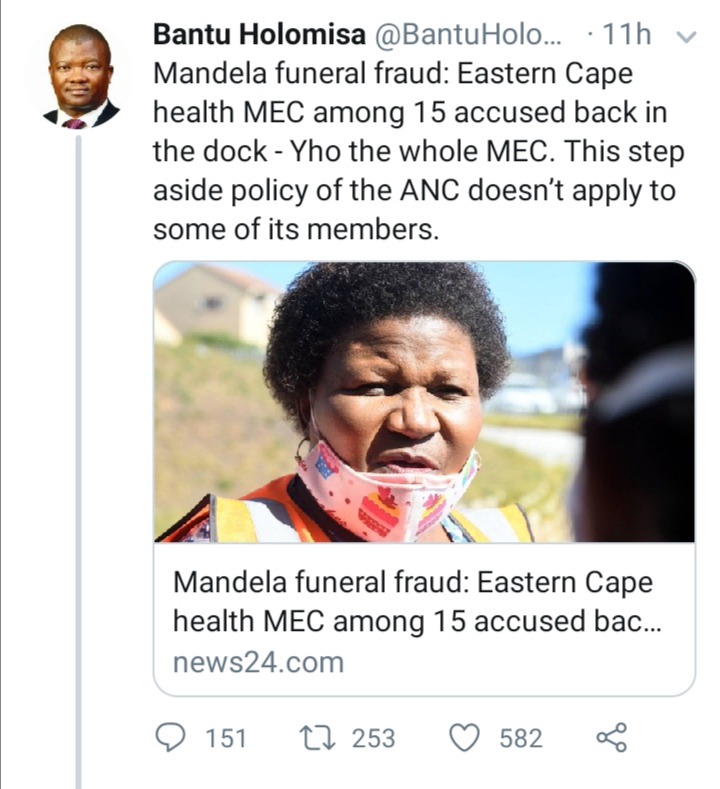 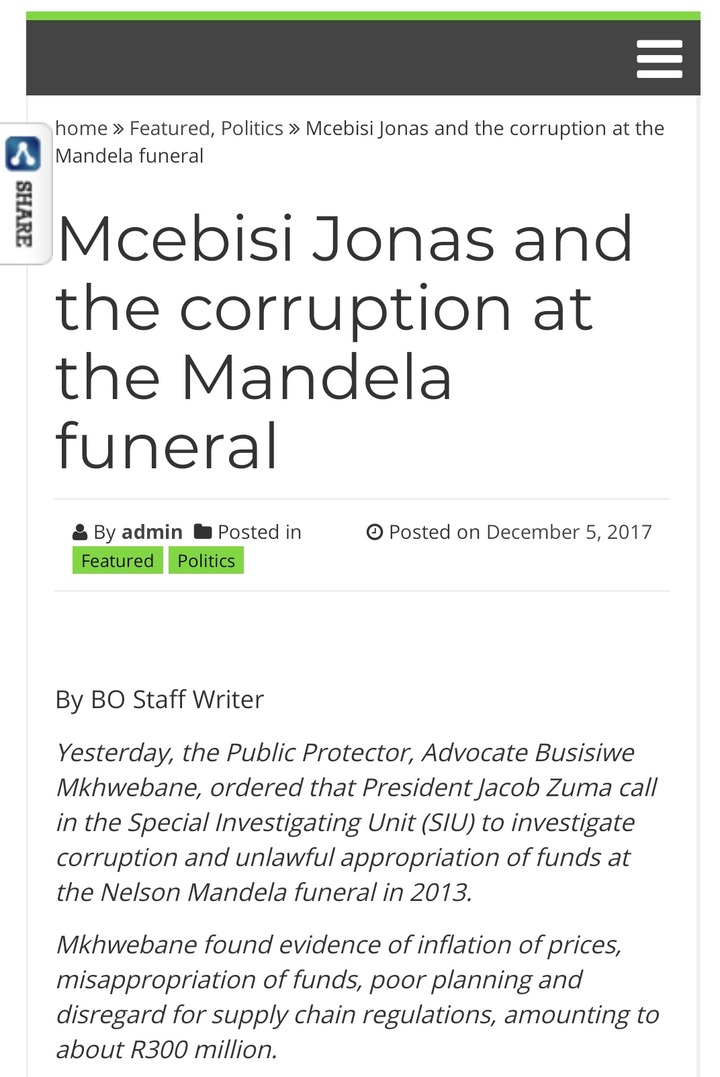 Mcebisi Jonas is involved in the looting of state funds that occurred through the Funeral of Nelson Mandela .

Comment : The same Mcebisi Jonas that told dumb Zondo that he was offered R600 Millions by the Guptas , which he later withdrew the testimony. 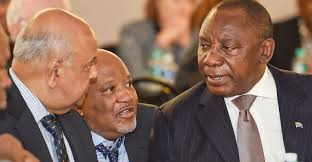 We must believe that Mcebisi Jonas turned down a whole R600million cash (in plastic bags) so he can remain an employee. Spin it however you will, it doesn’t add up.

Eastern Cape Health MEC, Sindiswa Gomba, and eleven other accused persons, were released on bail after they briefly appeared on charges of corruption, money laundering, fraud and contravention of the MFMA linked to the Buffalo City Municipality Nelson Mandela Funeral scandal.

Content created and supplied by: Welcometv46 (via Opera News )