During an attack on a Joburg landfill site, five security guards were killed and two were injured.

By Dominique_World (self media writer) | 8 months ago

At the municipality's garbage facility, five on-duty City of Johannesburg security guards were shot and killed. On Tuesday evening, four of them died at the scene, while a fifth died in hospital on Wednesday.

The incident took place in Devland, Johannesburg, at the Goudkoppies waste site. The circumstances of the occurrence remain unknown.

Michael Sun, a member of the mayoral committee for environment and infrastructure services, claimed two guards were hurt in the terrible incident. They are still in the hospital.

"While I have been told that personnel of the SAPS are on the scene, preliminary information indicates that the incident occurred about 17:50, just before the night shift began. 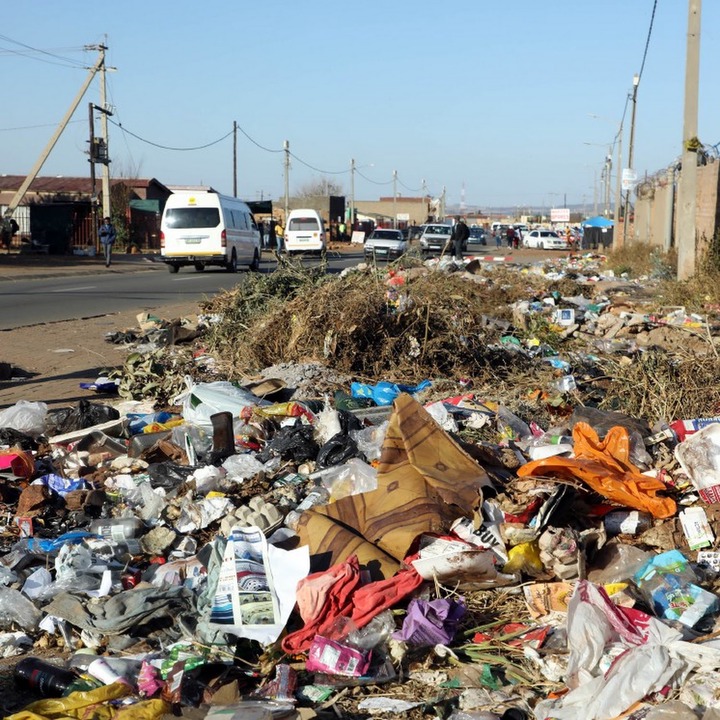 "Another recently in-sourced security guard died in hospital on Wednesday. Two security men remain hospitalized. Although no arrests have been made, a docket has been filed at the Kliptown police station. "I express my heartfelt condolences to the families of the deceased and hope survivors of last night's catastrophe a fast recovery."

"I strongly condemn this senseless attack and urge law enforcement officials to act quickly to conduct a thorough investigation and bring those responsible to justice." This is critical in order to rebuild public trust in the City's ability to keep our people and staff safe at all times.

"A top objective is to restore safety and security throughout the city. I would lead the charge in ensuring that such incidences are greatly curtailed "Sun remarked.

All in-sourced guards will be transferred until operations at the waste site are halted. Residents in the area are being asked to use alternative disposal options. Security guards on duty at the time of the event would be referred to a wellness program, according to Sun.

A case of murder and attempted murder has been opened, according to Gauteng police spokesman Brigadier Brenda Muridili. The motivation for the shooting, according to Muridili, will be investigated by the Provincial Investigation Unit.

Content created and supplied by: Dominique_World (via Opera News )