Matimba Mashele, 40, a former SANDF intelligence captain and bar owner, and Cristo Makhushe his assistant, were both shot and killed on a Friday in early July as they closed up shop. The following morning, a bartender discovered their dead and called the police and the neighbors. 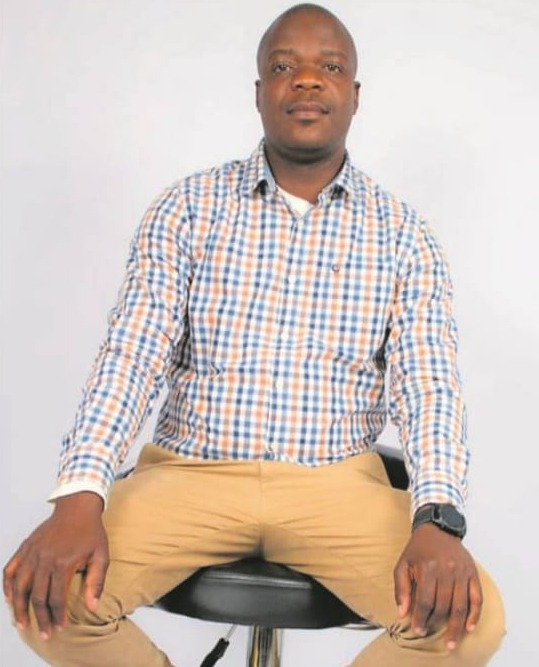 The neighbours told the local media that they heard gunshots at around 9 o'clock, but when they investigated the next day, they found nothing unusual, other than Mashele's bakkie still parked there. But they didn't know that Mashele and his helper were murdered inside the bar and left naked in pools of their own blood.

Mashele was shot multiple times in the skull, according to his older sister Tsakani Ubisi (43), while Makhushe was wounded once in the chest. she said, They took Mashele's money and also the hard drive containing the tavern's surveillance footage in an effort to protect themselves from being positively identified. 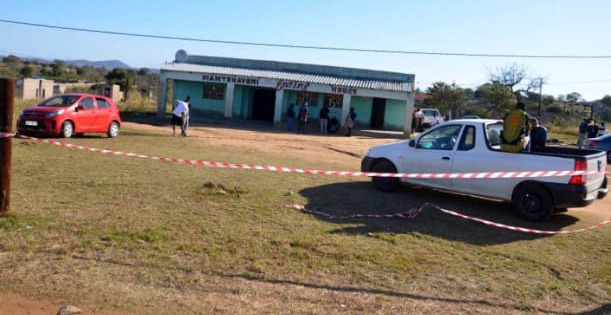 Ubisi, still reeling from the trauma of the shooting, told the local media that she believed her brother and his helper were the targets of a carefully planned assassination. Her brother, whom she praised for his modesty, had left behind a wife and two kids.

Meanwhile, similarly alarmed locals have appealed to Mpumalanga's police commissioner, Simakeleng Manamela, for assistance in putting an end to the region's rampant violence after learning that their neighbors have been murdered in their own houses. Brigadier Selvy Mohlala, the South African Police Service's (SAPS) Mpumalanga region spokesman, has stated that the motivation for the killings is now unknown. Although no suspects have been detained, the police have established a murder inquest docket and are actively pursuing leads.

Among the provinces, Mpumalanga, KwaZulu-Natal, and the Western Cape have the highest murder rates. We need stricter gun laws to reduce deaths and injuries.