By MBCNetwork (self media writer) | 8 days ago

In many parts of America, abortion is legal up until birth in what is called a near-term abortion. Even if the baby survives abortions the mother still has the right to murder the baby. There is no other country that has more extreme forms of "abortion" than the US, even the progressive state of Scandinavia.

Why is it that America has persisted in this extreme regime even as the rest of the world woke up to the moral reality of what abortion does to families and societies? Abortion was a tool used by planned parenthood as a population control to keep black people under a certain number. 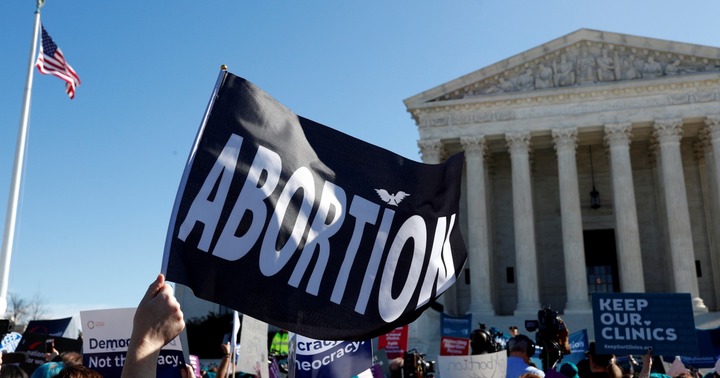 In New York, for example, more black babies are aborted than born in 2021 which means that at this rate there will be fewer black people in New York in 60 years than what we have now. The fox news prime time articulated his argument as to why abortion not only is it morally and ethically wrong but some population might disappear in the USA if it's not checked.

In his Saturday Prime Time Show, Ben Domenech argues that there is more to abortion than the more fact that the pregnancy was unwanted. This is a baby already in the womb, if you don't want the baby then there are thousands if not millions of organizations that can happily adopt babies. 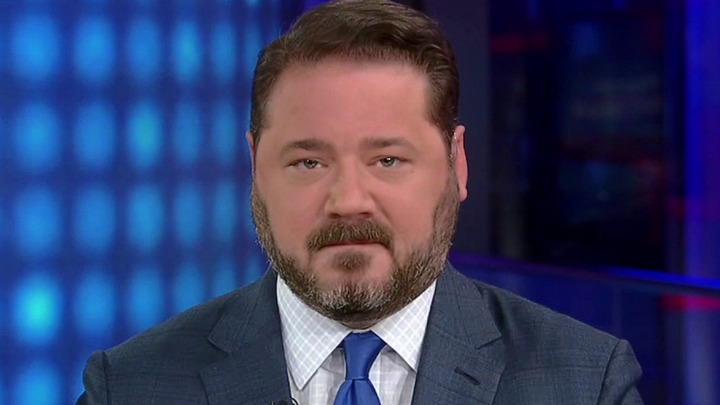 The liberal left is becoming generally anti babies in general advocating for population reduction measures, especially in poor African countries. The strongest supports of abortion are mostly young women who have never heard the joy of carrying a baby in their hands.

The idea that anyone has a right to take the life of another human being for any other reason remains largely unacceptable among conservative communities. However, in post-Christian communities, the idea that life comes from God is Neanderthal and primitive not worthy of exploring. Thus why is easy to abort babies Ben concluded in his powerful monologue 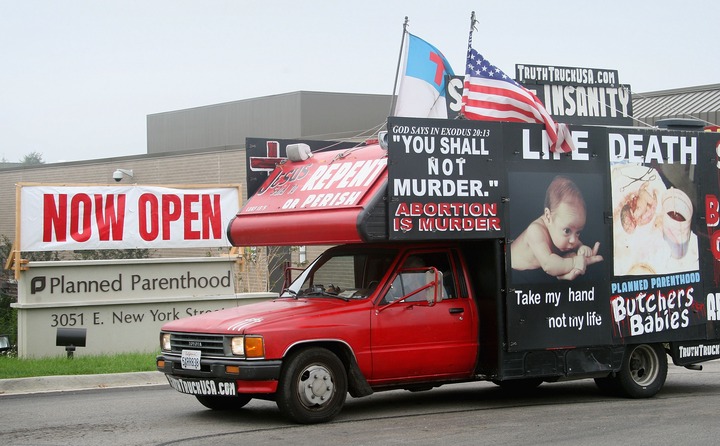 How To Know If You Were Made For Each Other. - OPINION.

What to be expected on TV series named SEE