By Sandile_Mlangeni (self media writer) | 12 days ago

It has become a norm that the Streets of Johannesburg are filled with fake goods that are largely supported by locals because they are sold at much cheaper and affordable prices compared to original products. 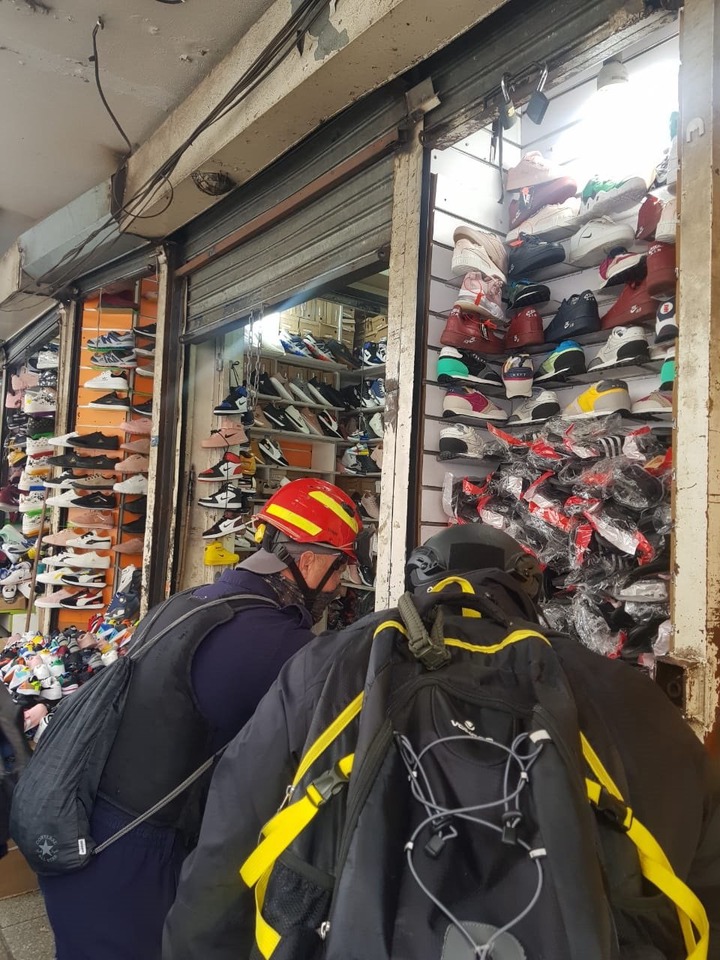 These goods are not only found on the streets but also on some shops within the CBD area of Joburg, and in a matter of fact no one knows how much damage to fake goods cause in the economy of South Africa. And watching on birds eye view it appears as if like this lawlessness might not stop. 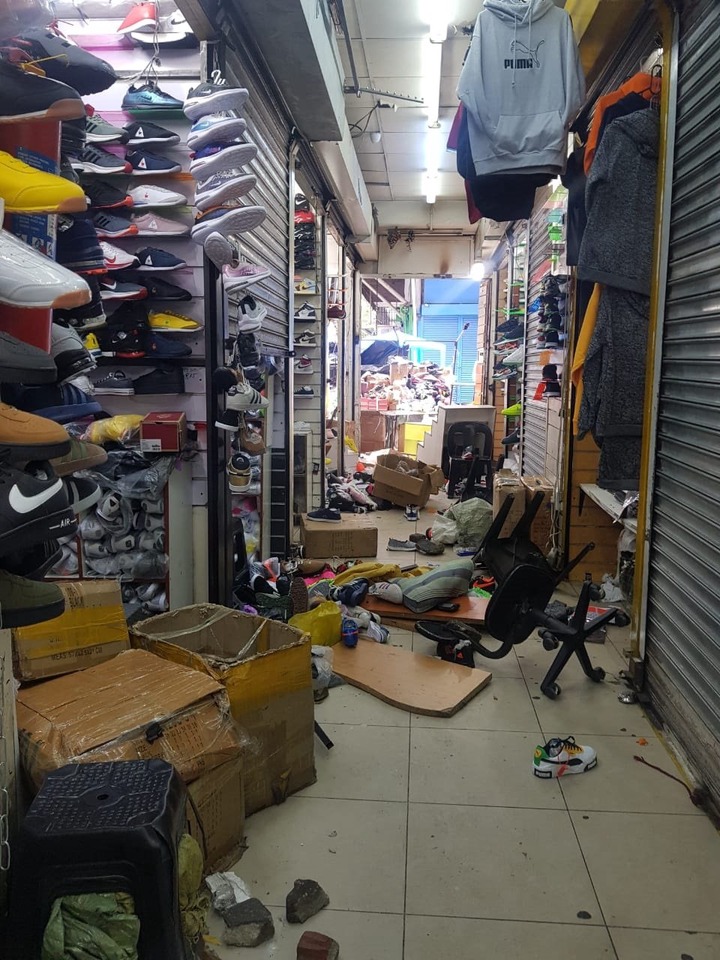 Over the weekend a specialised task team that comprised of the members of the South African Police Services (SAPS), Johannesburg Metro Police (JMPD), SARS Customs officials as well as representatives from brand owners. All of the task team members and their stakeholders stormed the busy CBD area of Johannesburg with the mission of taking fake goods away from the market. 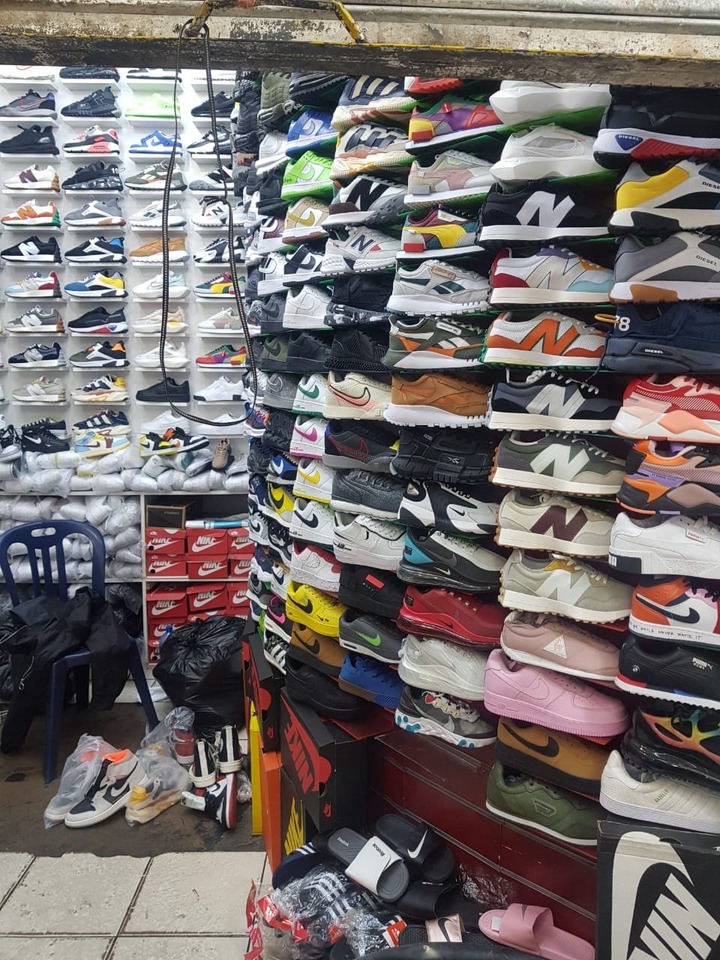 What can be said is that this specialised task team did an incredible job as they managed to take away fake goods that are said to be worth more than R24 million approximately. 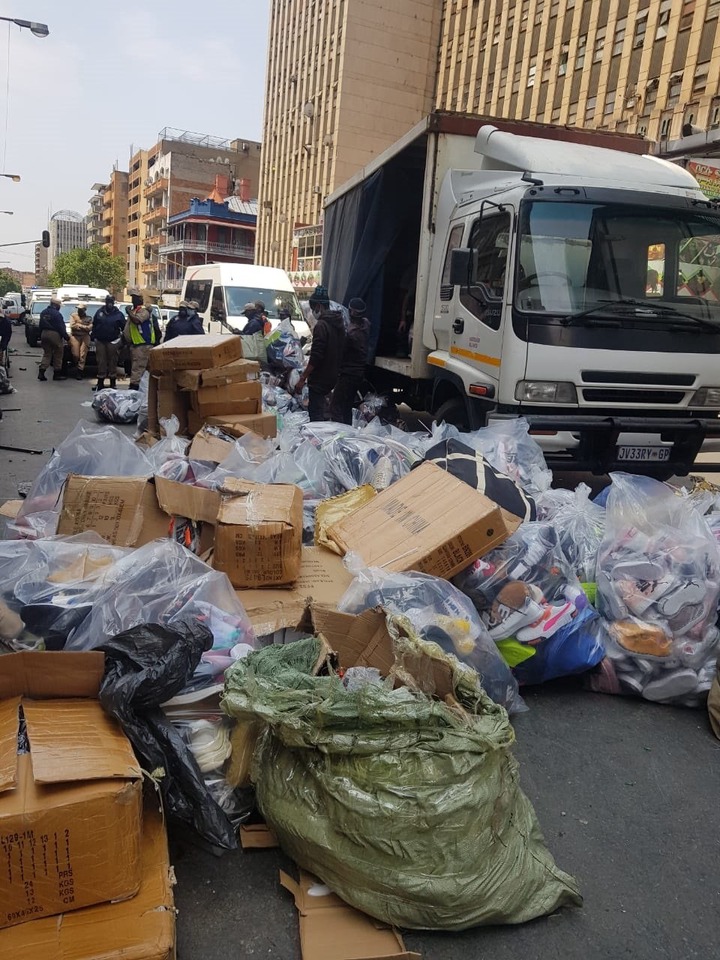 This was a raid that was conducted in just one weekend alone in the CBD area of Joburg, one might ask if how much of these fake goods have plagued some other parts of South Africa, it's highly likely that other cities and towns have been run over by shady businesses that have put the economy of South Africa at risk. 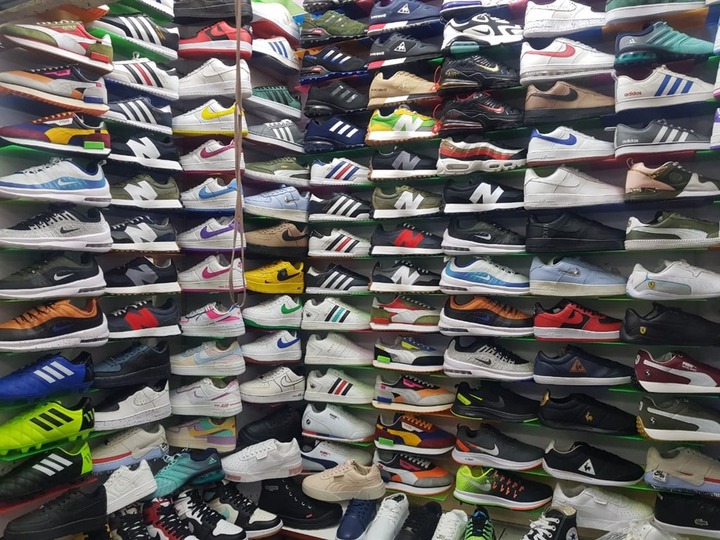 The Police did all of this within the confides of the law as they had search and seizure order from the court of law, and it's also good that the members of law enforcement agencies worked together in this operation to take away fake goods that have put the economy of this country at risk.

SANDF Confiscate Illicit Cigarette Worth R700, 000 being Smuggled by a Somalian Man.