There was and despair after a Zimbabwean man failed to deal with the fact that his wife was cheating on him.

Ostin Mabig (31) was reported to have clashed with his wife Ruramai Dzandiwandira’s alleged lover and neighbour Dickson Chinyani a day before the tragedy.

Ruramai was forced to pack her belongings following accusations of bedding Chinyani and was renting a room close to Makumbe Mission some time ago. 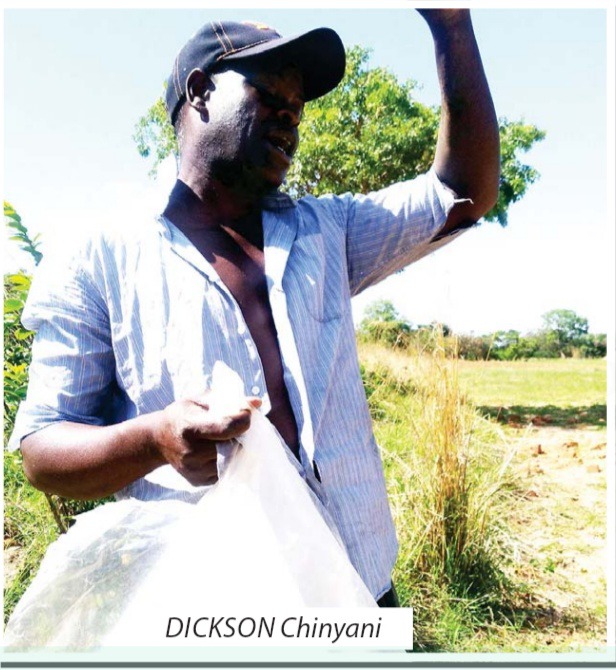 Some of Makumbe villagers were quick to accuse Chinyani of causing the death of Biggie.

Chinyani however, denied the allegations. He told H-Metro of his confrontation with the deceased accusing him of bedding Ruramai.

“I never was never in love with Mabig’s wife as alleged,” said Chinyani.

“It is true that Mabig had been confronting me accusing me of bedding his wife. He did the same a day before he was found hanging. My hands are clean; I neither attacked him nor laid my hands on him.

“Villagers are up against me over this death, but none of them ever caught me in the company of Biggie’s wife,” said Chinyani. 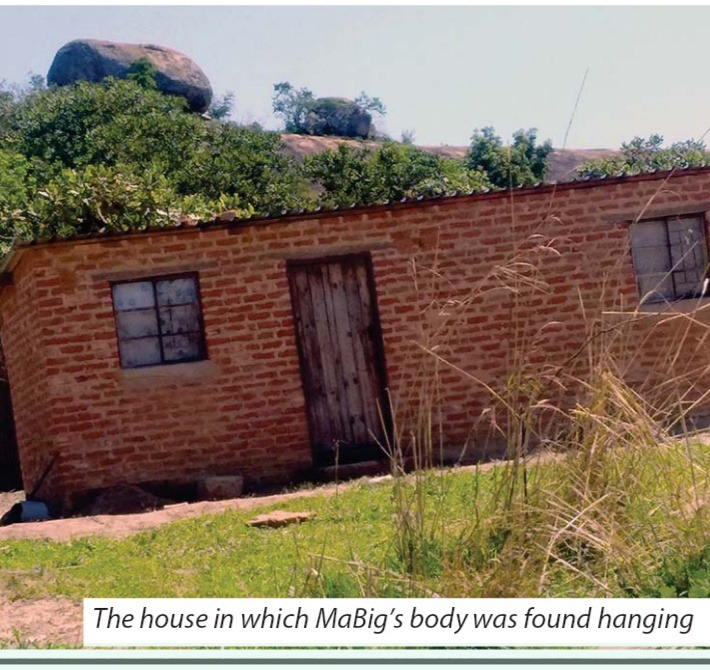 Ruramai was reported to have been humiliated by one of her husband’s sisters at the burial.

She was forced to pack her belongings for the second time and taken to her home village soon after the burial of her husband.

Efforts to get her comment were fruitless by the time of going to print.

However, sources close to Ruramai told H-Metro that the deceased’s sister contributed to the fall out.

“Ruramai was a maid to the deceased’s sister. She later decided to give her to her late brother as his wife and was nursing a two months old baby.

“They stayed together for a year and could not click because Mabig had been coming home late and Ruramai started cheating,” revealed the source. 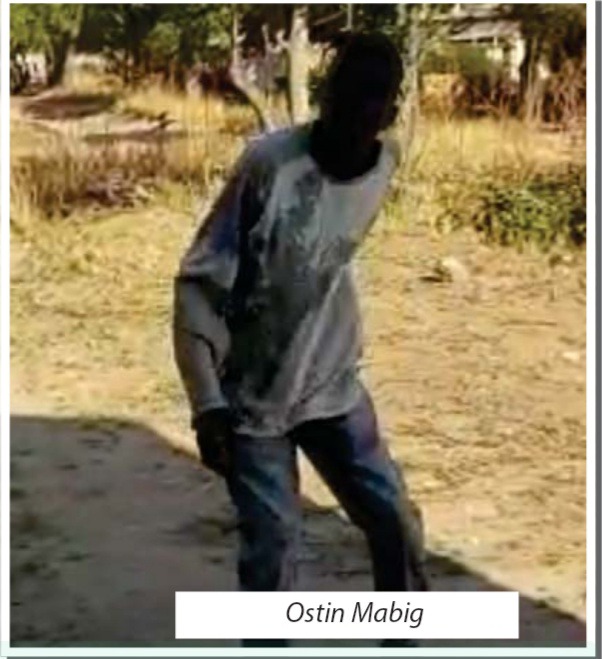 “Police are investigating a case involving a Domboshava man who was found hanging inside his house at Makumbe Village,” said Insp Chazovachii.

“We urge people to respect the sanctity of life since taking your own life does not solve, but creates more problems.

“Let people learn to share their issues with either police, community leaders or church leaders,” he said 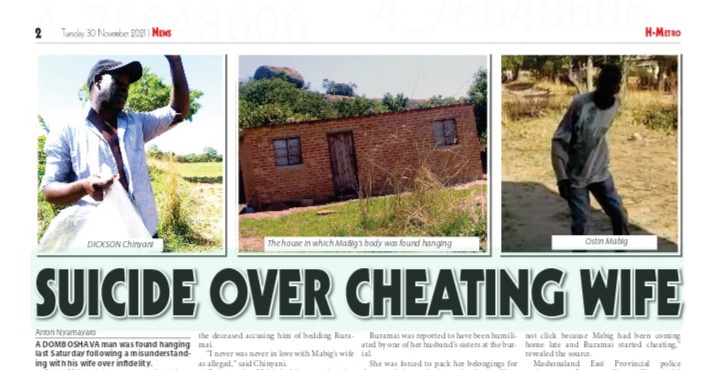