The Enyobeni tavern tragedy reignited memories of what transpired 22 years ago in Durban when many youngsters lost their lives at Throb nightclub.

There are some similarities between the two incidents – both occurred at a nightclub at the end of a school term; both involved children as young as 12 and 13; and both involved communities with few recreational facilities for children.

On March 24, 2000, about 600 children were celebrating the end of the school term at the Throb nightclub in Chatsworth. 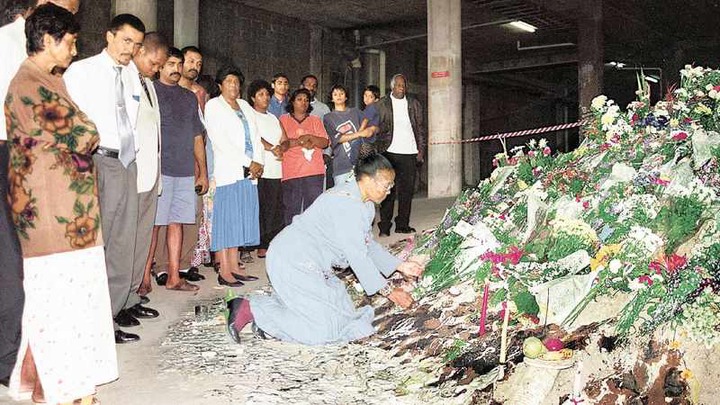 Pandemonium broke out when a tear-gas canister was detonated. It resulted in a stampede as the children tried to get out of the club. Thirteen died and about 100 were injured.

Over the past weekend, children aged between 13 and 19 went to the Enyobeni Tavern in Scenery Park, East London, apparently to celebrate the end of the June examinations and the start of their holidays.

Exactly what happened is not known, but 21 teenagers died – 12 boys and nine girls.

According to Brigadier Tembinkosi Kinana, an Eastern Cape provincial police spokesperson, the police were still trying to figure out what had happened. 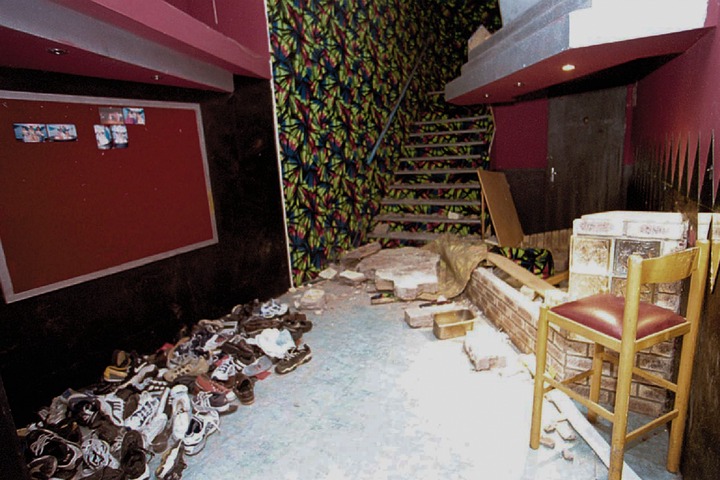 Bheki Cele, the police minister, and General Fannie Masemola, the national commissioner of the SAPS, visited the scene on Sunday. They said preliminary reports indicate the children died between about 02.13 until about 04.30.

“They die(d) as they danced. They dance, fall, and die – literally. Others would just feel dizzy, sleep on the sofa, (and) die. It tells you the story that they were all kids, because somebody should have taken note.

“So, what they would do, as you fall, they would put you aside and dance – which tells you that these were kids who were supposed to be under their parents’ supervision,” Cele was quoted as saying to an online news site.

For Lazarus Soobramoney, news of the tragedy brought back memories of what happened at Throb. He lost his 15-year-old son Rory, a Grade 10 pupil at Westcliff Secondary School, that day. 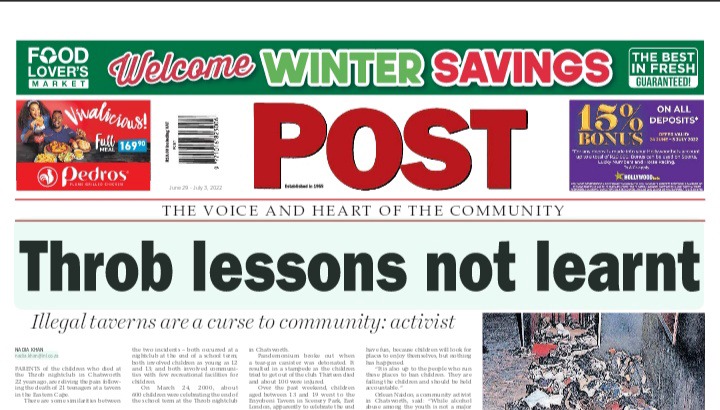