An 85-year-old Zimbabwean man may count himself as the luckiest man in the world.

This after he managed to use his romantic charm to lure his neighbours 23-year-old wife. He won her heart in spectacular fashion despite the huge age difference between the two.

There is a sixty years age difference between the two new love birds. 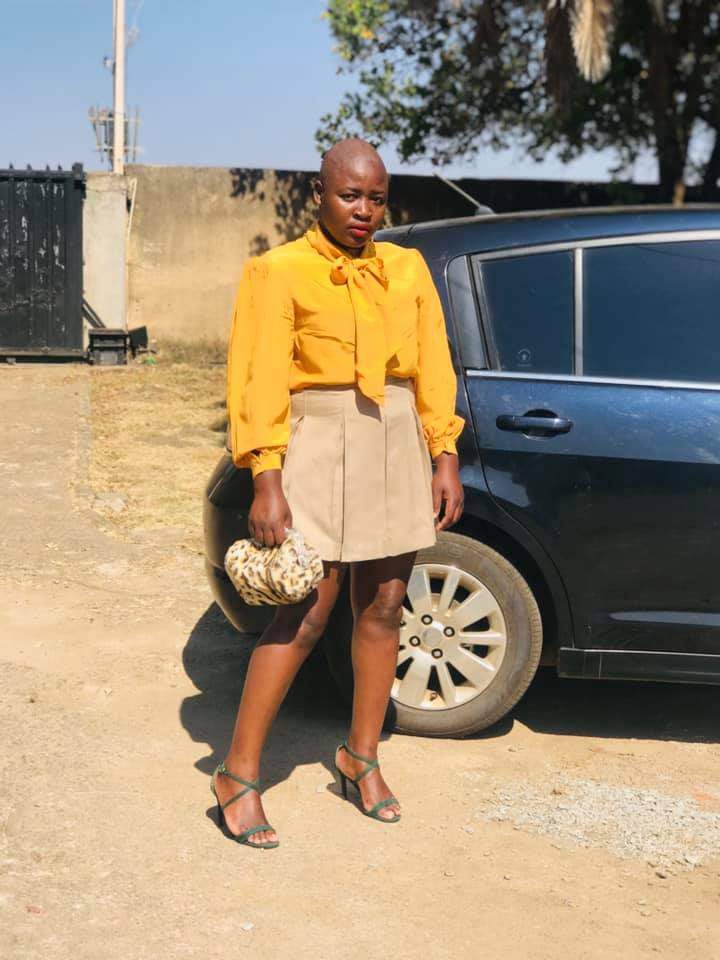 Lurid text messages exchanged between the “prince charming” Lameck Kuwenyi, and Cecilia (23), whose last name was not disclosed, were discovered by the latter’s husband Nartsen Mangenda.

When Mangenda stumbled upon the text messages, he confronted his wife and accused her of cheating on him with a much older woman. 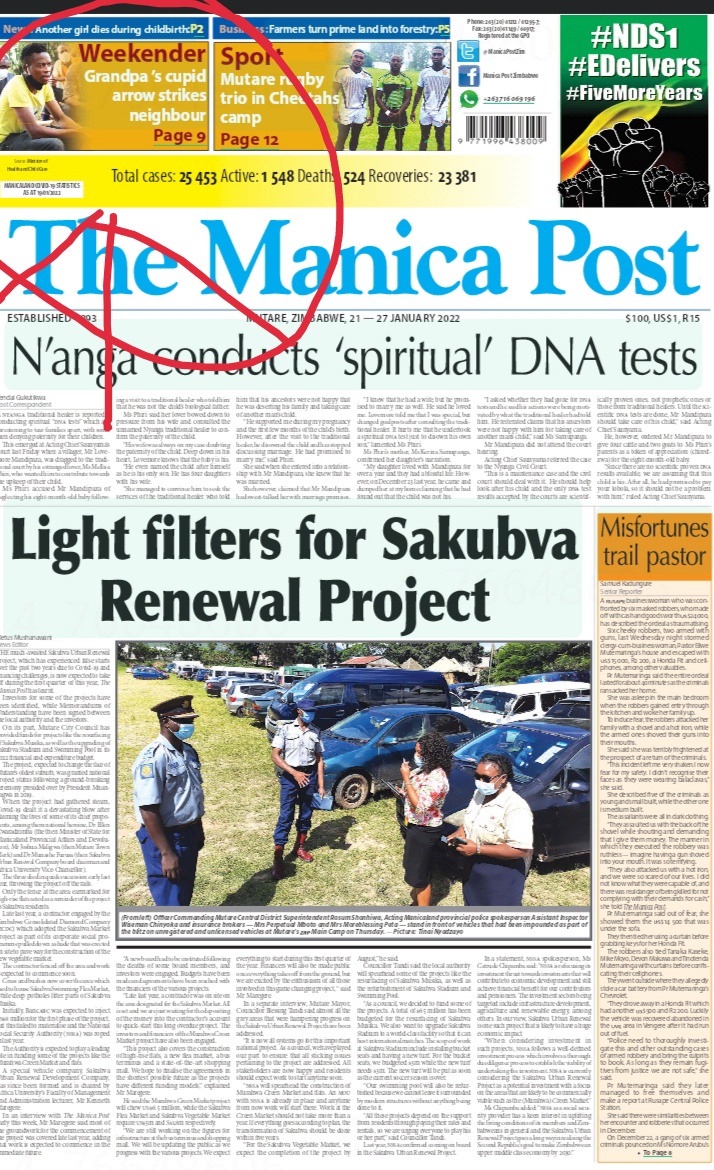 The confrontation did not sit down well with Cecilia and she decided to pack her goods and leave him for good. She went back to her parents home.

What infuriated Mangenda even more is that Cecilia left the couples two children behind. 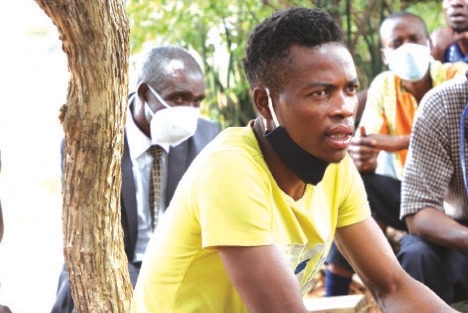 Mangenda is livid and he has now taken Kuweyi to court on allegations that he used muti to lure his beloved Cecilia.

He said his marriage broke beyond repair because of the grief and damage Kuwenyi had done.

Presiding over the case, Acting Chief Saunyama descended heavily on Kuwenyi and ordered him to compensate Mangenda with two beasts. 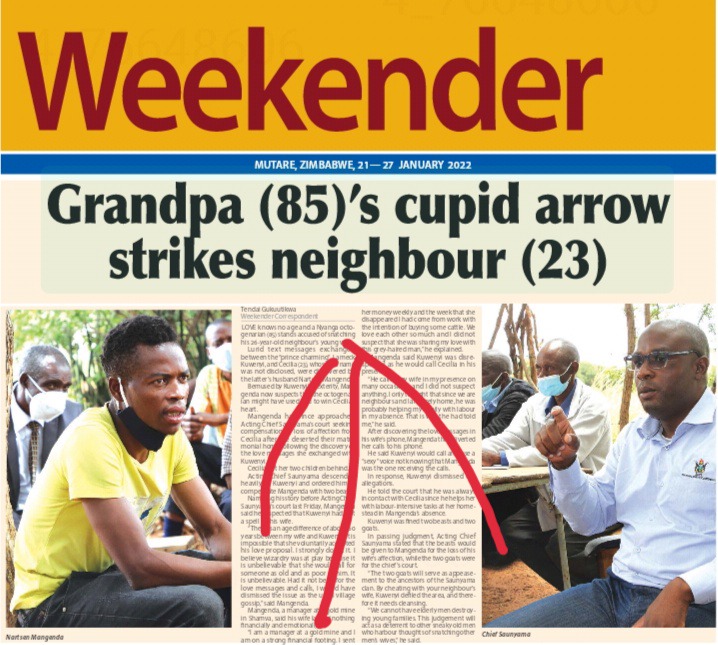