Josina Machel may have appeared immune to abuse because of her close ties to her family. However, she was also the victim of a vicious attack by her former lover, and she was left blind in one eye as a result. Given the prevalent and urgently needed eradication of the violent masculine culture that prevails in South Africa, this could just as easily have happened in Mozambique. 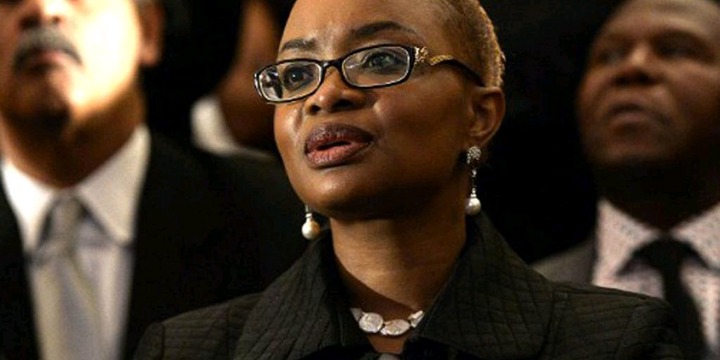 Josina Z Machel is the stepdaughter of Nelson Mandela and the daughter of Graça and Samora Machel. She was born in South Africa. She comes from a long line of activists and is especially committed to helping advance women's rights now that she has experienced what she has. 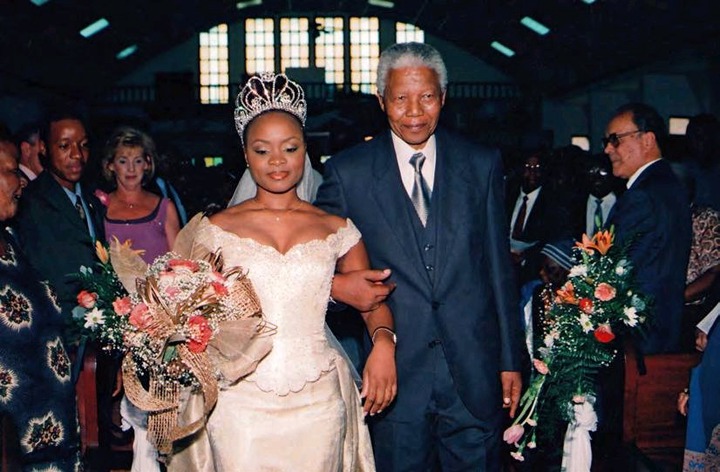 Following their night out in 2015, Jozina asked her lover Rofino Licuco to drop her off at her mother's house, which enraged the guy because he believed she was lying. Because of this, Rofino Licuco acted out his patriarchal rights and struck her twice in the face, leaving her with injuries. 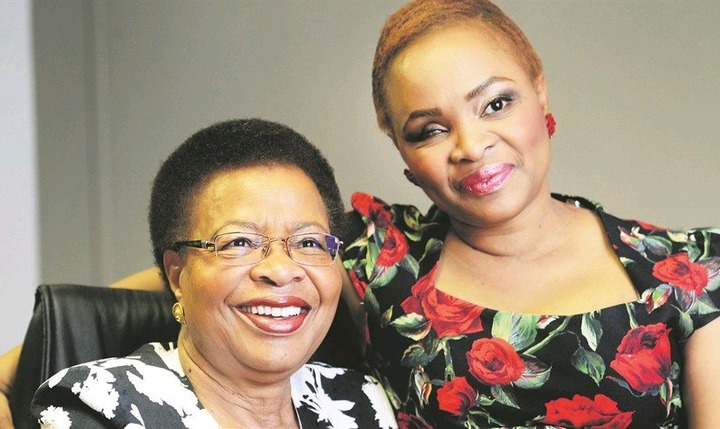 Even though Jozina took Licuco to court, she lost because the judge ruled that there was insufficient evidence to show that Licuco had injured her. Instead, he concluded that she could have injured herself while intoxicated. 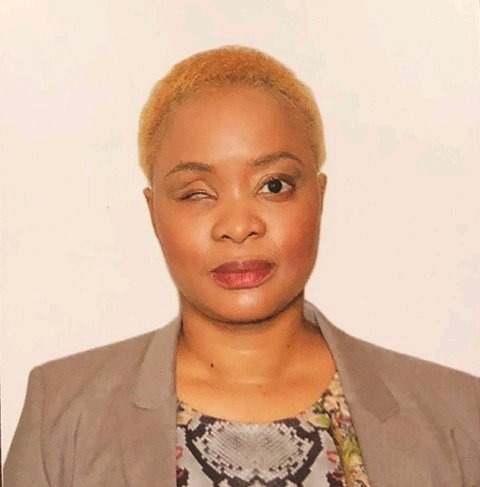 The prosecution's ophthalmologists' testimony was thrown out by the court because the ophthalmologists failed to prove that Licuco's fist had blown out her eyeball, despite the fact that he and Machel were the only ones in the room at the time of the injury. 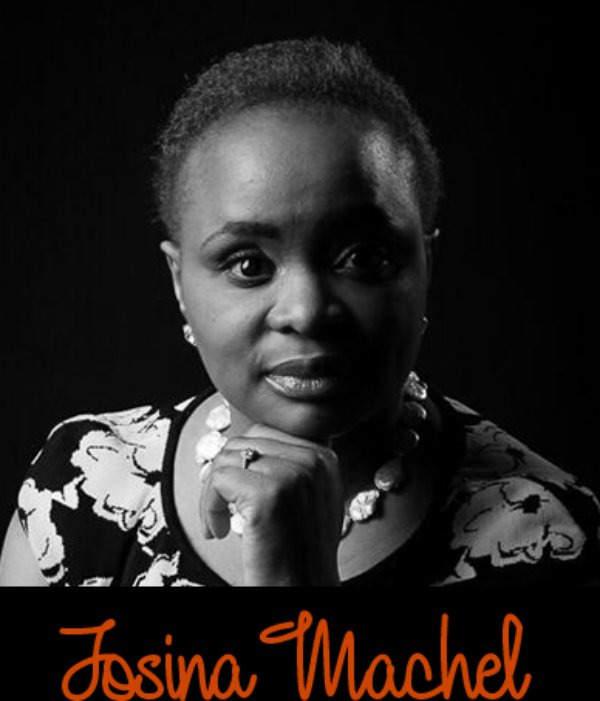 As is common in South Africa, her police case file went missing at some point. Prior to this, she was awarded significant damages that were never paid. 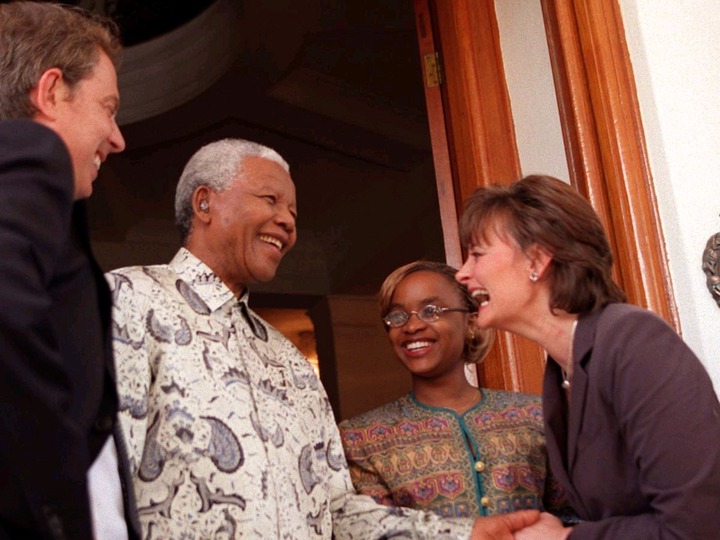 As far as I'm concerned, this just goes to show that women around the world are being let down. The abusers will continue to have more power and won't be held accountable because there is no justice in the world today.