By Black_Kermit (self media writer) | 10 months ago 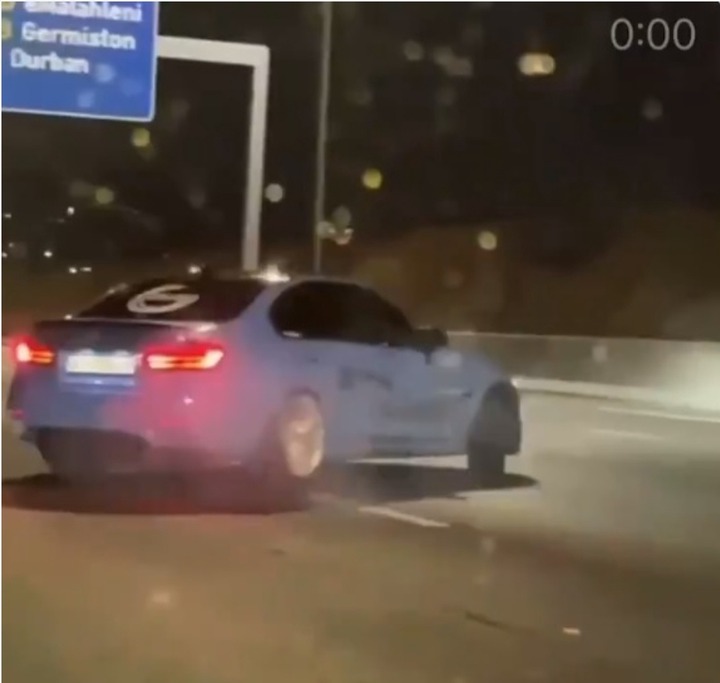 A 26-year-old man was apprehended after a video of him spinning a blue BMW M3 on the N3 next to Linksfield Avenue went viral, the Gauteng traffic department proceeded to launch an investigation looking into this matter because this is not the first time the suspect has been spotted in his vehicle showboating.

Investigations revealed that the vehicle belonged to an owner who stays in Edenvale, Johannesburg Metropolitan Police Department proceeded to get in contact with the owner of the vehicle and admitted that his son was driving the vehicle recklessly on a public road.

However, the intervention from his father did not save him from the legal prosecution that has to follow, because their son was then charged with reckless and negligent driving and racing on a public road. 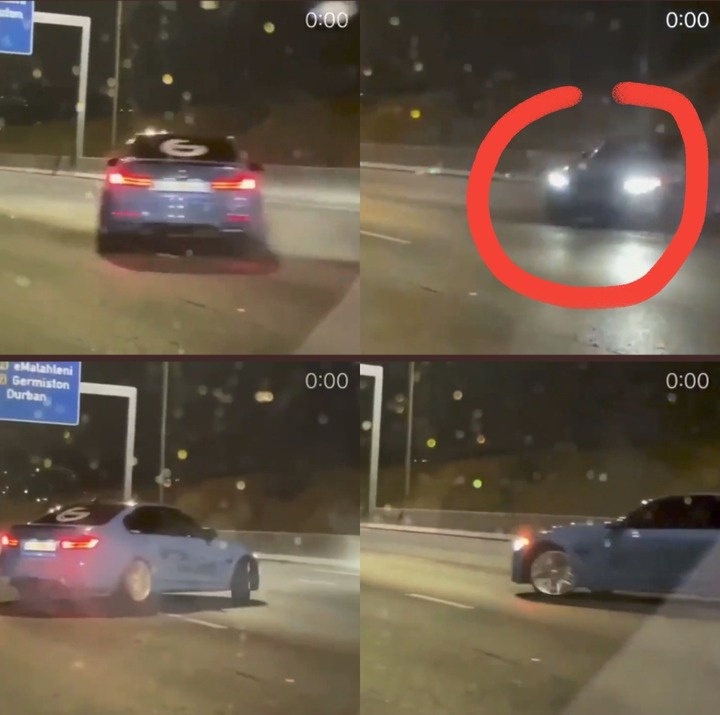 Motorists are warned to not use the public roads in a very negligent way, to always be very careful and to refrain from racing or spinning of any kind because it will not be tolerated by the police.

Those who are caught doing the act will be taken into police custody, charged and probably fined huge amounts of money that will be forfeited to the state.

This activity was seen in several places on the road and it is unclear why he was putting himself in so much danger because it is clear that any vehicle could have come at any point in time and crashed into his car, this is because the highway is very busy and he could have just ended up killing someone else.

Law enforcements are encouraging members of the public to not even think about getting in such acts of showboating, and this doesn't need to turn into a trend because other people are being arrested for this. The police wanted to make an example out of this young man, to stop anyone who might just try to also do the same thing on the major roads. 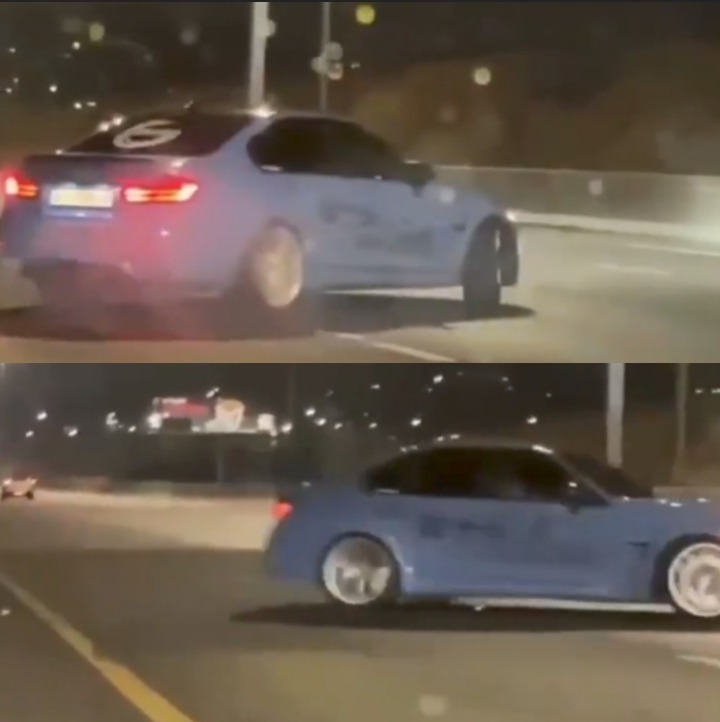 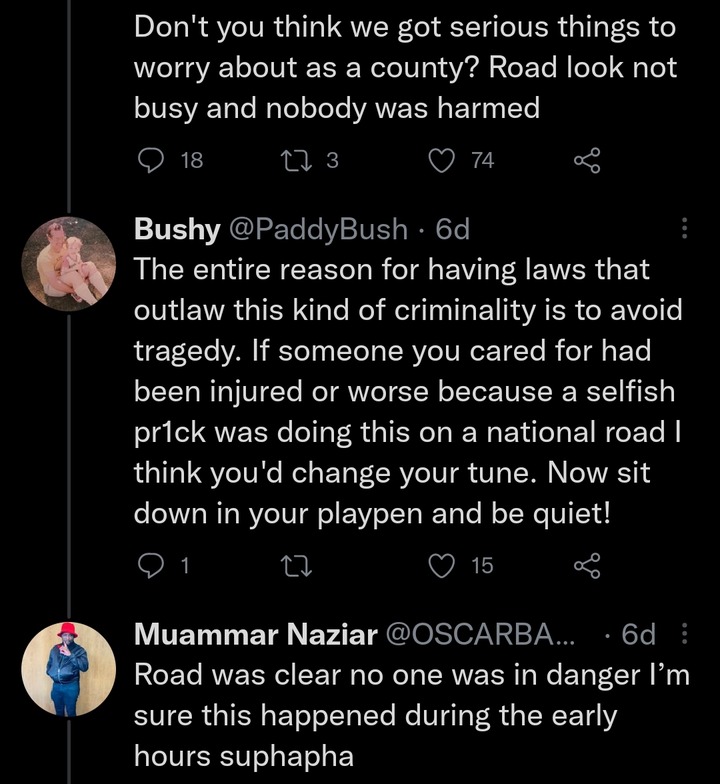 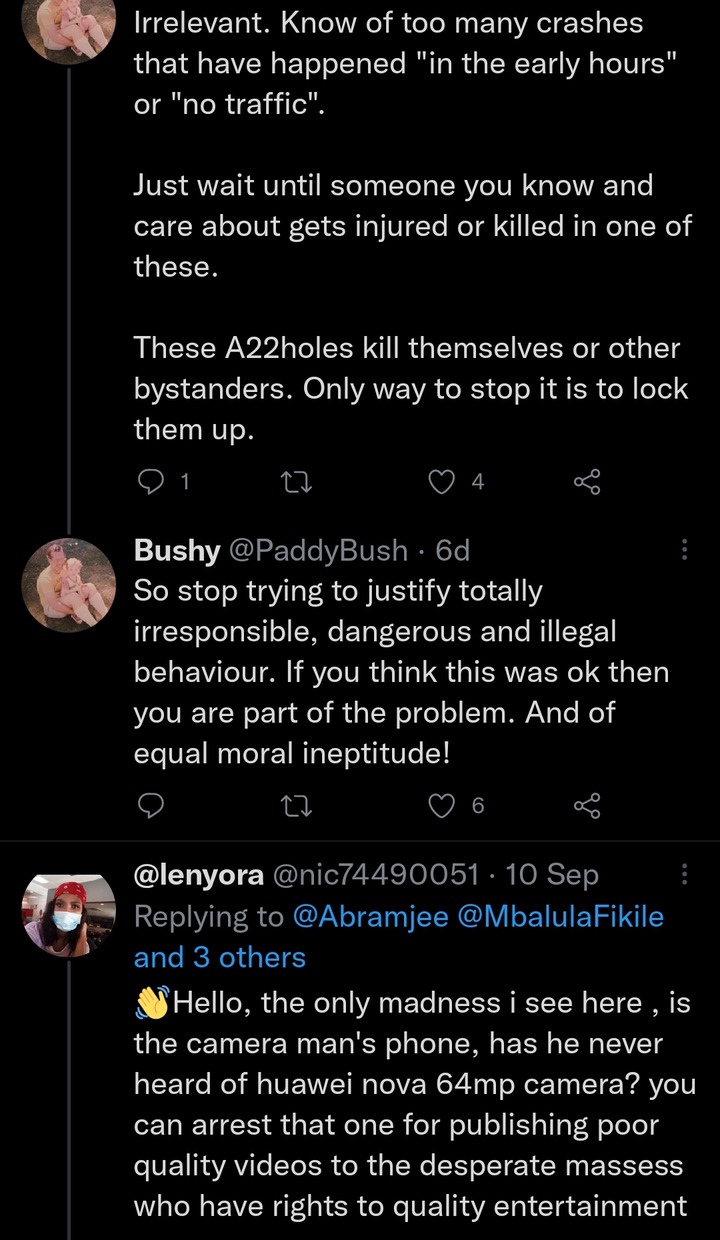 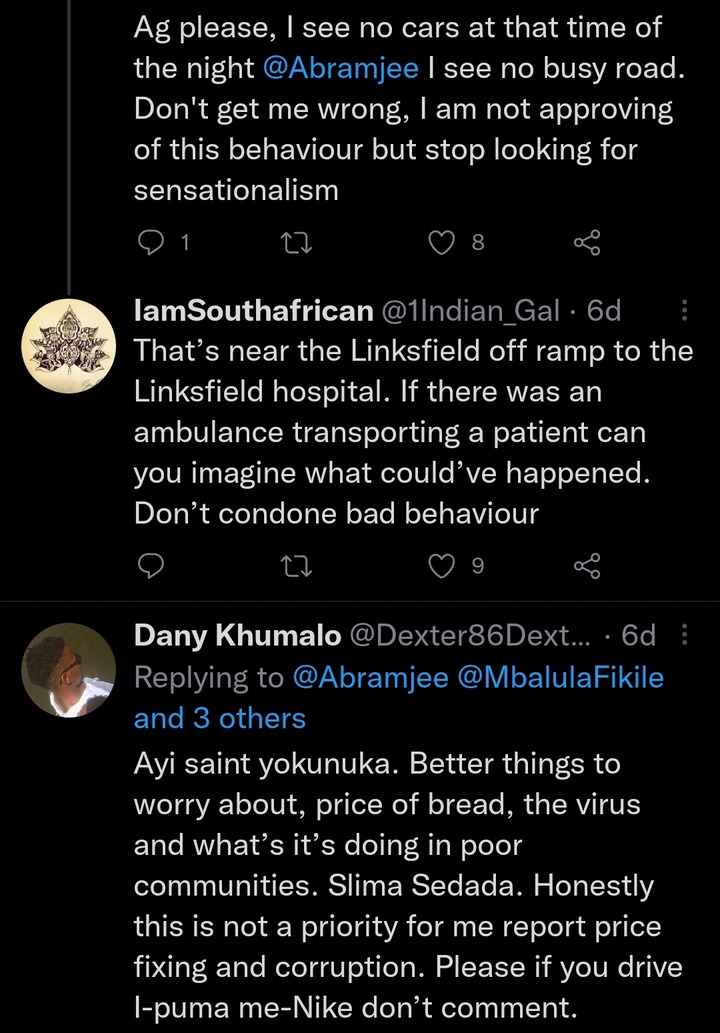