When Esther Wambui's body was discovered packed in an unmarked suitcase, the Directorate of Criminal Investigations (DCI) began an investigation. Her husband is now being treated as a person of interest in the killing, which is being investigated by the DCI.

Her husband, Simon Ngigi, 23, told detectives that he always escorted his wife to her place of employment in the morning and that he would pick her up at the Total petrol station on Thika Road in the late afternoon.

Mr Ngigi, on the other hand, did not appear to be looking for her at her place of employment when she left the area at 8.30 p.m. on Sunday, January 16, according to surveillance footage. Detectives also questioned him about why he didn't contact the authorities as soon as he became aware that she had vanished from his sight. 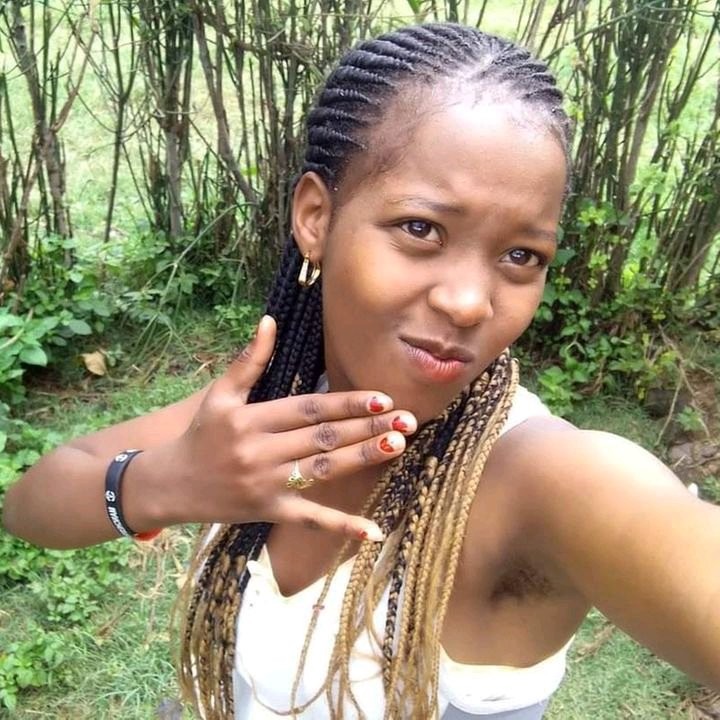 Her co-workers, who talked to Nation Africa, claimed that Mr Ngigi was a jealous lover and that the dead was often having difficulties with men. He refuted the charges and stated that they have not had a disagreement since they were married more than six months ago.

In an interview with the media house, one of her co-workers revealed that Tuseme tu Bobo (Wambui) was dealing with personal troubles, which made her husband uncomfortable. The co-worker did not want to be identified for fear of being called as a witness. 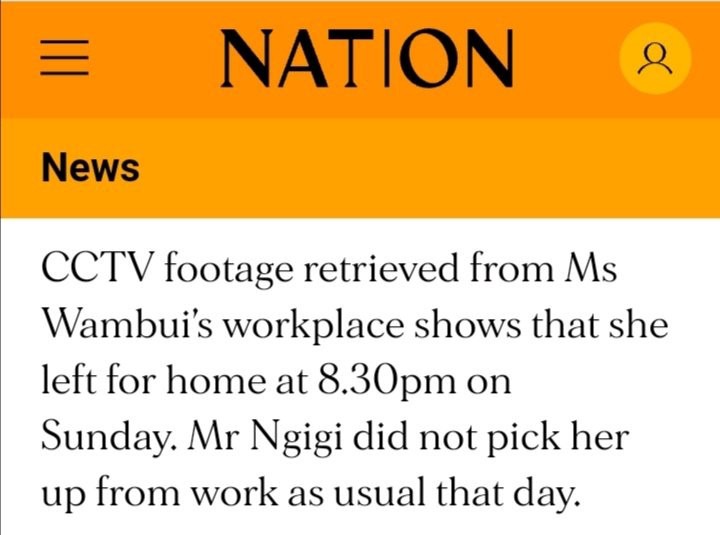 Victory for Dudula After Foreigners are being denied Rights to do this.

Somalians in SA sends warning Message to South Africans, it will leave you in shock

ANTI-XENOPHOBIA MARCH : Truck and bus drivers marched at these offices in Pretoria