By NewsReloaded (self media writer) | 15 days ago

People often consider police stations as a safe sanctuary but not for Tshepo Cheke.

The Butterworth man hit national news headlines after he killed his girlfriend of six years, Asalinto Lumkwana, metres from the Msobomvu police station.

The two had apparently been arguing over a laptop when Cheke struck without remorse. 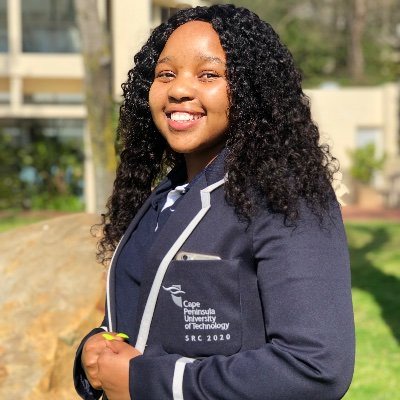 He has now learnt his fate as he has been handed a tough 20 years’ imprisonment.

The case shook the community, especially since it happened near a police station and in the presence of the killer’s mother.

The killing happened at 3am on September 5 2020, just after Lumkwana left the police station, where she had opened a case against her boyfriend over a laptop he had stolen.

Cheke, 25, and Lumkwana, 26, had been dating for six years and were neighbours in Mchubakazi township near Butterworth. 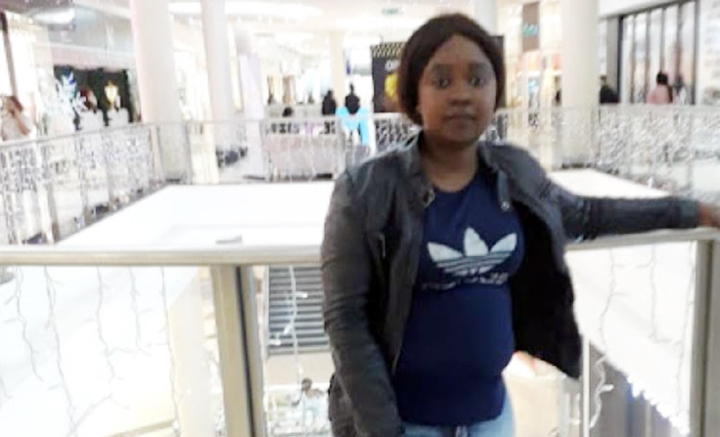 There was an uproar in the community after the trial was postponed five times before the family, Butterworth GBV activists and other communities called for the trial to be expedited and wrote to the National Director of Public Prosecutions and justice minister Ronald Lamola.

Cheke was found guilty of murder on August 30.

Butterworth magistrate Bantubonke Kovu, in his hour-long sentencing on Wednesday, lashed out at the prevalence of GBV and acts of criminality where people take the law into their own hands,

Kovu said although the state and defence agreed the killing was not premeditated, the case had all the elements of premeditation. He said Cheke should have foreseen that using a knife could cause death. 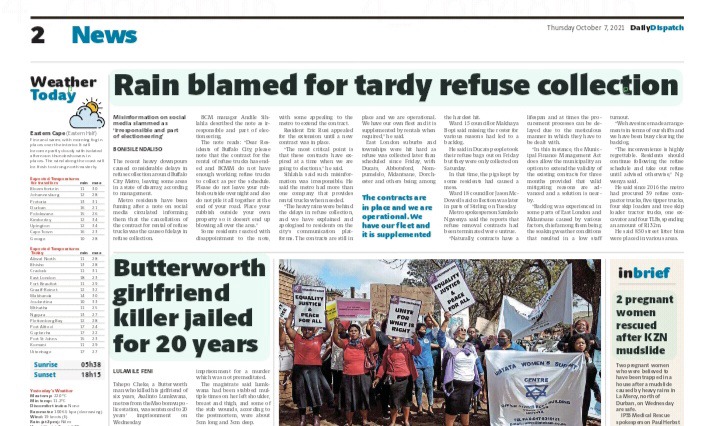 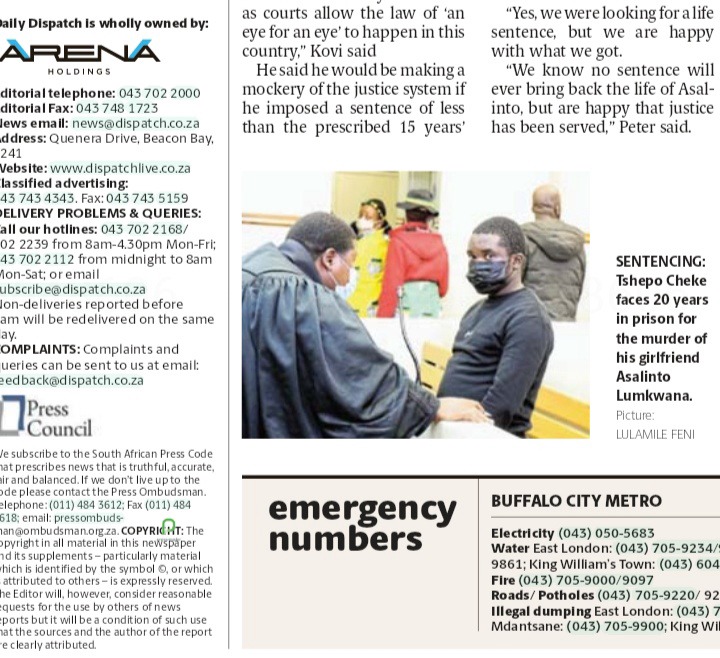