Two persons were shot and murdered during an attempted hijacking this morning, while another was injured. 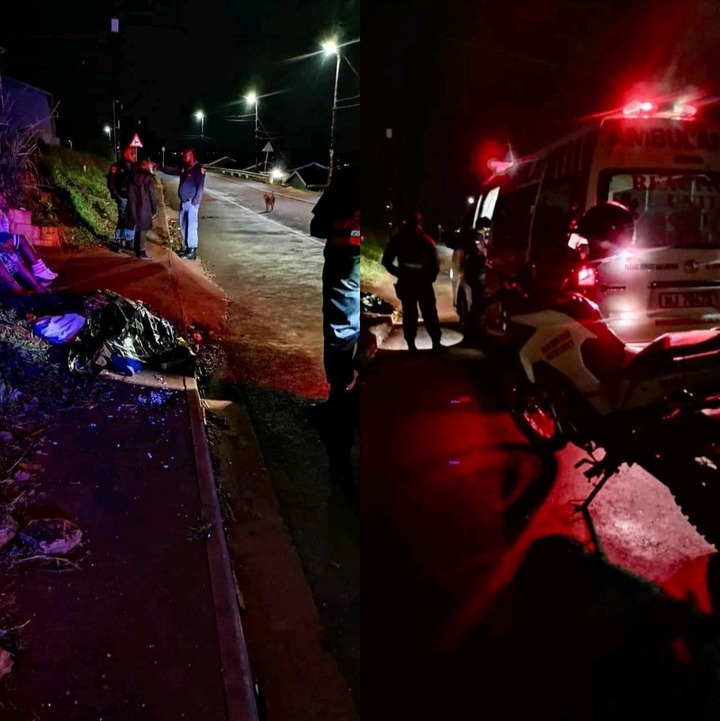 This morning, a violent crime was committed at Vanrova New Flats, Tongaat - KZN. At about 1:30 in the morning, a big crowd had collected around the property where the incident had taken place when South African reaction unit paramedics and police officers were called to the area. There was a 28-year-old male who had been shot in the head, and he was pronounced dead at the site. 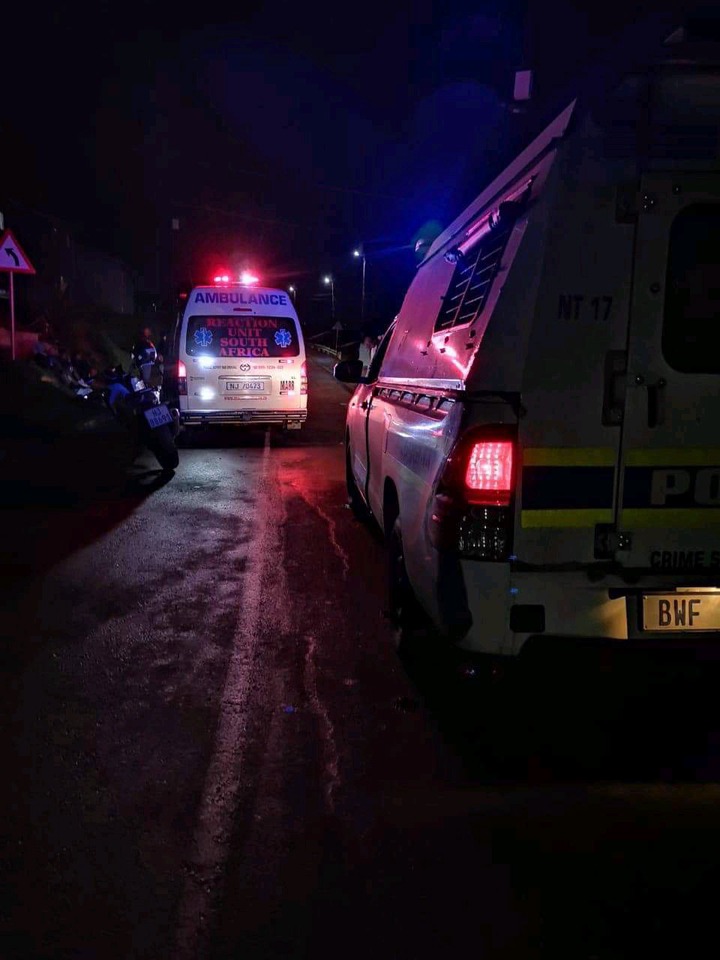 The deceased was reportedly seated with his friends outside their home, drinking. Without any warning, three suspects approached them and began shooting bullets; the deceased attempted to run away from them by heading toward the road, but he was hit in the head and died at the scene. Two more victims were left with injuries, and they were sent to a neighboring hospital to be evaluated and stabilized as soon as possible. 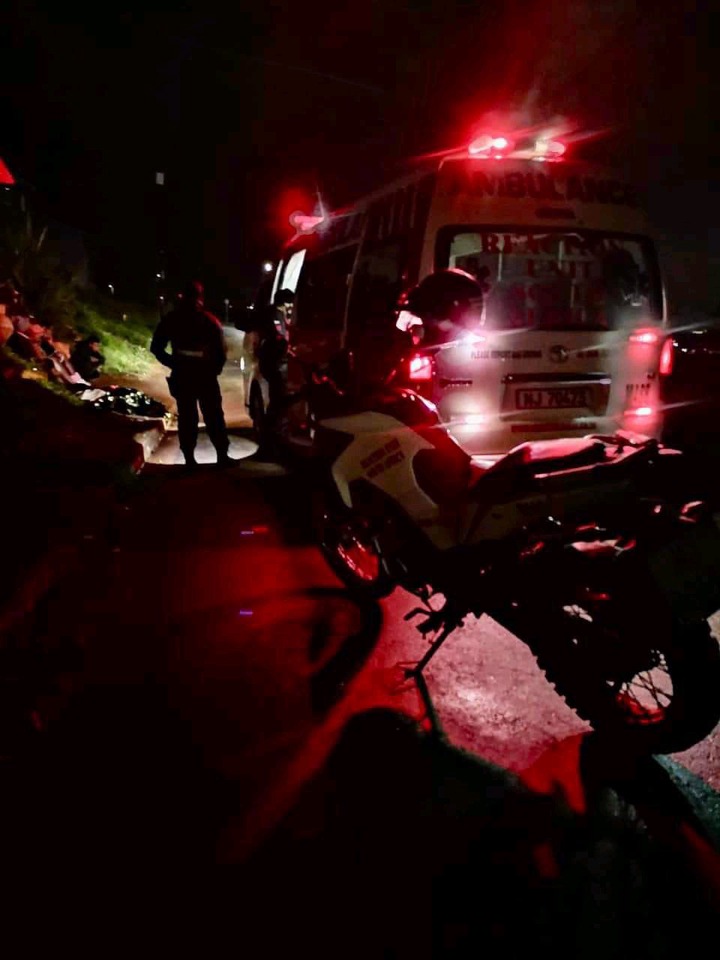 The second victim was pronounced dead shortly after he arrived at the hospital from excessive bleeding. The other victim has been taken to the hospital; his status is unknown at this time, but it is thought to be quite critical. The perpetrators also took the victim's car, a white Volkswagen Polo with the license plate number NJ 71596. The police are pleading with anyone who may have information that could help them identify and apprehend the perpetrators.

Please call the police immediately if you see this vehicle; doing so could help them apprehend the killers responsible for the deaths of two persons.