Border jumping, robberies, and drownings are becoming a worry at the Beitbridge checkpoint. According to Zimbabwean officials, criminal activity has increased in the region, and they are collaborating with South African police to stem the tide of crime there. However, it appears that efforts to combat crime are useless, as Zimbabwean police have now joined Zimbabwean residents in doing illegal acts. 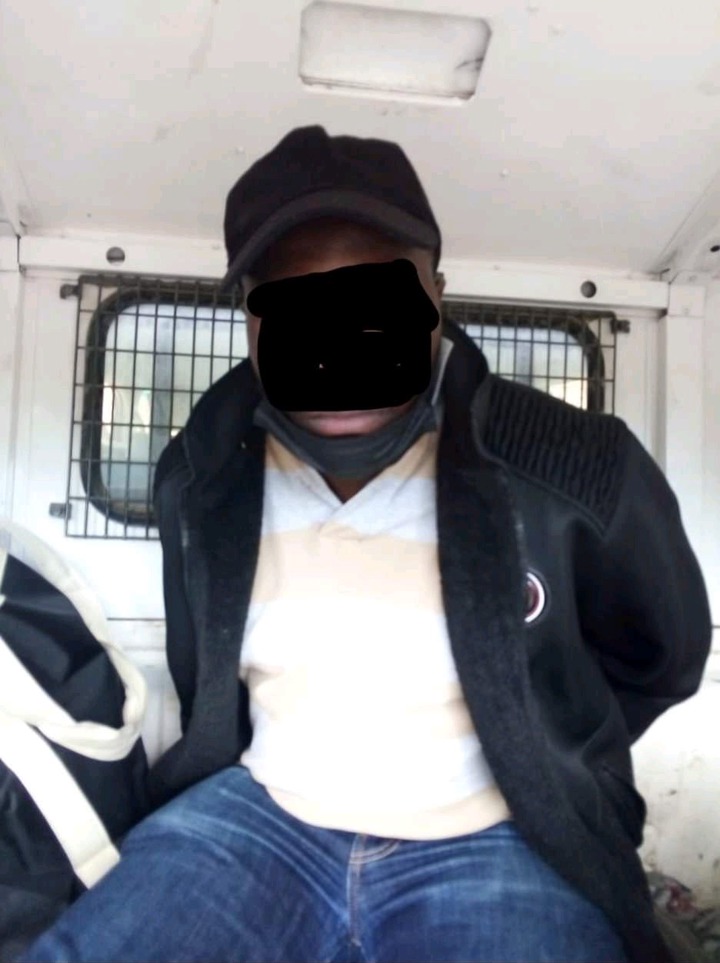 Currently, everything are out of control. Even Zimbabwean law enforcement officers travel to South Africa to commit crimes! So, might Edna Mnangagwa be true in stating that Zimbabweans in South Africa are Zimbabwean criminals who have fled the country? Our nation is under assault, and the next thing you know, they'll arrive in full uniform and try to seize whatever they can by force. 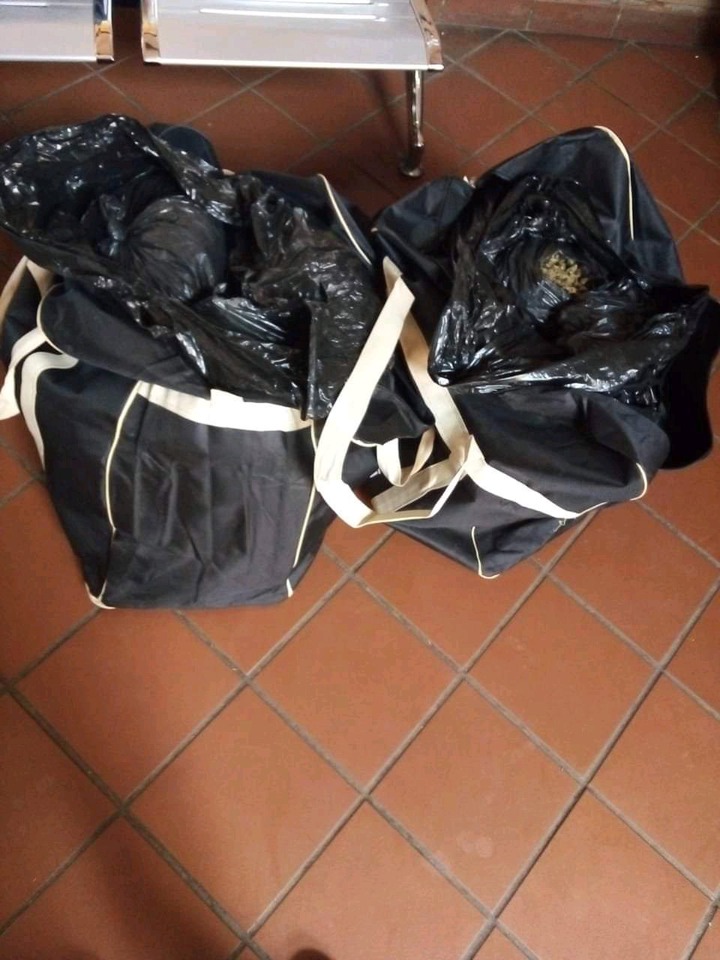 The Zimbabweans are on the move. Community members caught a second Zimbabwean suspected of murdering two South Africans in the past two days and re-crossing the river into Zimbabwe. It is reported that he raped and robbed vulnerable residents in and around the Vhembe district and Niani districts. 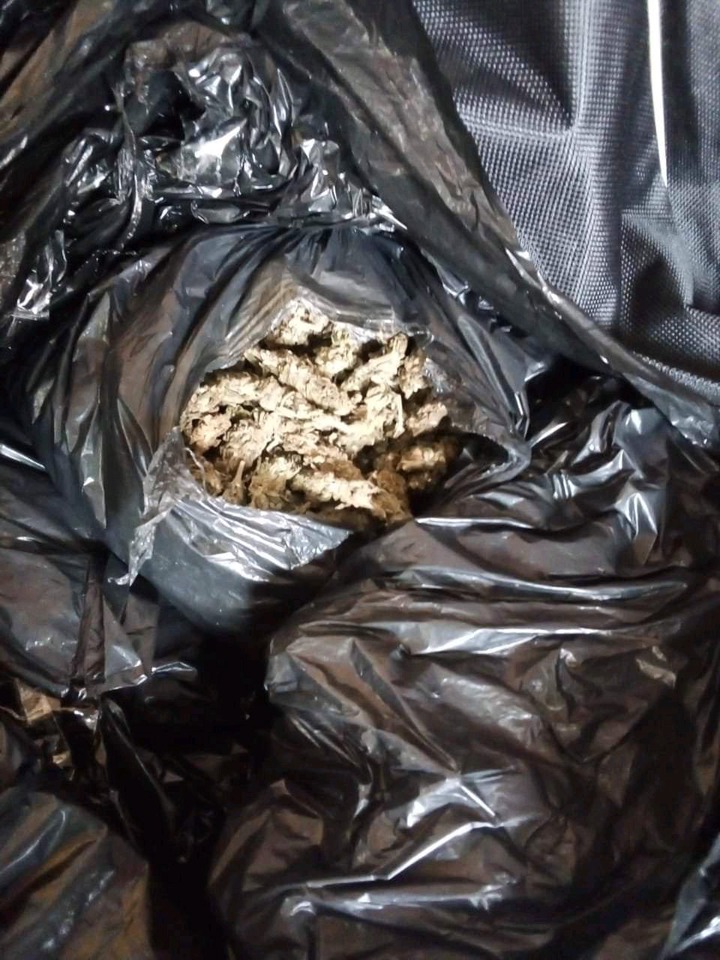 We wish South Africa were more like other nations. Currently, Botswana is expelling thousands of Zimbabweans. Namibia plans to follow suit in the near future. In South Africa, however, our government is still modifying and debating policy, as opposed to just deporting large numbers of people. In the international relations of the SADC, we are a true weak link.