By LatestNewsAndHotGossip (self media writer) | 1 month ago

Patiently waiting to see what the Sangoma would say about Leeto s biological father. Meanwhile am betting on Peterson being Leeto a father but with Skeem sam who knows it might end Lehasa being Leeto's father. As for a man who is angry and did the curse without telling his wife, that's Leeto's father. I suspect Mr Kgomo because at that time he felt Meikie deprived them of getting justice when she killed that Tumishang but I could be wrong. Maputla family failed to protect noah when he burn the factory they wanted him to go to jail,now table turn is maiki she doesn't want to go to jail, that why people say you won't feel pain until same situation happen to you. 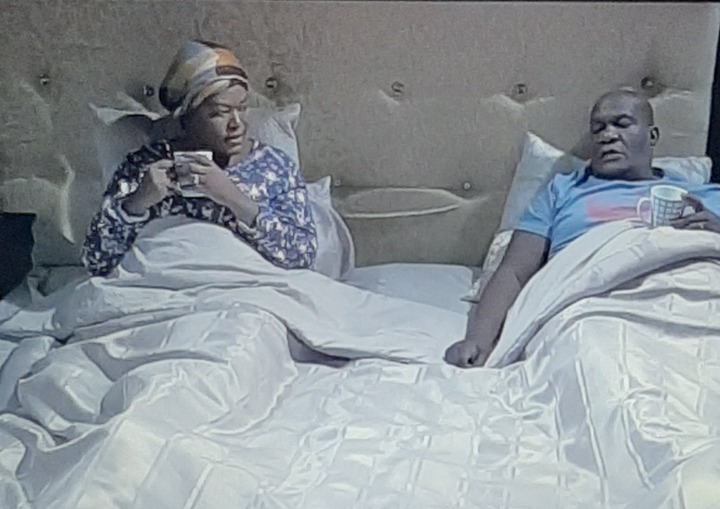 Ancestors want her to tell John who is the Real father of Leeto. Worst part Bra Sikes knows the Real father of Leeto. We all know that in Turf there's s much drama n friends share everything, did you think Tbose would share a father with kwaito, anything is possible. The curse is from mr kgomo, he is angry because meiki killed Tumishang and tumishang killed Kele, mr kgomo wanted closure from tumishang he never got because of Meiki. What if he is talking about Mr Kgomo because he says that person placed a son on the grave without telling his wife so since she killed that guy that killed that girl I think it's him. 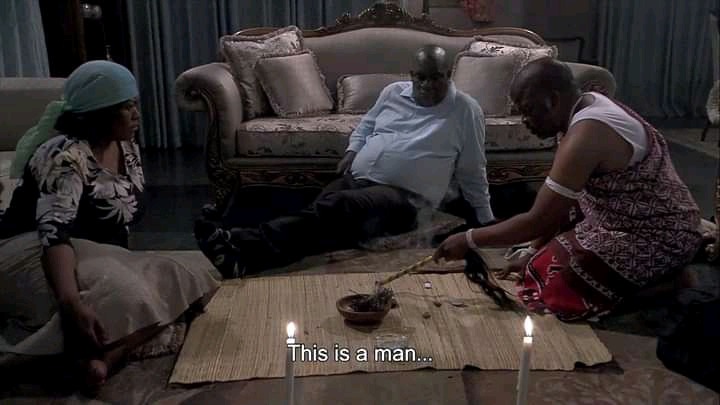 Whatever curse it is, Who did she hurt on purpose. Meikie was hurt by many people not any other way around. Whoever cursed meikie, cursed her when she was a child. Leeto teaching Bra Sikes a lesson, that time Bra Sikes has clear intel of him and his family. Who's going to get hurt the most?

Laughter heals. Laugh out loud with these funny memes

Laugh out your sorrows