By Daily-Perspectives (self meida writer) | 21 days

While many South Africans were focused on the issue of the secretary-general Ace Magashule and the former president Jacob Zuma, more issues have been brewing. The secretary-general has to step down in the next few days because of the new step aside rule that you as created in the ANC and Zuma could have 2 years in jail because of his contempt of court case he is currently undergoing. Those two cases are stealing the spotlight from big cases like this one of Cyril Ramaphosa. 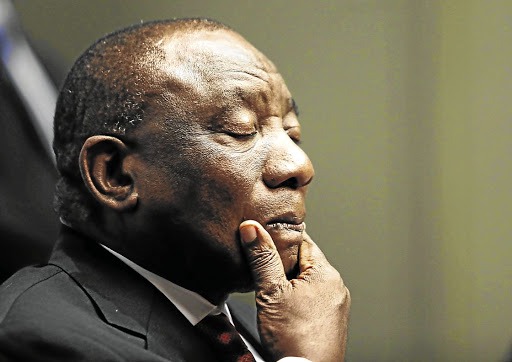 On Wednesday, many South Africans are not aware that a case was opened against the South African President. This case was opened at the Sandton police station and it related to corruption and racketeering. All this has not been very loud news in the media as Jacob Zuma and Ace Magashule are trending. The president has found himself in hot water over the Shanduka tender that was given to build a school while he was chairman, not the board.

After a very serious investigation into the matter, the online newspaper Independent Online (IOL) published an article stating that there is more reason to believe that the president has been involved in tender frauds. According to this article, the tender for the school to be built was not advertised on the department of education website. This is where most government tenders to build schools are found. There was no advertisement but there was a tender that was won by Shanduka. 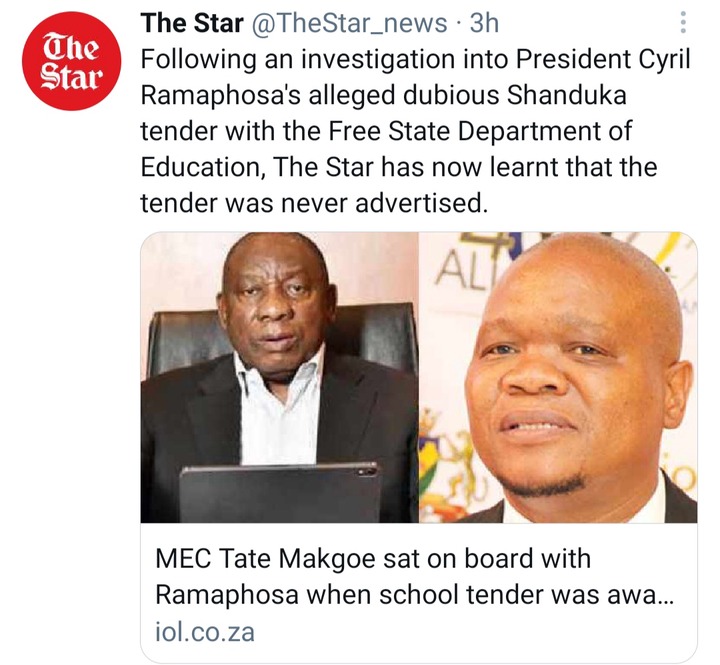 This is reason to believe that President Cyril Ramaphosa used his political influence to persuade the government to give Shanduka the tender. The investigation is now fully underway and it may lead to Cyril Ramaphosa having to step down from the presidency. The reason for this is because of the newly implemented "step aside" rule that is currently tormenting Ace Magashule.

The rule states that any member of the African National Congress that is charged with corruption must step down or be fired from their position. This is partly why Ace has 30 days to step down because he was officially charged by the court. If Cyril Ramaphosa is found to be guilty of corruption or tender fraud, he will have to follow suit and join Ace Magashule in stepping aside. This case is still under heavy investigation at the current moment. 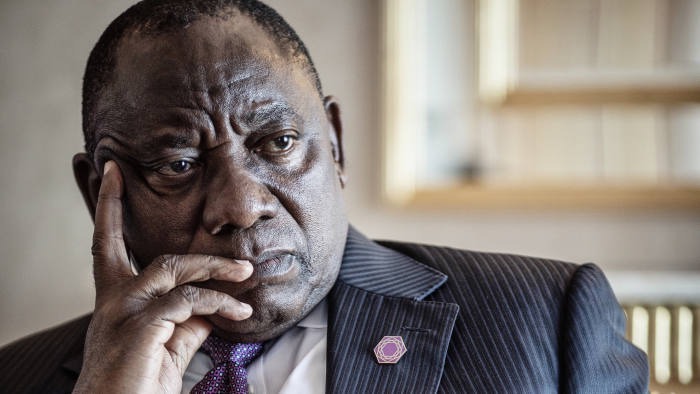 Black Coffee's Ex wife cries out on GBV, she was denied justice.

The King Is Here, Sorrows & Tears In The Zulu Kingdom Despite The Announcement Of A New King.

Avoid Alcohol, See What Young Lady Allegedly Started Doing In Public After Drinking Too Much Alcohol

Opinion. Alcohol should be banned

Opinion- There Will Never Be Peace In The Zulu Royal House

Celebrities who have been rumoured dead while they are still alive