By ISWEAR2GODNEWS (self media writer) | 20 days ago 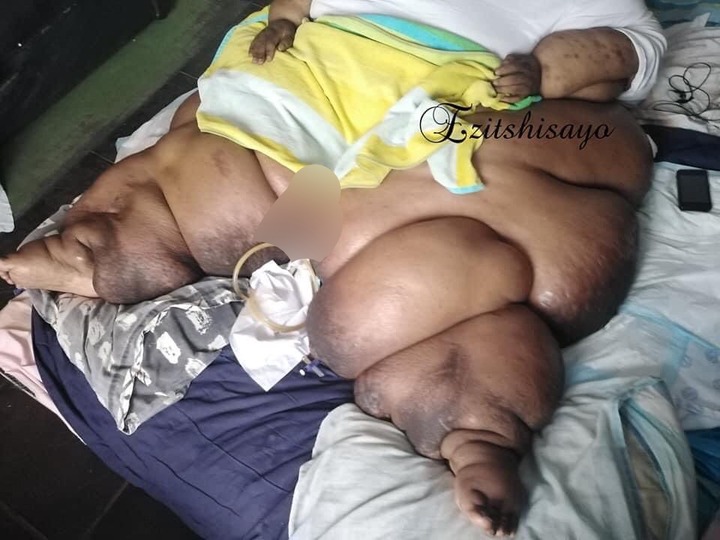 Luzuko's wife complains about being treated badly in one of the hospitals in Cape Town. Counting its pain says the week we came from has fallen while trying to get up that caused his legs to be full of water. ′′ After I fell I called first aid they actually came but couldn't raise me up that caused fire extinguisher to help them ", the wife said.

They really came and was raised and laid down, fell back and called but this time they went with him as it seems he had to meet the doctor. ′′ When I got to the first hospital they bribed me before they heard my problem, second hospital they started wanting me but when it felt like I couldn't go anywhere they would die without my permission ", said. 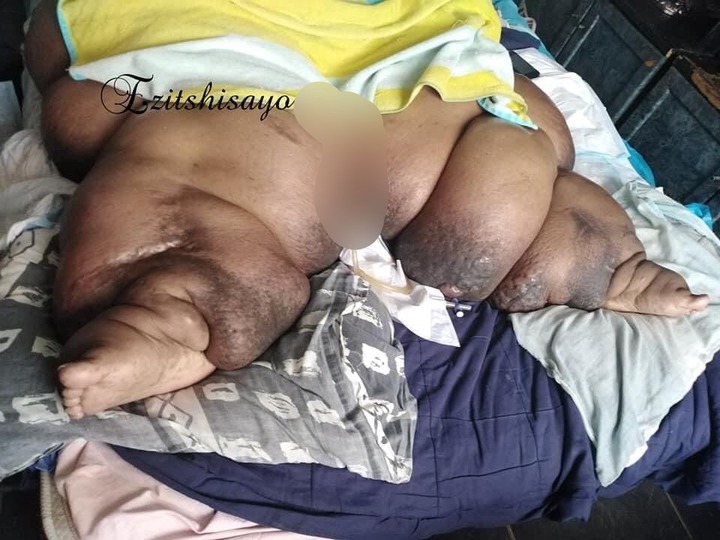 After he was dead he said he didn't hear his bottoms that's where he asked if they killed him. ′′ First I've been put in an old room, second they'll die but they don't know what I'm going to do in hospital ", the wife said. At this hospital she arrived Tuesday of Wednesday she was forced to go home even though she didn't get anything.

′′ All I ask from them is to pull water out of bed but they didn't do that, and I haven't bathed since Tuesday until Thursday I was forced to go home." After being cold it took more than an hour to get in the house even as you needed it." I asked the ambulance people to get in They tried to put me in bed but didn't wake up they left me in the dining room and I've been sitting here because nobody can lift me up." 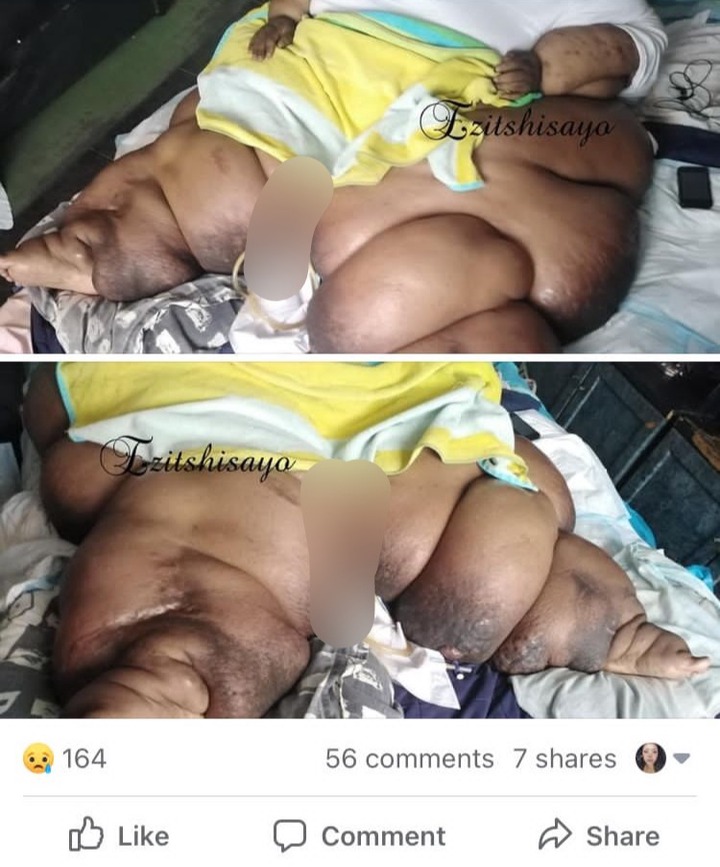 This lady drove by and said people who can help her are fire extinguished including ambulance workers."The place I slept is very wet because I was left here Thursday, even firefighters might be tired of me because I've been asking for a long time and I'm also causing trouble", said. A wife's request is to find someone who can open the door for her so she doesn't struggle when she enters. ′′ Outside the way I'm treated in hospital it's hard to walk in when I can find a good Samaritan open the door for me to not get hurt ".

This wife has nothing to do for herself and during last week's visit it's been sitting in a wet tractor because she's been sitting on it since last Thursday. ′′ One thing I wanted from them is that they wanted water not to treat me like a dog and I know they wanted to kill me while I was going to die but God didn't allow me ", said. It says its body is getting stronger every year. ′′ I know there's nothing people will do to me in hospital but I want to know if I've been treated like a dog ", said.

It also shows how he is treated harasses his family. ′′ I'm just thankful for my assistant sister and my sick husband because she has depression that makes her stand up and walk at night, I think she needs help ", said.

This guy is still waiting for a response to a hospital accused of not treating his mother well. We'll let you know when we respond.