Almost everyone dream of picking a large amount of money at some point in their life so that they can change their life forever. However, this rarely happens because few people spend a lot of money. 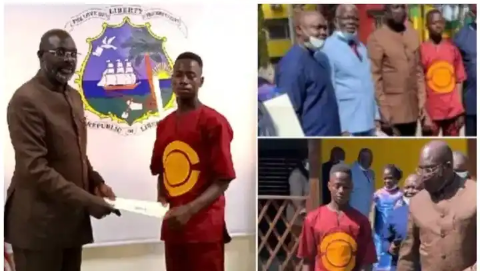 An 18-year-old boy from Liberia named Emmanuel Tolu went viral after picking up a large sum of money. Emmanuel grew up poor and had little hope that life would soon change for him. He rides motorbikes for a living and managed to pick up a large sum of money on one of his trips which was poured into a plastic bag. The amount of money was $50,000, which was more than 700,000 Rands.

The money he returned could have change his condition forever, but he decided against using it. When Emmanuel heard that a woman pleaded with the state to help her find the missing money, Emmanuel turned and returned the money to its owner. The owner couldn't believe what the boy had done for him, so he gave him $1,500 worth of gifts and goods.

As if that weren't enough, the president of Liberia decided to reward him even more. He met the boy in the capital and gave him a ceremony. He also gave him $10,000 in cash and bought him two new motorbikes and a scholarship to study. Emmanuel was overjoyed because he knew that the good he had done had finally paid off.

However, many people mocked him for returning the money, saying that he should have kept it. He also faces threats from people after he returned the money and wants the government to help protect him. Most people envied how such a young person could wake up in just one day and have everything from nothing. 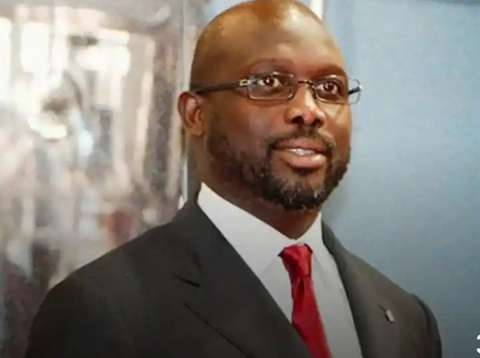 I believe the young man needs to be protected because it is a very good example to people that kindness to others is always appreciated. The good you do will be returned to you too. There are actually a lot of good people out there.

Please don't forget to share, you can read the full story here.