Suspect bust with stolen cars and parts worth R4 million. 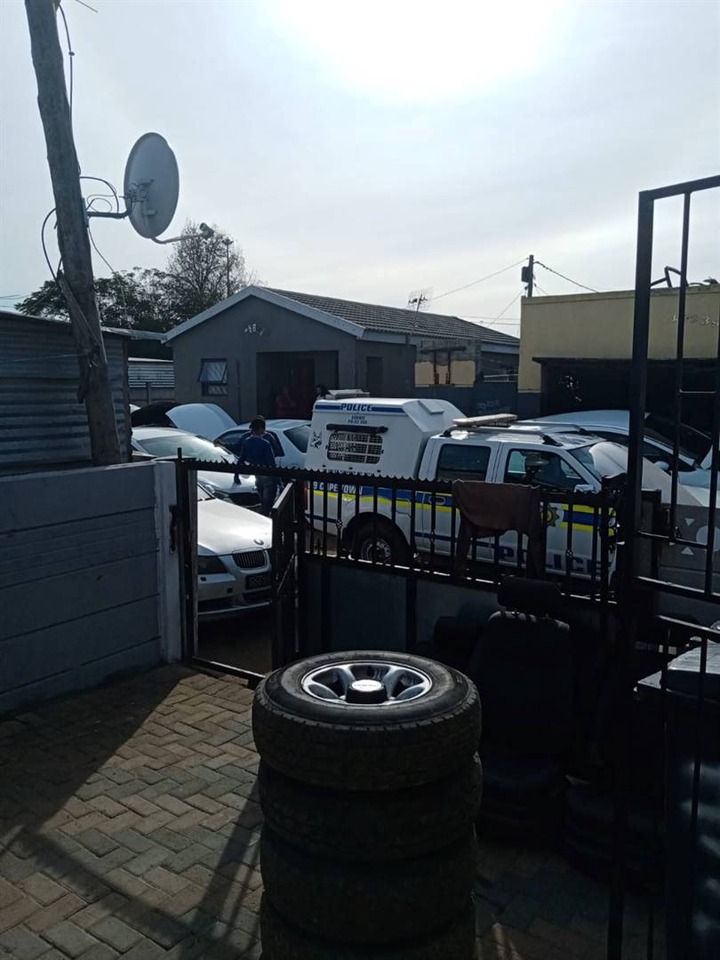 Cops in Cape Town swooped on a chop shop in Wallacedene on Monday morning.

COPS in Cape Town uncovered a chop shop full of stolen car engines and other components with an estimated worth of R4 million.

The officers discovered the find when they stormed a property in Wallacedene, Kraaifontein, on Monday morning, 23 May.

Cops detained a 48-year-old man for possession of stolen automobiles located at the property.

“On Monday, 23 May, at around 8am, SAPS personnel conducted an operation at a chop shop in Wallacedene, Kraaifontein.

“They had monitored the premises for a period of time, watching suspicious behaviors.

“Four automobiles that were reported stolen in separate police districts were confiscated, as well as other automotive components and equipment.

“The estimated worth of the recovered cars and components is R4 million,” said police spokesman, Ndakhe Gwala.

The suspect is set to appear in the Blue Downs Magistrates Court tomorrow, 25 May.

Cops stated they are still investigating and a prospect of future arrests is not ruled out.

Meanwhile, on 26 April, detectives bust four persons when they pounced on a chop business at Block 54 in Kuyasa, Khayelitsha.

Police apprehended the four males, aged between 24 and 35, as they were busily stripping off two automobiles.

An inquiry by the detectives found that the two automobiles had been taken in the Sea Point and Rondebosch neighborhoods. Inside the chop shop, the police also found a number of license plates and other auto components.