Thugs sometimes feel like they are above everyone in their communities and they do whatever they want when they want to, they terrorise the community members to an extent that they become feared when people see them, they just have to make sure that they ran away so that they don't meet with them since they could be robbed whatever they have in their possession, people are even tired of opening cases against them because they would get bail and when they come back, they would torment the one who sent the police, but these thugs from Tshiozwi just outside Louis Trichardt in Limpopo might not even think of commuting crime ever again after what these guys did to them. 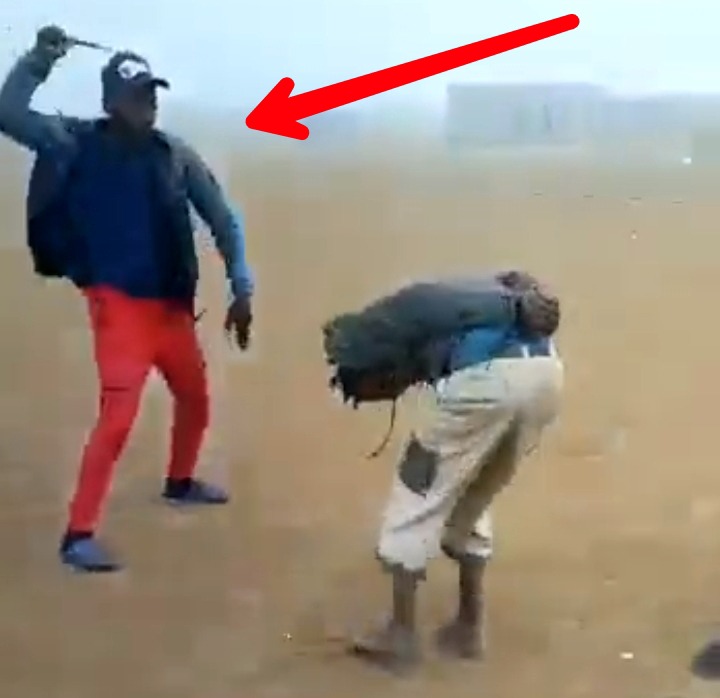 A video has emerged on social media where some guys who were accused of being the thugs tormenting the community were being served with community justice, if they do what they were doing ever again after this experience, that means they are too stubborn and the community might end up doing worse than what they did on this day, it might end badly, they just need to stop and change their way for their own safety. 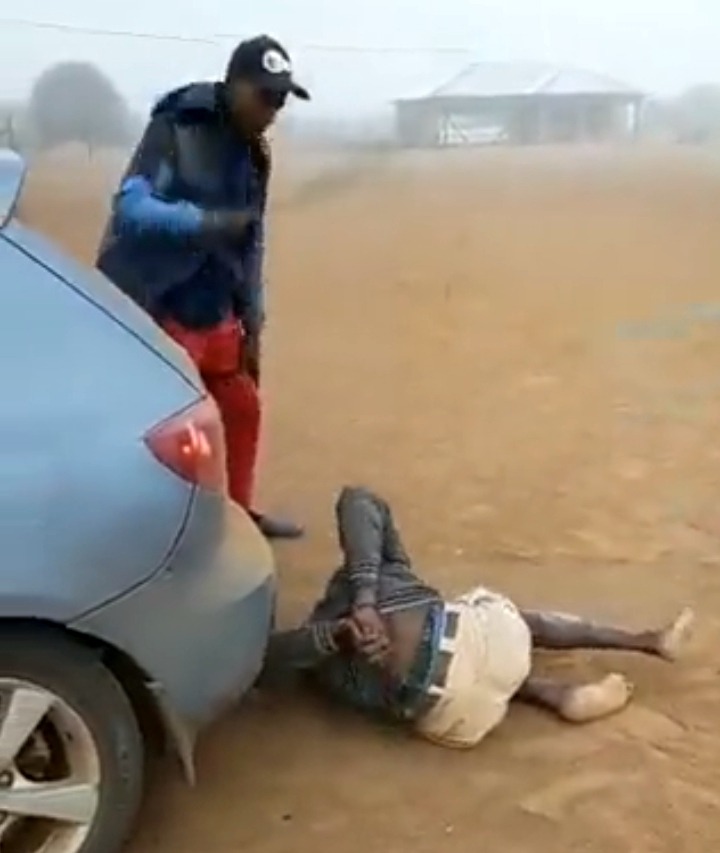 On the video, a young man was seen begging for forgiveness as two men were taking turns in whipping him all over with sjamboks as they ignored his plea for forgiveness, he even promised that he will never do it again, but they were too angry, they whipped him and his friends for a while, they wanted to make sure that they reach these thugs a good lesson that will always ring in their minds when they thought of committing all those sorts of crime in their community. 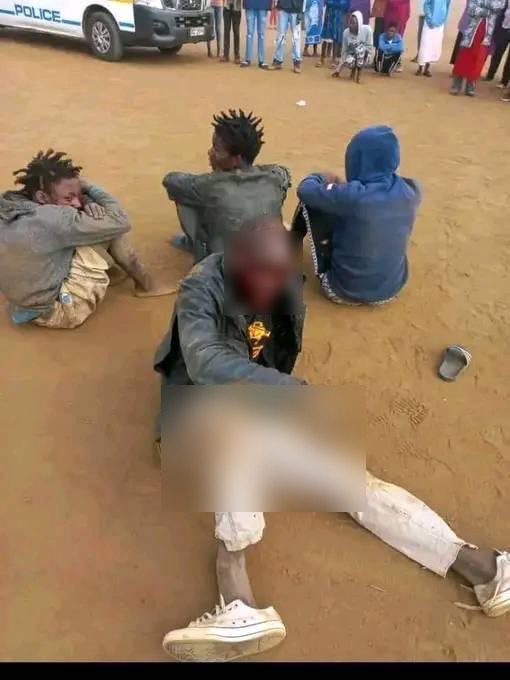 "Should the whole community be afraid of you? Young as you are and you want to call the shots in this community?" one of the guys who were whipping the suspected thug asked, all he could say was please forgive me, and that did not stop the whipping. 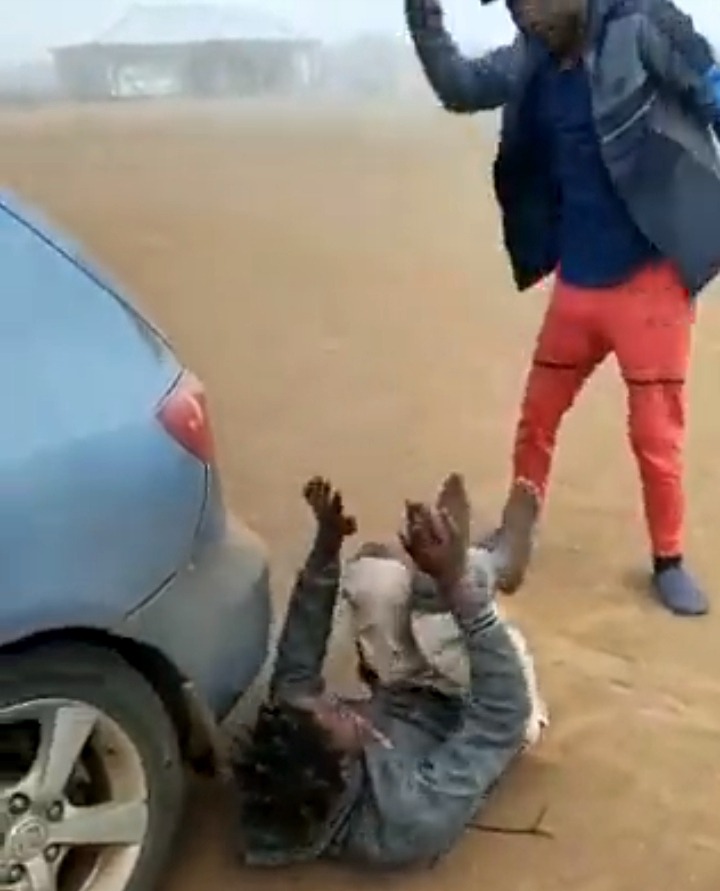 People were happy to see this thugs being dealt with in that fashion since they were tired of living in fear of the four guys, the sjambok surely did a good work, they must have learnt a very good lesson and if there are some communities that are being trouble by thugs like this, they should just buy sjambok and deal with those guys like that, it works well. 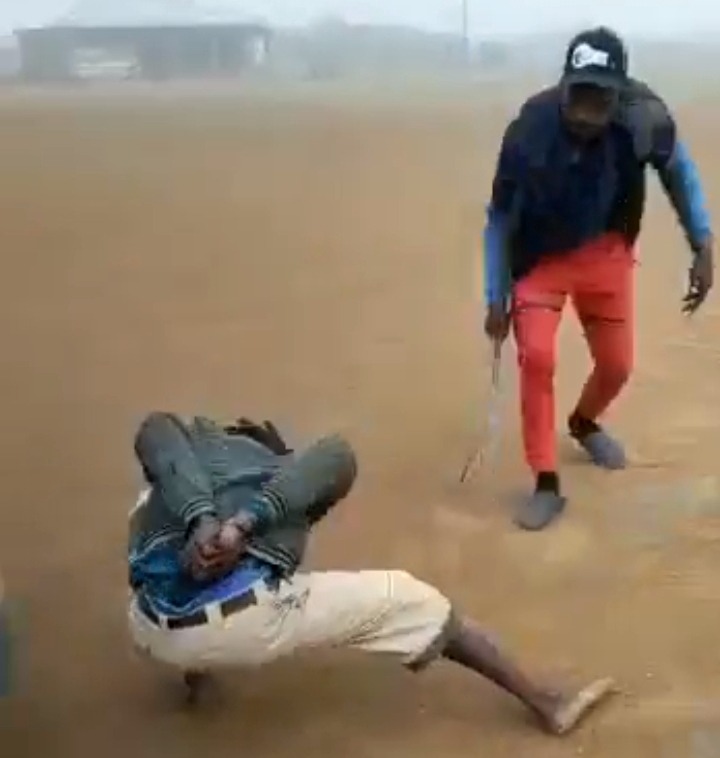 All Balck Outfits That Will Make You Look Elegant