3 Taxi owners died when an argument ensued and were shot down; while one was wounded

A month after taxi violence had abated in Cape Town; following the intervention of the MEC of transport; Daylin Mitchell; who shut down certain routes and taxi ranks that were problematic; taxi violence has reared it's ugly head once again. 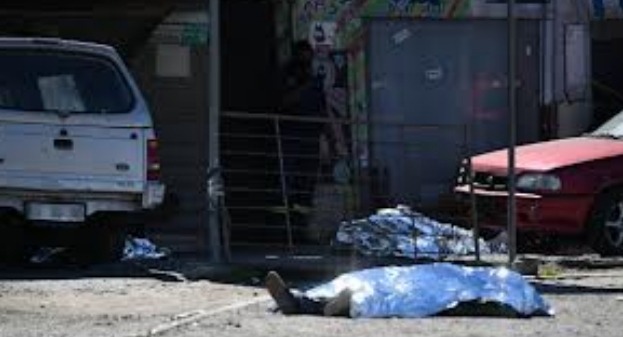 Back in July a total of 30 people were reported dead; due to taxi violence that had erupted in Cape Town. The taxi violence happened when Cape Town was the epicentre of Covid19 infections at the time. 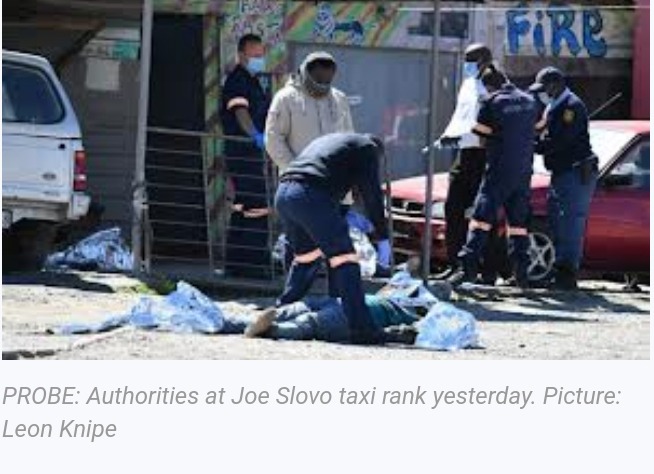 Daylin; reached an agreement with taxi owners to suspend the Bellville route; due to violence; the route and taxi rank were recently reopened; but now taxi violence; has also started.

On Monday three taxi owners got into an argument at the Joe Slovo taxi rank in Milnerton. It is not clear what the argument was about; but it quickly escalated into a physical fight. 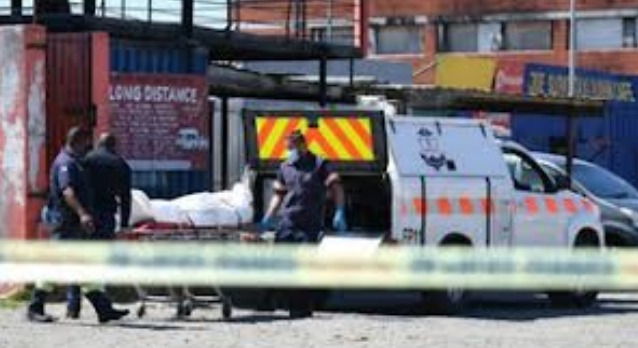 One of the taxi owners intervened trying to separate the feuding parties and they turned on him; this is when he took out his pistol and shot down four of them; injuring one and fatally shooting three of them. He then got into his bakkie and drove off.

The spokesperson for the SAPS in Cape Town; Brigadier Novela Potelwa said; the ages of the victims are between 27 and 40; while the Taxi Task Team police unit is still investigating the incident.

Potelwa said three inquest dockets for murder; have been opened at the Milnerton police station; and one for attempted murder; following the shooting incident.

The Cata and the Codeta both deny this incident is related to taxi violence; with both associations claiming to be unaware of the incident.

The South African National Taxi Council (Santaco); also could not confirm if the incident was related to taxi violence; but they condemned the violence.