Another ANC Counselor Was Shot Dead in Durban

African National Congress candidate Siyabonga Mkhize has been killed following a shooting in Cato Crest, Durban, on Friday afternoon. Siyabonga Mkhize, who was a candidate for ward 101, was killed while he was in the company of another person. That person he was accompanying was also killed. According to the police, two people were shot and killed at about 18:20 at Cato Crest during a door-to-door campaign. 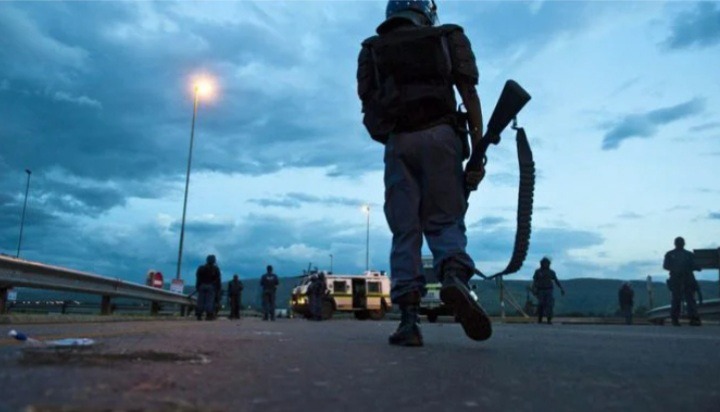 "Two deceased, 40 and 46, died at the scene and the other two were rushed to hospital for medical attention. The scene is still active," police spokesperson Colonel Thembeka Mbele said. Emer-G-Med said the two men were found to have sustained multiple gunshot wounds and were declared dead when paramedics arrived. It is not known whether the shooting of Siyabonga Mkhize with his fellow and other two wounded was associated with politics or not. No one has been arrested as yet. 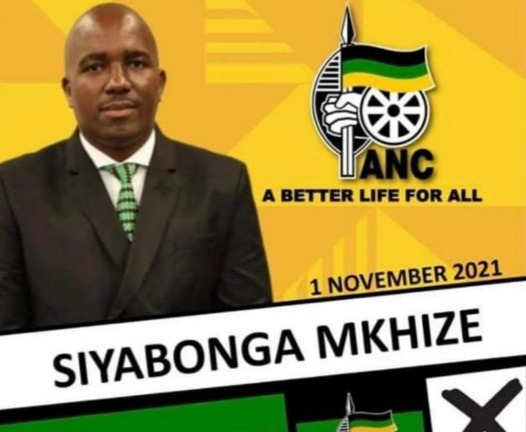 The ANC in the province said it was shocked by Mkhize's passing. "We still do not know yet the details of what transpired. Until we interact with the family and local structures from tomorrow, we will be able to enlighten more the general public as to what happened," ANC spokesperson Nhlakanipho Ntombela said in a statement. There is no known quarrel or any misunderstanding between Siyabonga Mkhize and other candidates or the opposition parties. This thing of killing African National Congress candidates is not new. Few years ago around 2016 before the elections candidates were killed and the reason was not known. 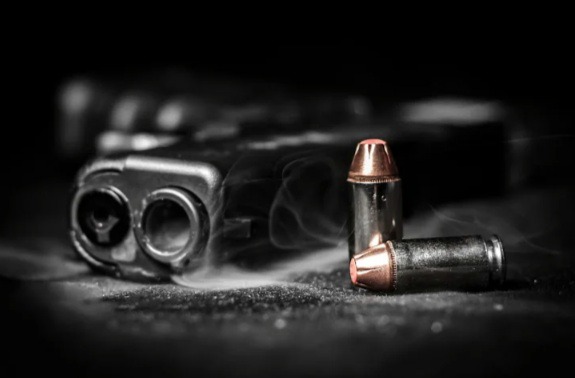 "We send our condolences to the Mkhize family on behalf of the ANC." The police are still investigating. This tragedy happens as we are approaching elections that will take place on the first of November. All this is happening while the African National Congress which is also a ruling party is in hit water especially in the Eastern Cape. The African National Congress employees have been stealing money like nobody’s business. Others are suspended for fraud, others are implicated in murder and attempted murder. The hawks are busy investigating one of the well known person. Dr. Zweli Mkhize for R150 million fraud money associated with Covid-19 and his friends. President Cyril Ramaphosa has declared the 1st of November as a Public holiday.