People Are Shattered With What Is Happening In Alexandra Right Now 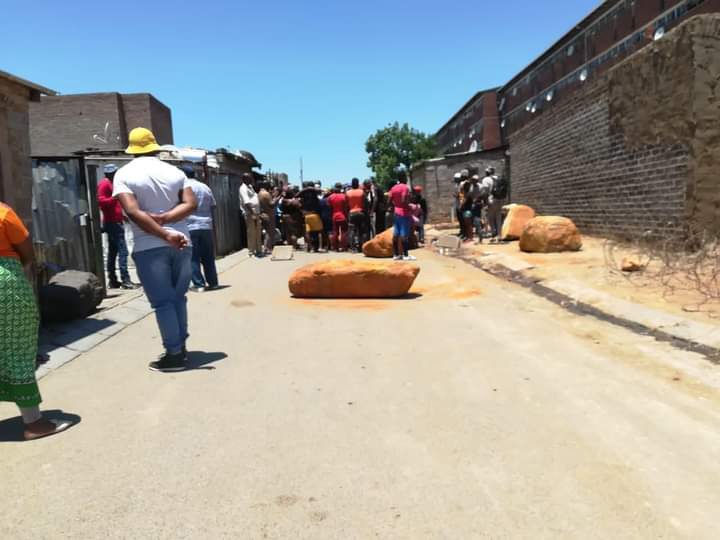 People in Alexandra are already fighting for service delivery in their area even before the leaders are installed. This really shows people are tired. They have heard enough with the empty promises of the ANC. In the area today the residents flocked around an early learning center. They are fighting the principal to stop extending his walls on the road they are using. The a strike is at 6 Hofmeyr, Boitumelo Early Learning Centre.

She claims that she owns the land, and has a title deed for it, but residents complain that they were utilising the space for their businesses. The residents have blocked the road with stones. Construction of the wall has started mid September, Residents wanted to break it down about 3weeks ago. It is heard that the principal claimed her title deed alongside with her lawyer.

The former councillor of ward 107, Ambe Maseko, was called. Source revealed that Maseko asked for the wall to be brought down but the principal refused, with sensible reasons. Police have been called to the scene. Only two police officers attended the strike. 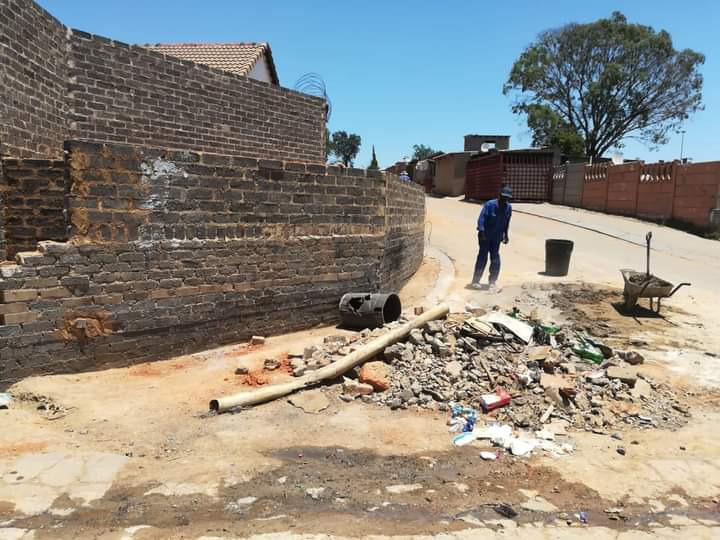 It's not the strike of the first as residents of Alexandra have once taken to the streets, calling on the then City of Johannesburg Mayor Herman Mashaba to address them. They did that for three days. Angry residents blocked roads leading into the area with rubble, burning tyres and rocks as they led the #AlexShutDown demonstrations.

On that year on Thursday, a small group of residents started protesting again before suspending their action until Friday, calling on Mashaba to address them at a mass meeting expected to take place at 10:00 in the township.

On that day of Thursday, Mashaba came and released a statement challenging President Cyril Ramaphosa to accompany him to the area. This came after the president called on Mashaba to attend to the community's grievances. But Mashaba wanted to come with Ramaphosa.

He blamed the previous council administration, led by the ANC, of causing the service delivery problems in the township. Today the residents are fighting with the Pre school principal on the piece of the land.