To Solve The Issue Of Crimes In South Africa, This Is What The Government Should Do || OPINION 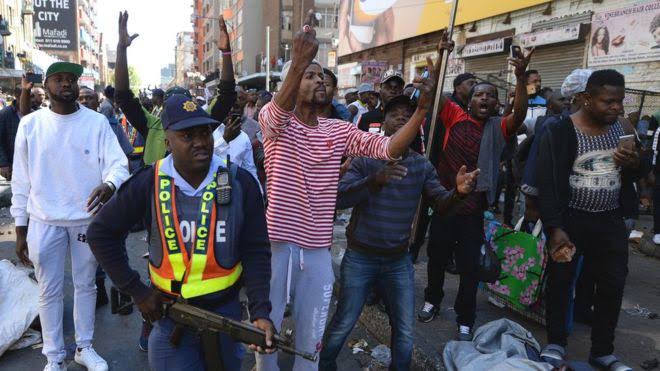 The rate of crime in South Africa always increases. Kidnapping in the country is also a serious issue that the government is trying to solve. The recent kidnapping incident that shocked the country was the kidnapping of the Moti Brothers who were in captivity for more than two weeks. However, reports have it they were released after a ransom was paid according to www.iol.co.za.

These issues of increased crime rate and kidnapping can be solved if the government of our country would adopt the strategies that I would suggest below. These strategies help some countries solve the crime rate in their country. 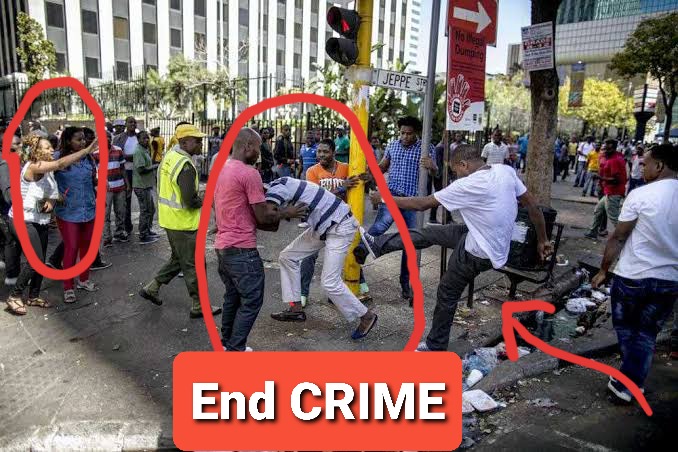 The first step that the government should take is to install CCTV cameras around the country, especially the regions where the crime rate is high. This strategy will help the government arrest criminals and reduce their numbers in the streets of South Africa.

The second step that the government should take is to increase the number of police and security personnel in the streets of South Africa. This will help the country to prevent small fights that will escalate into bigger problems like the xenophobic attacks that started in 2015. 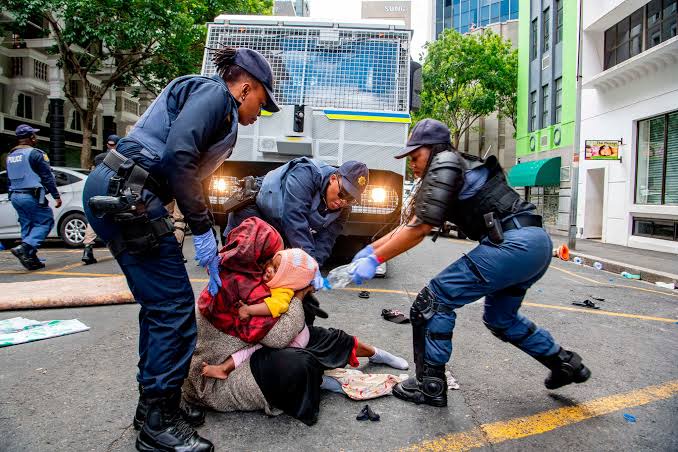 My third suggestion for the government of South Africa is that they should put more emphasis on controlling the flow of illegal weapons in the country. The country should give capital punishment to people who are found smuggling guns into the country.

Finally, the government should equip the police very well. They should buy sophisticated weapons for them and also fund the police department well. Adequate training should also be given to the police. 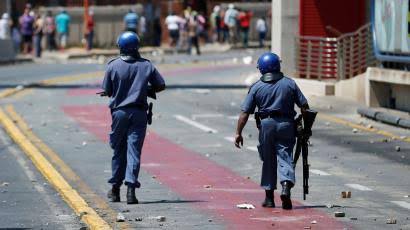 The crime rate can be reduced to the minimum in South Africa, the government just needs to work hard. South Africans also have their role to play in reducing crime in the country, you can play your part by reporting crime and also exposing criminals.

Thanks for reading my post, feel free to drop your suggestion on how to solve crimes in South Africa. Answer in the comment section.